Production of Pontiac’s Firebird ended in 2002 when the F-body was finally put to pasture and replaced by the Zeta chassis Camaro a few years later.  Unfortunately, the carpocalypse claimed the Pontiac marque, which means we won’t see a Firebird TransAm version of the current Camaro.  A pity, because the Firebird was always cooler than the Camaro.  Find this 2002 Pontiac Firebird TransAm WS6 offered for $16,995 from a dealer in Westfield, IN.  Tip from Jeff G. 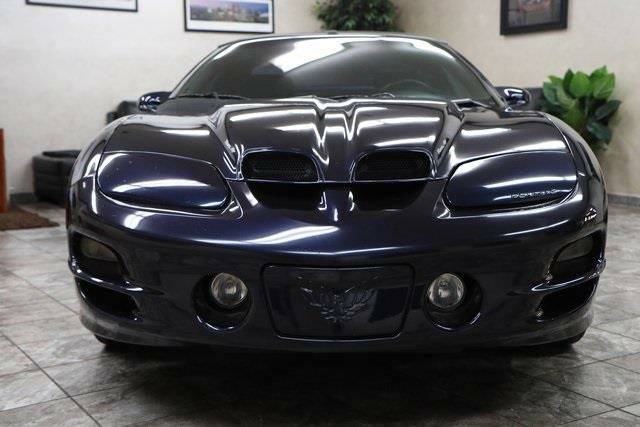 The fourth and final generation of Firebird is the to get…despite questionable styling.  The WS6 version included the functional ram-air style hood snorkus seen here, further denigrating the aesthetics…but these things were quick cars when new. 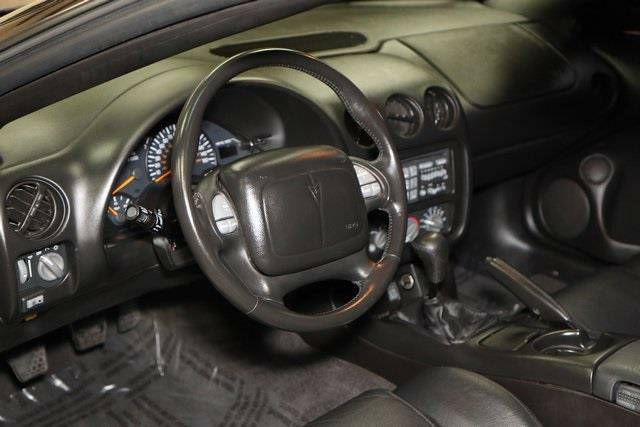 The 5.7 liter small block V8 under the hood is an LS1, and in the TransAm WS6 with ram-air scoop it produced 325 horsepower and could propel the pony car to 60mph in 4.7 seconds on the way to a electronically limited 160 miles per hour top speed. 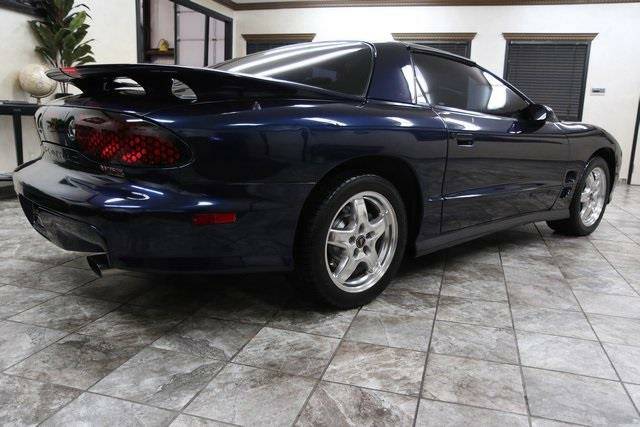 See a better way to relive the 90s with a car from the 2000s? tips@dailyturismo.com