If you’ve ever spent time under a car, you know what you can get with a little hard work and a pair of donor cars.  All manner of crazy beasts start with a simple thought from some a mad scientist…but this next car is so perplexing that I’m going to have to give it the official Bearded Spock award and just hope it gets swallowed up in the next black hole to dimension Z.  Find this 1966 Land Rover Defender on a Pontiac Grand Prix Chassis offered for $2,500 in Taunton, MA via craigslist. Tip from Gregg. 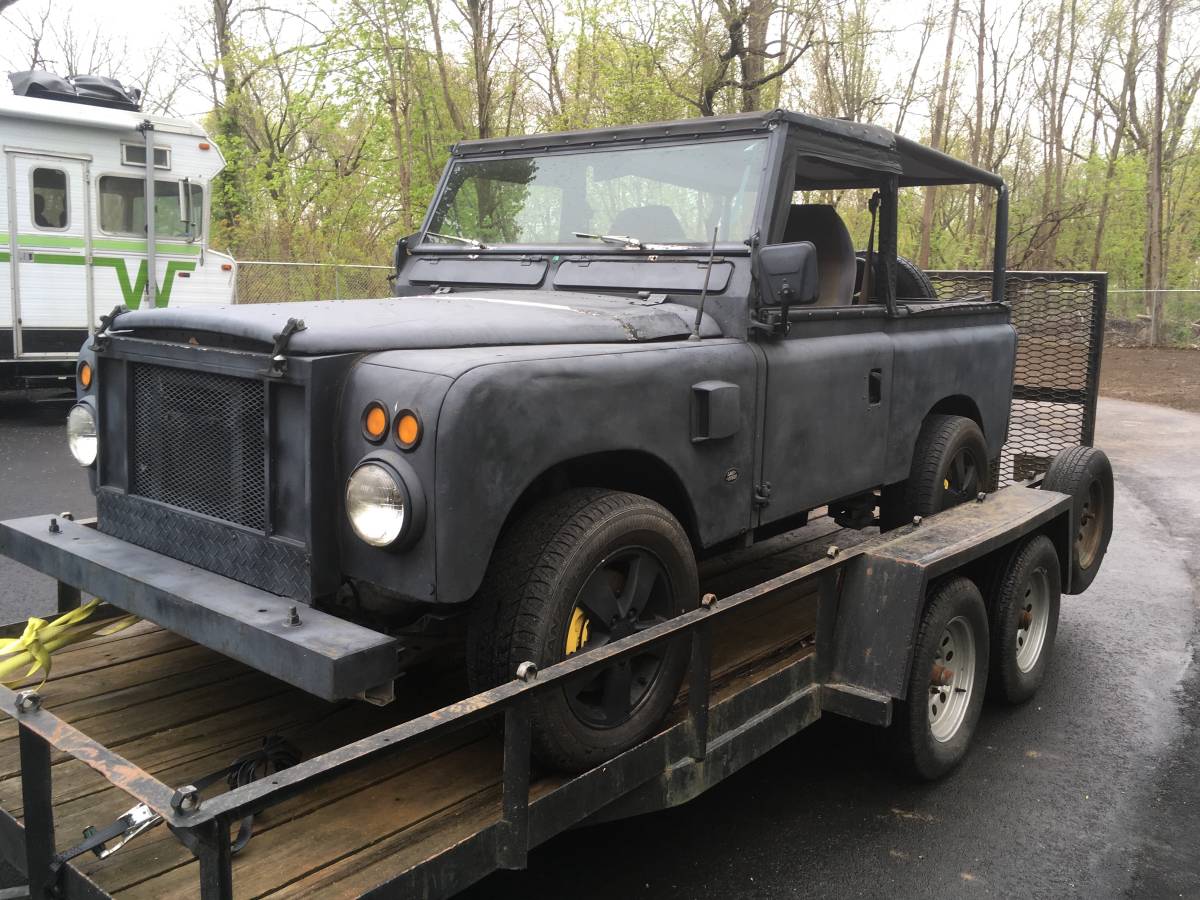 PLEASE READ THE WHOLE AD BEFORE YOU TEXT ME WITH A QUESTION I ALREADY ANSWERED. 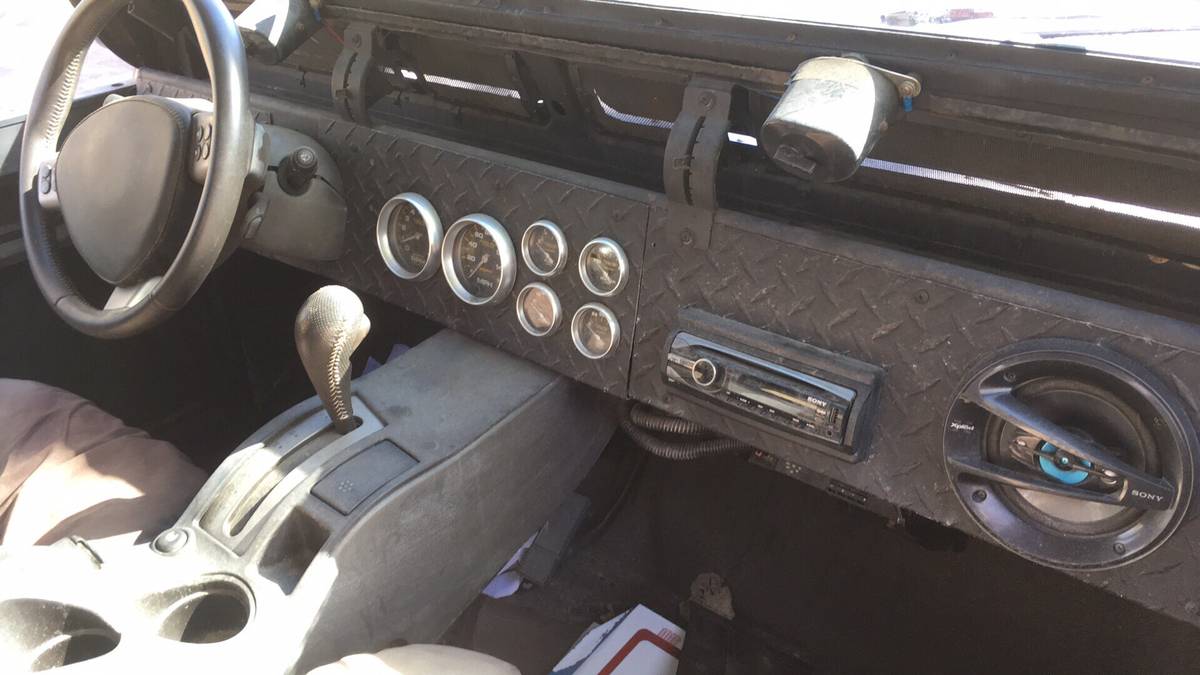 1966 Land Rover series 2, predecessor to the defender 90. Someone did a lot of work converting it to front wheel drive by using a 2004 Pontiac Grand Prix donor vehicle. It has a 3.8l v6, FRONT WHEEL DRIVE. The original drivetrain is gone. It starts, runs, and drives. It overheats, it needs a thermostat and a water pump. I have no paperwork for this vehicle. The vin number is clean but the previous owner lost the title and did not want to deal with it. NO TITLE. NO BILL OF SALE. You can go through Vermont through the mail to title it yourself. I believe the body alone is worth my asking price. I was going to put the body on a Jeep or on a discovery, but I have too many projects. It is a quirky ride that could be pretty cool as is with a little bit of work. 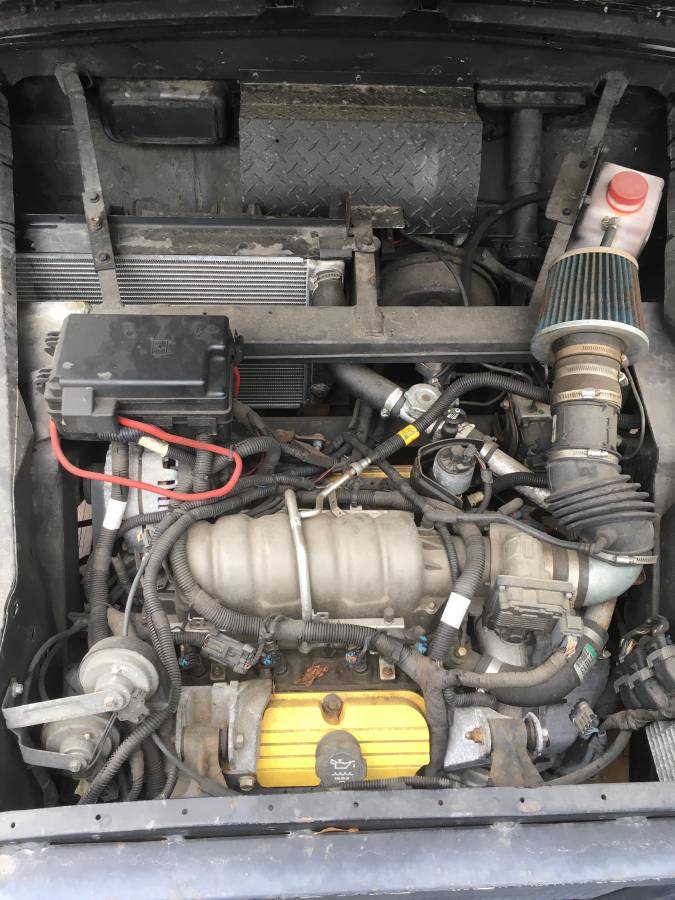 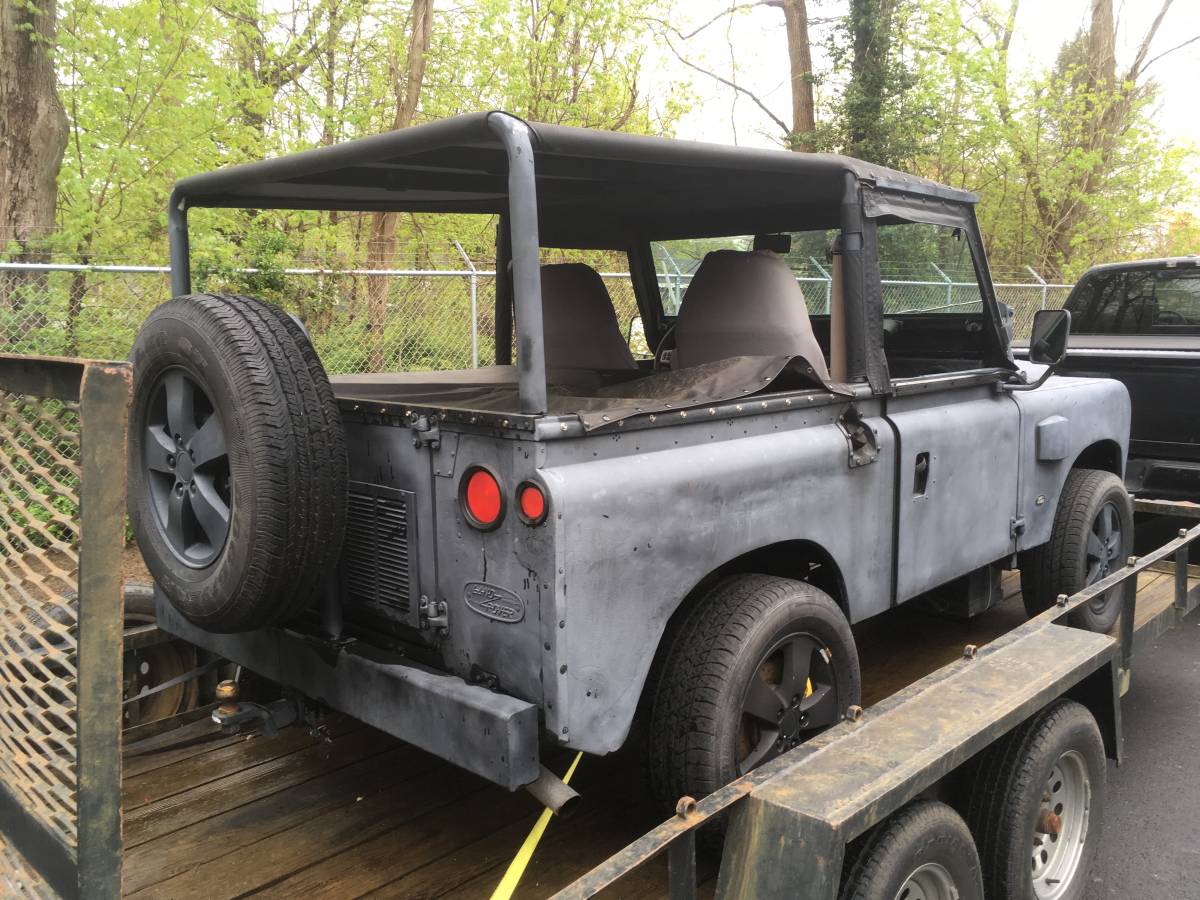 See a better way to drive something crazy? tips@dailyturismo.com