The Buick Riviera appeared on the automotive landscape in 1963 as a personal luxury coupe on the E-body platform (later shared with the Eldorado and Toronado), but in rear-drive only configuration. A few decades later and somehow the Riviera managed to avoid the front wheel drive fate that destroyed its friends and there was even a turbocharged V6 version for the ultimate in personalized luxury something.  Find this 1985 Buick Riviera T-Type offered for $6,700 in New Haven, CT via craigslist. 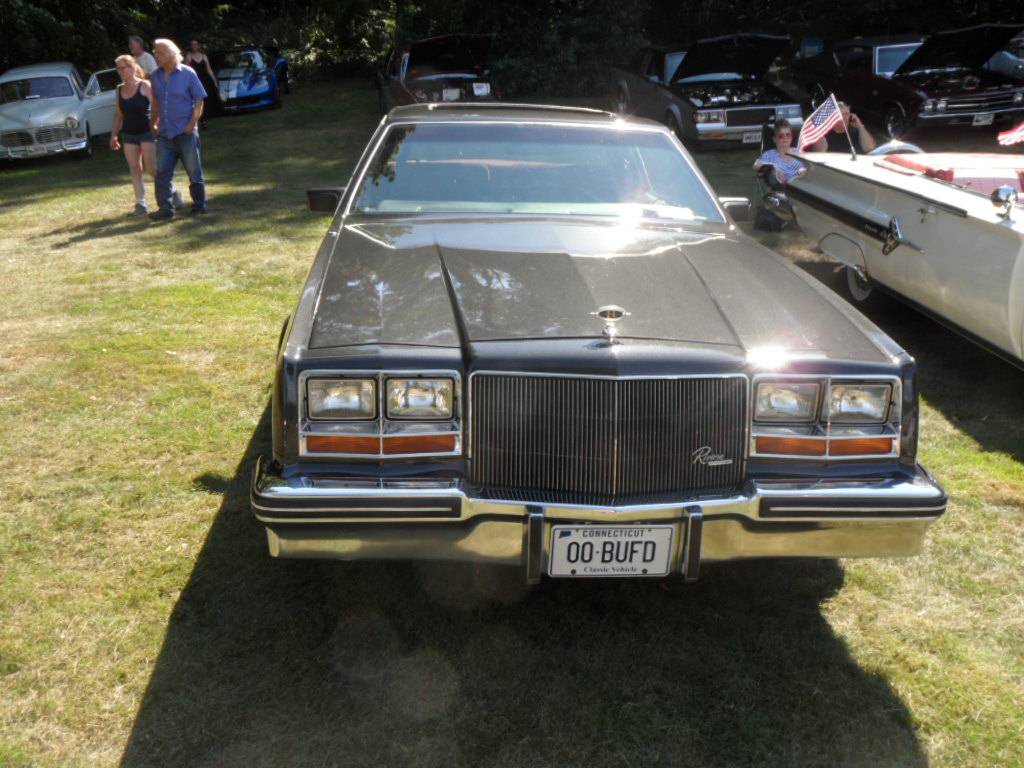 The turbocharged version of the Riviera shared its V6 with Buick’s Regal cousin (and the LeSabre had a turbo V6 version too), but the Grand National has a cult following and culty prices to boot.  In the Riviera you can get the 185 horsepower 3.8 V6 and not pay a big premium. 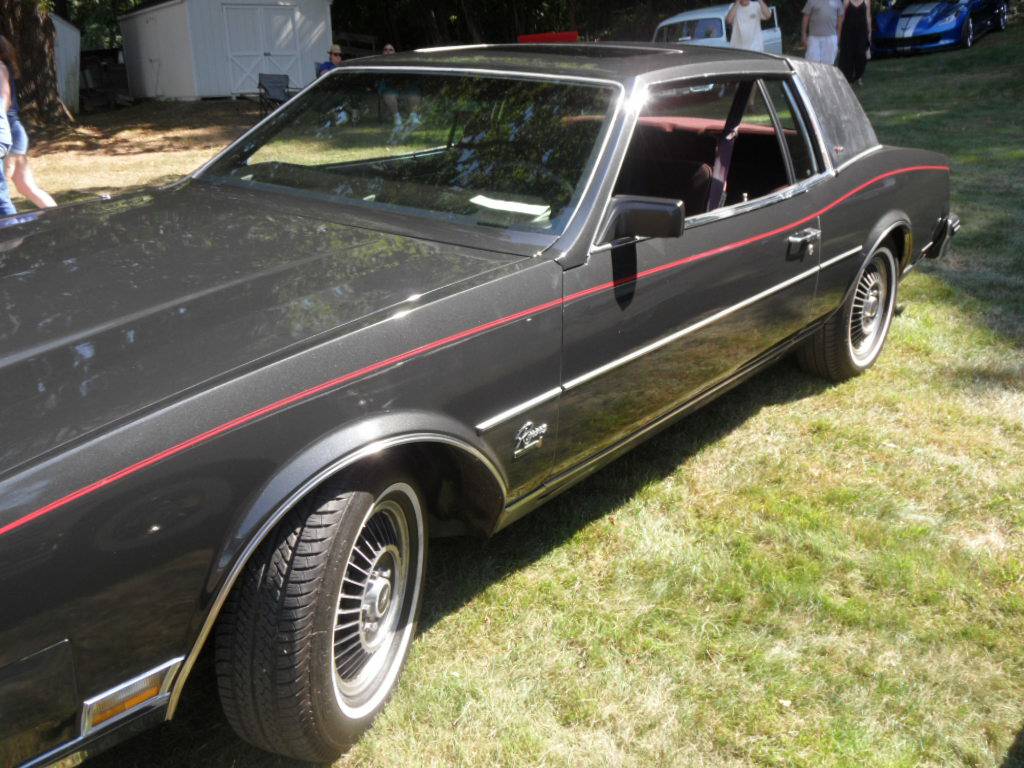 See a better way to drive a Turbo Buick? tips@dailyturismo.com