The first generation Celica hit the pavement running at the 1970 Tokyo
Motor Show with a sense of optimism befitting a young middle weight.  It
wasn’t a pricey supercar like Toyota’s 2000GT, but it was so much more
than the typical Corona or Crown coming out of Toyota at the time.  It
was sporty, cheap, and its simplicity-over-muscle approach to the fuel
crisis era pony car made it a first round knockout. Find this 1975 Toyota Celica GT hardtop offered for $2,500 in Lewiston, ID via craigslist.  Tip from FuelTruck. 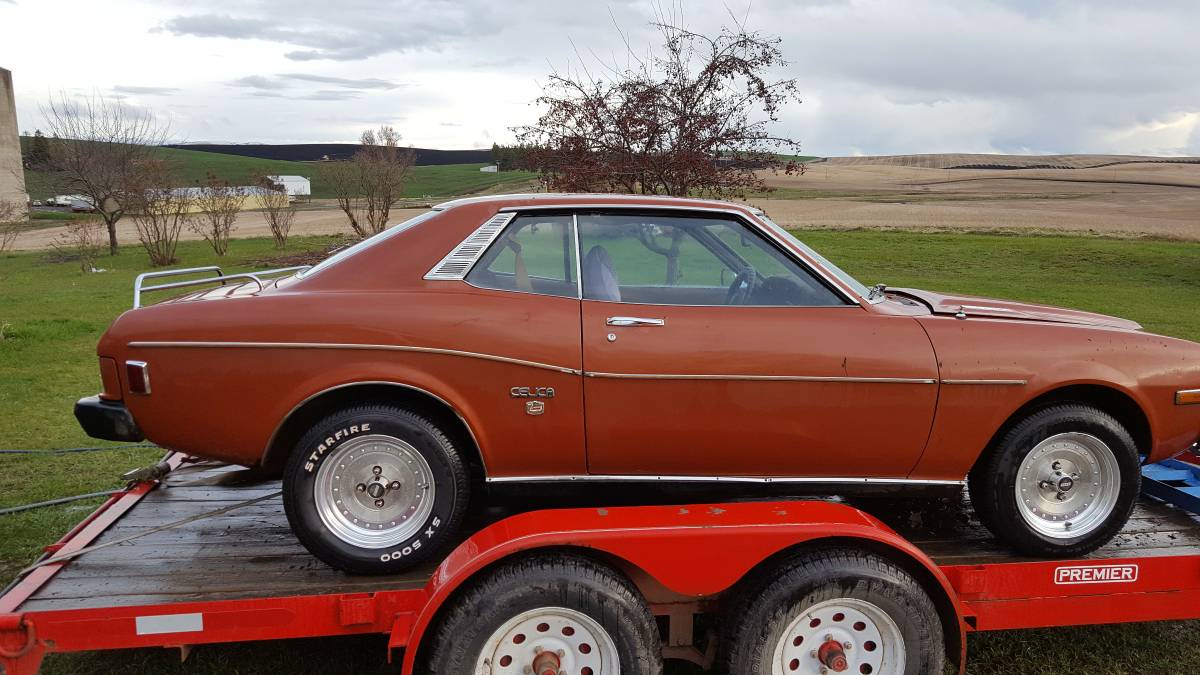 This Celica GT is offered with a few caveats, including the fact that it has been sitting for a “while” but the seller claims the engine and transmission are fine.  Somehow this Celica managed to avoid the ravages of rust that so often reclaim these vintage Japanese cars. 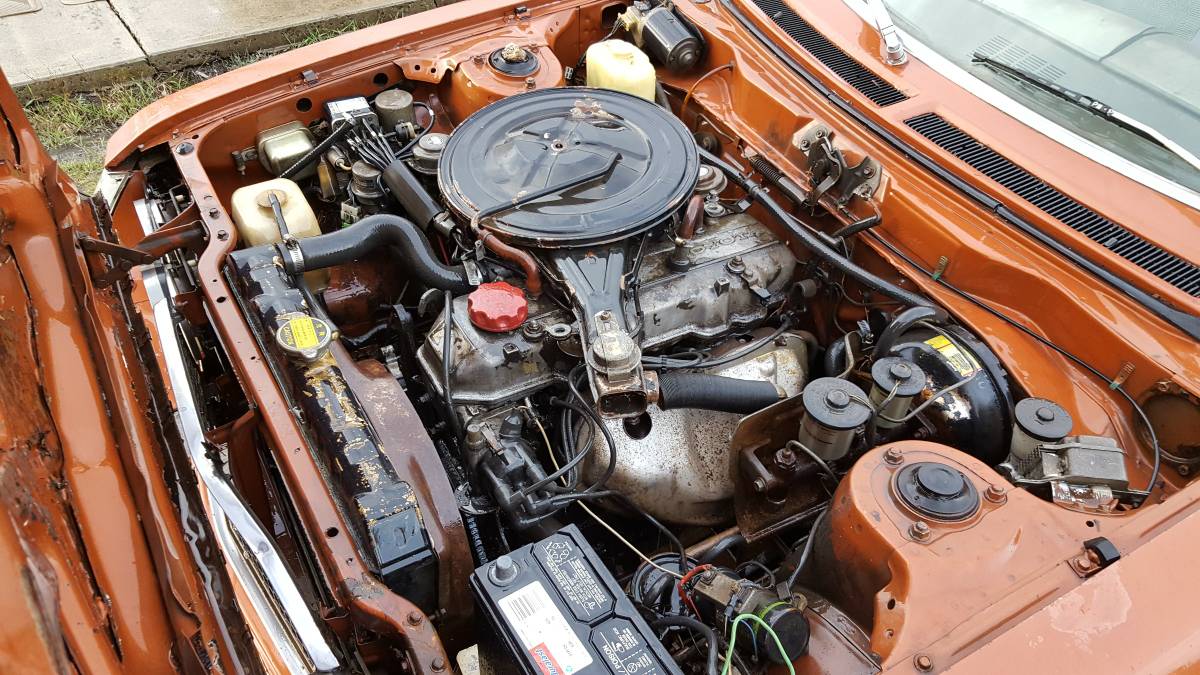 The 2.2 liter 20R inline-4 that came in all American Celicas is good for 96 horsepower and 120 ft-lbs of torque — not insane numbers, but enough to make the rear-drive manual-transmission coupe a fun driver. 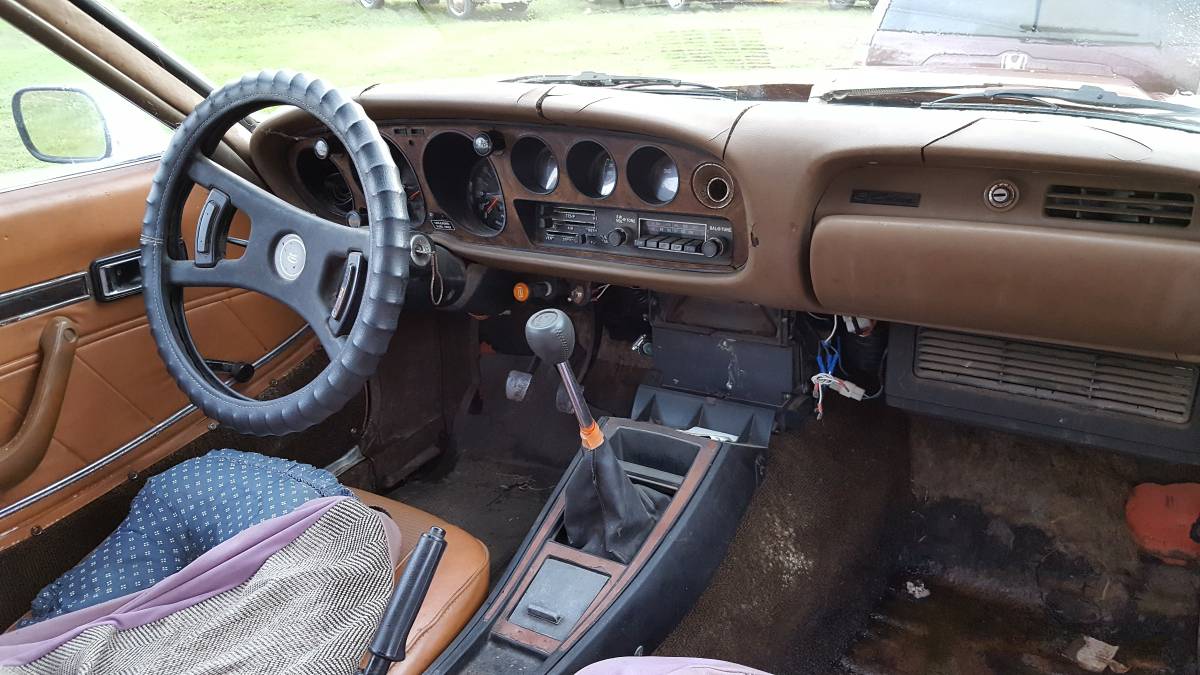