The Chrysler corporation produced an entirely underwhelming automobile badged as the Dodge Shadow and Plymouth Sundance from 1987-1994. It was an abysmally slow front wheel drive crapcan assembled by idiots and sold to fools.  Salvation for the Shadowdance came from the famed Texas chicken farmer with a ten gallon hat by the name of Shelby.  Find this 1989 Shelby CSX for sale on ebay in Laguna Beach, CA currently bidding for $1,875 with 4 days to go.  Tip from Rod S. 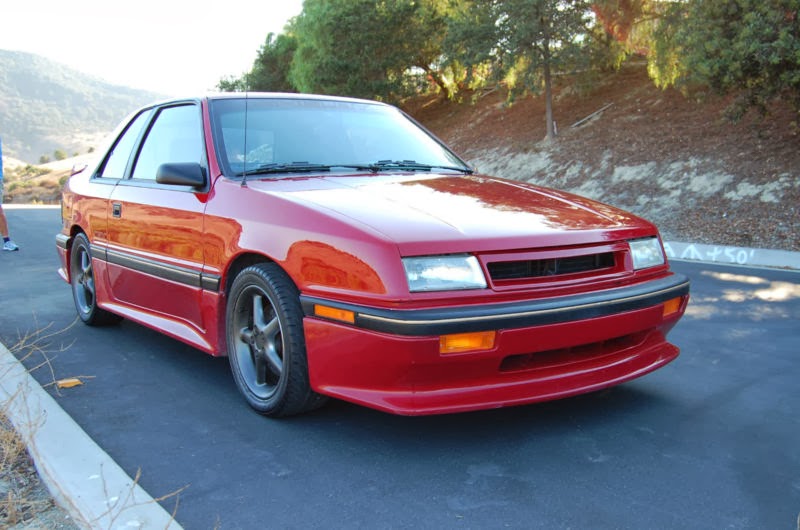 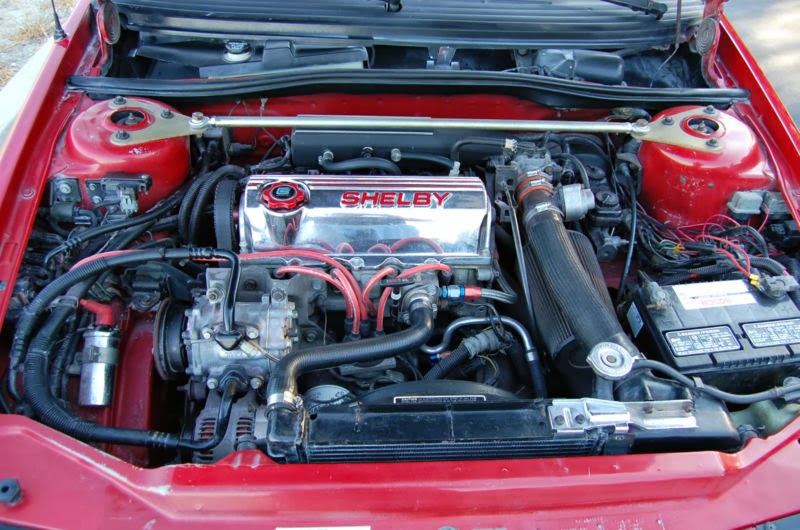 The Turbo II was a version of Chrysler’s 2.2 liter inline-4 cylinder turbocharged and intercooled engine – putting out 175 horsepower and 175 ft-lbs of torque.  Power is put to the front wheels via a 5 speed manual gearbox. 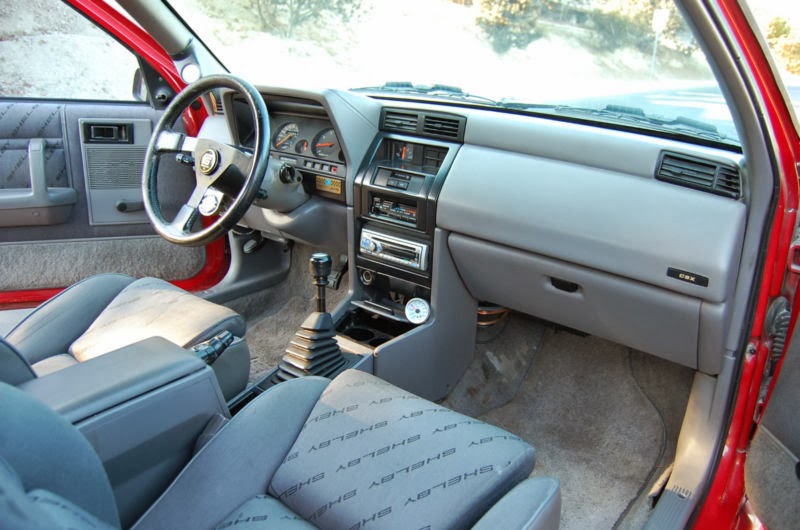 The inside of this classic Shelby looks in good shape; the Shelby lettering covering the seats still looks cool.  Many Shelbys of this era have big signed glove box/dashes and with the big man’s passing last year this one will always be blank. 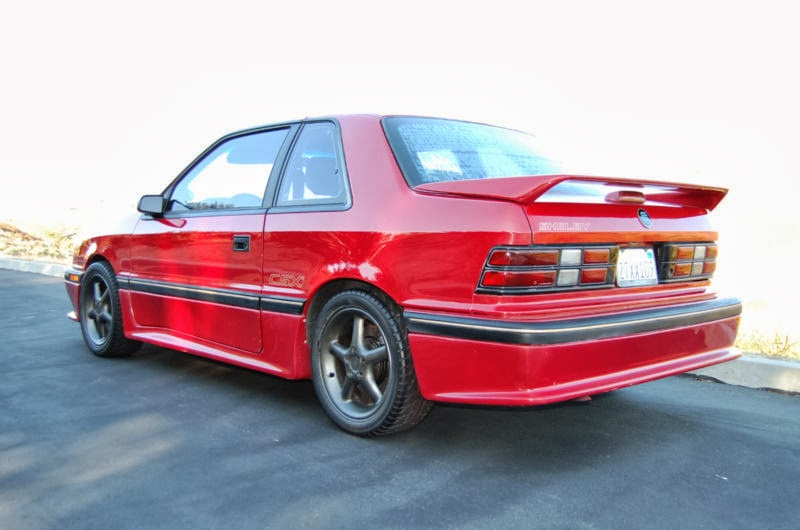