The Mercedes-Benz G-Wagen is a giant 4-wheel-drive overpriced truck from those crazy guys in Germany.  Typically seen on southern California streets driven by well preserved older women, it is a status symbol for the wealthy elite around the world, so in today’s context it does seem strange that someone would transform it into the ultimate camper home. But these were born as military vehicles and have always been comparable to Range Rovers, Land Cruisers and Jeeps in terms of offroad capability. Find this 1980 Mercedes-Benz Geländewagen camper currently bidding for $20,158 reserve-not-met in Grand Rapids, MI via ebay. 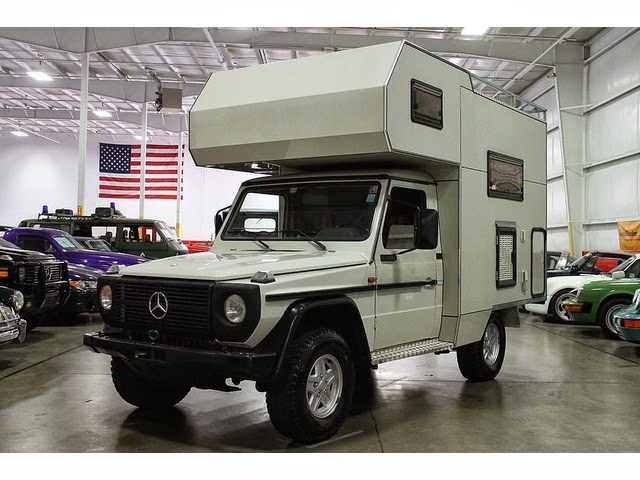 This G-Wagen was born a simple ambulance and has been given a full camper conversion by a company in the Netherlands and then imported to the USA. It’s remarkably well preserved for what it is; just a bit odd that it has only traveled 11k miles in 33 years. Trips to “the UP” a few times per year could be all this was ever used for. 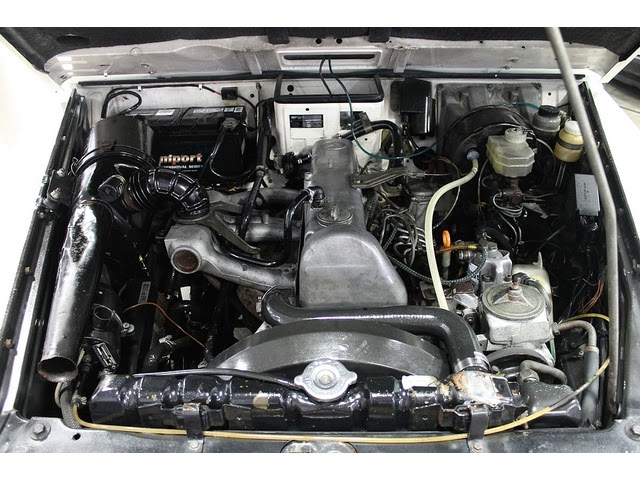 If you’re interested in this rig, don’t expect to get anywhere quickly with the naturally aspirated OM617 inline five-cylinder diesel engine powering the rear all four wheels with 88 horsepower….yeah…freeway on-ramps are going to be terrifying. 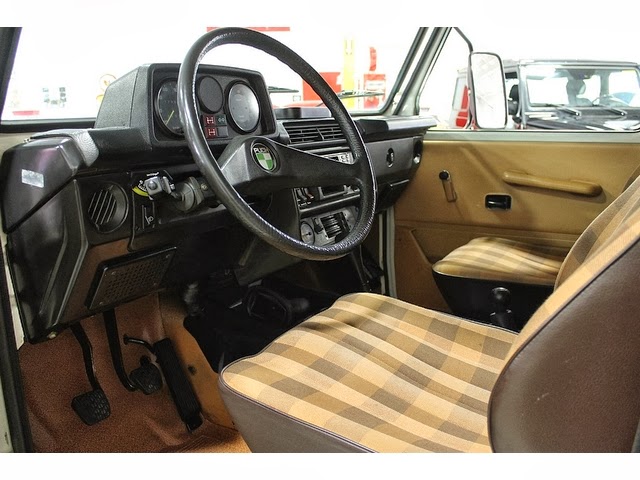 At least this one is equipped with a manual transmission – it should make life easier driving slowly up hills without the dang slushbox upshifting to the next gear. Those plaid seats are well preserved example of the highest style in 1980 German Austrian upholstery. 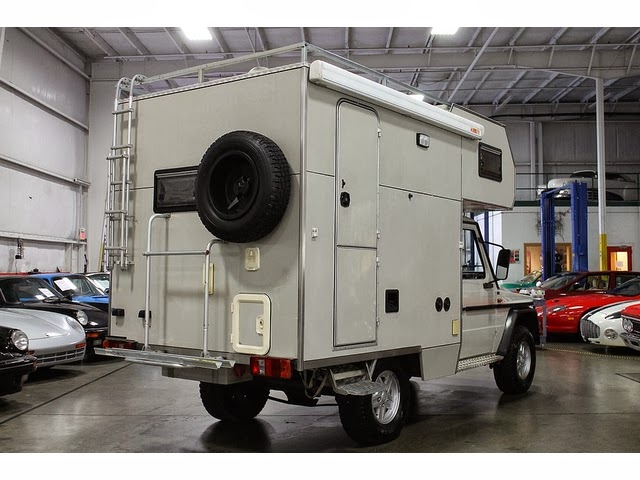 With only two seats in the cab and a relatively small box, this mini expedition vehicle would be just about perfect for two people. Two people who don’t mind taking it slow, and want to explore bumpy backroads in ease and comfort. The reserve is likely well north of $20k but it’s uncommon enough to earn a spot on DT’s budget minded pages.