The second generation Camaro was introduced in 1970 and sold as a much improved car over the 1st gen.  Unfortunately the styling wasn’t nearly as sharp as the previous generation and today 2nd gen Camaros can be found littering yards all over the midwest while their 1st gen old brothers are treated to frame-off restorations and 6 figure prices thanks to inflated Barrett-Jackson auctions…no thanks. This 1973 Chevrolet Camaro LT (w/ 350V8, auto trans, and 24k original miles) is offered in Spanaway, WA and is currently bidding at $2,801 no-reserve with 2 days to go. 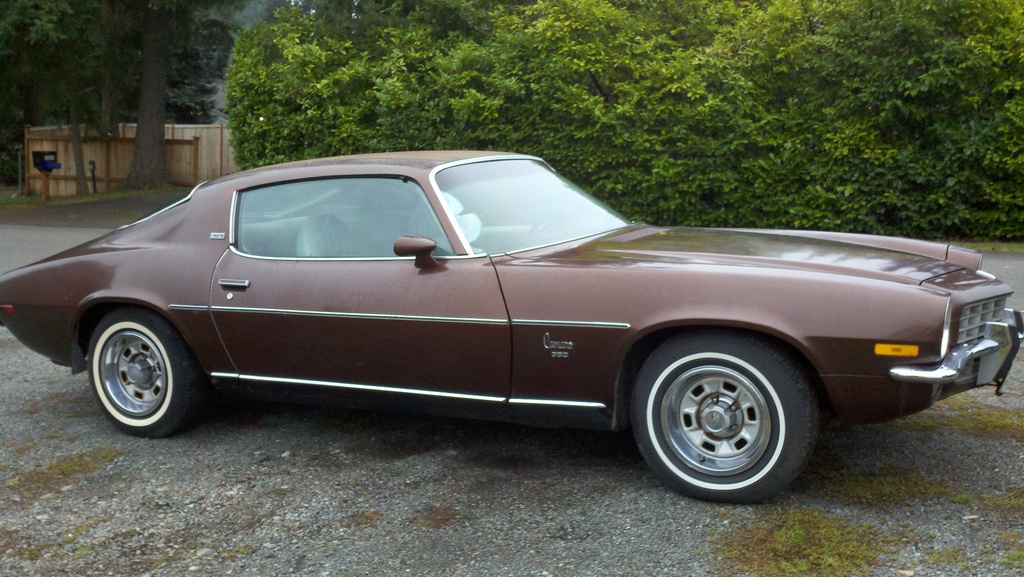 The Camaro is offered in a classic 70s shade of mud brown.  With the multitude of colors available on cars back in the day we are surprised that even one left the showrooms with this hue.  But for some unfathomable reason there is a significant subset of the population who will literally walk into a dealership needing a new car and actually listen to the non-sense coming from the mouth of a salesman and drive home owning all manner of turd-brown Camaro, anything with a Lincoln badge or a PT Cruiser. 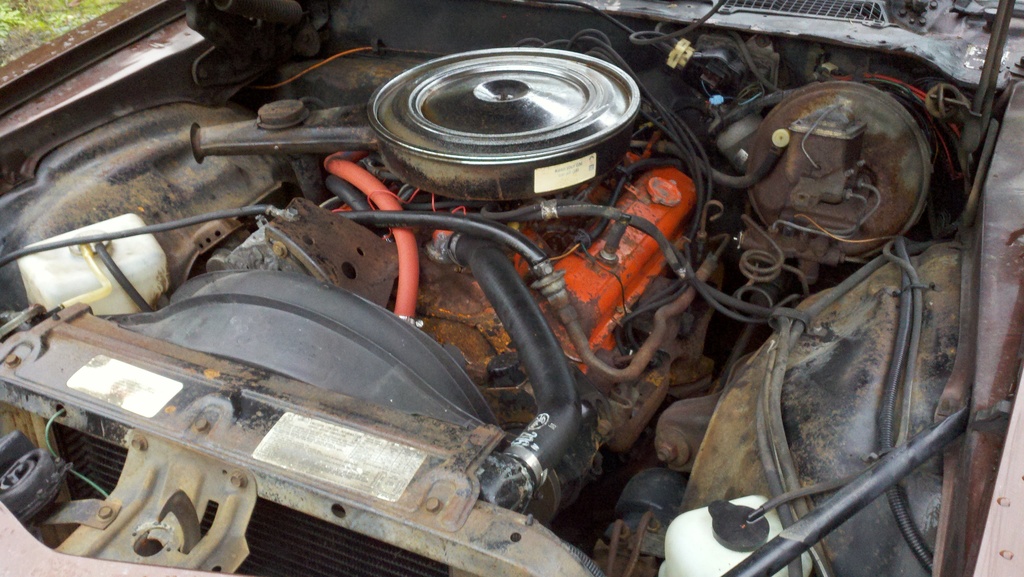 This brown machine is powered by a rusting lump of cast iron known around the world as the Chevy 350.  The V8 was born in 1954 and lived until 2003 in a 49 year run of legendary awesome that will likely never be repeated.  In fact, a V6 version of the Chevy small block is still used in some of GMs light trucks today but the 350 lives on through any multitude of manufacturers (including Chevy) who will cast you a brand new one!  The 5.7 liter lump in this Camaro put out 145 horsepower and 255 ft-lbs of torque…totally disgraceful but the realities of meeting emissions compliance in the mid 70s. 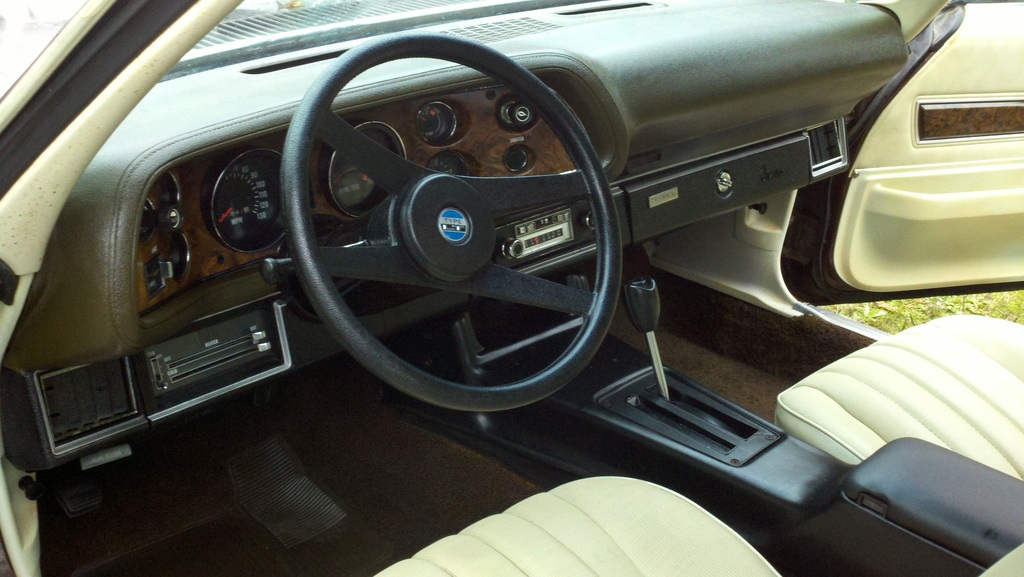 The inside of this Camaro looks to be in fantastic shape and we are likely to believe the sellers claim of one-owner and 24k miles.  However, it would be good to review any/all paper work that confirms this claim and be wary as this seller has zero feedback and only joined ebay 2 weeks ago.  Thankfully other bidders will also be wary, so the selling price on this one should be low and a huge advantage given to locals who can inspect in person before bidding. 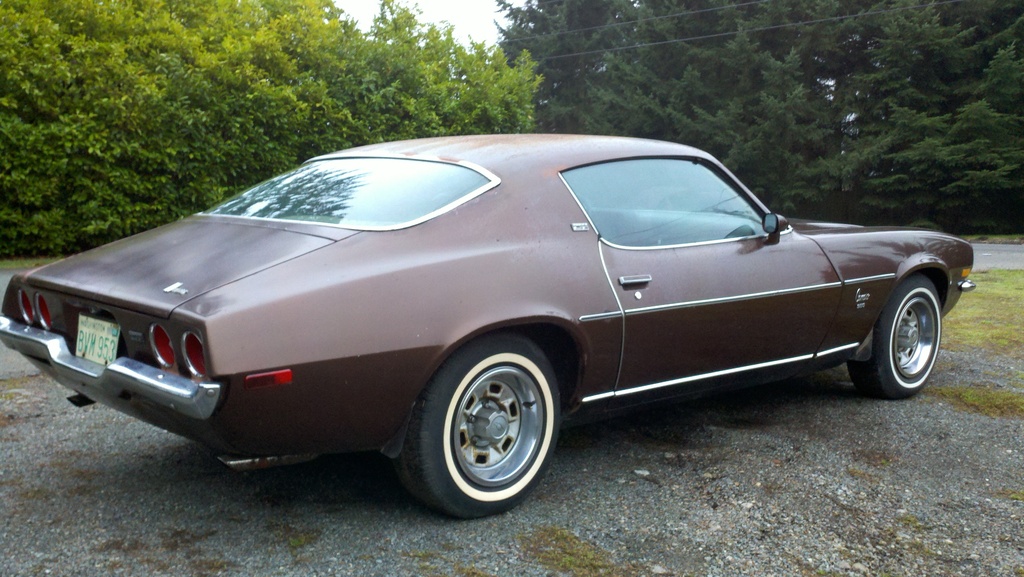 This Camaro does leave a bit to be desired in the paint department, but the price clearly reflects this reality and a similar low miles nicer condition 2nd gen Camaro is currently being featured on BringaTrailer.com for $42.5k!  We think this cheap one could easily look/drive fantastic with another $40k injected into it.