The Porsche 944 was another chapter in the watercooled front engine
Porsche sport coupe saga that started in the late 1970s  It was essentially a beefed up replacement for the
924, and is actually one of the better cars of the 924/944/968
extended family to pick up from a cost/drivability/fun perspective.  Does that cost/drivability/fun ratio get any better when you replace the original Porsche inline-4 with a Chevy V8?  Find this 1983 Porsche 944 V8 Power offered for $2,200 in Sherman Oaks, CA via craigslist.  Tip from Alex V. 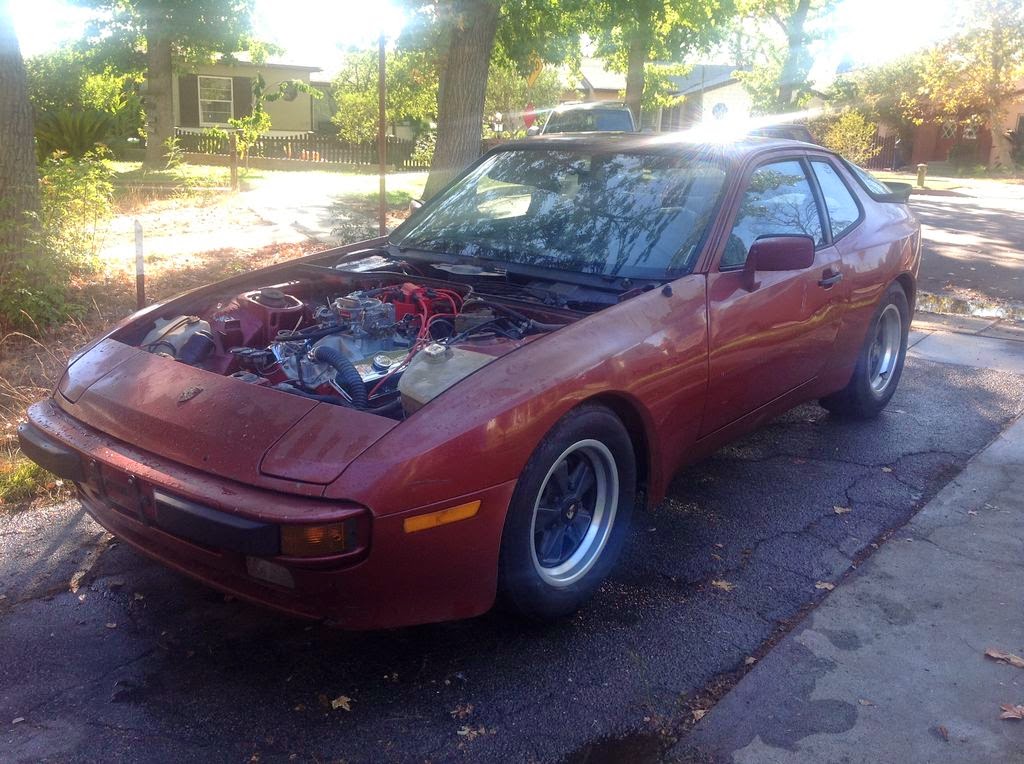 This Porsche 944 was originally converted into a Chevy V6 powered custom by its owner, who then decided to entirely redo everything by dropping in a small block Chevy V8.  This seems like the logical choice from day one, but you can find it now for pennies on the hack-job dollar in a semi-complete state.  Great for the amateur mechanic with time on his hands. 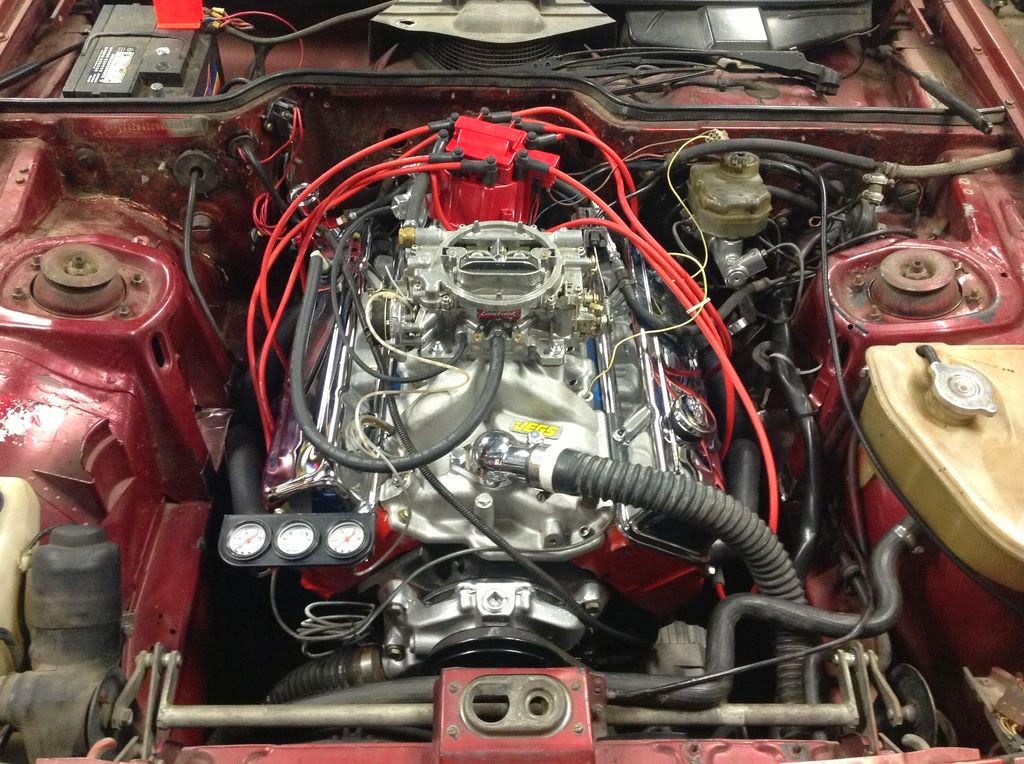 The engine is from an undisclosed donor vehicle and could have been given up by anything from an ’80s Camaro to a GMC truck. Given the level of bling, I’d guess something in the 300 horsepower range, give or take a few. 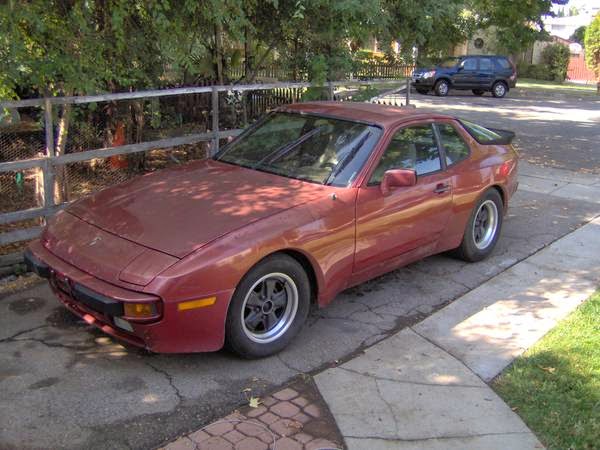 See another V8 swapped Porsche for a small pile of cash?  tips@dailyturismo.com