The Infiniti G35 was introduced to the world in 2003 and quickly became a legitimate competitor to the BMW 3-series. It featured a big six cylinder engine, rear-wheel-drive and 6-speed manual gearbox, something you couldn’t get from an Acura, Mercedes, Audi or Lexus.  Some say it even beat BMW at the small luxo sedan game, at least for a few years before BMW started bolting turbos onto everything that moves.  Find this 2008 Inifinti G35S with 6-spd for sale in Freeport, ME. Seller submission from DT reader Johnathan H. 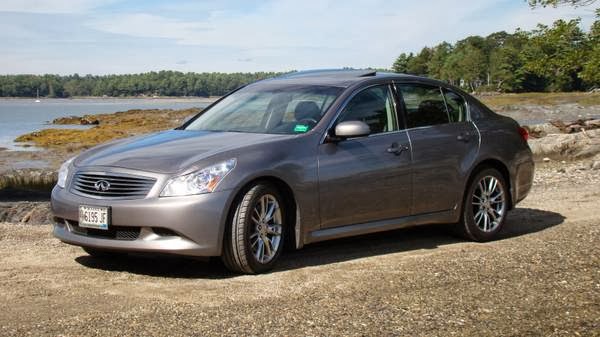 The fourth generation G (internally designated the V36) was first released in 2007 and featured an upgraded engine, chassis, etc.  The one to get has a G35S badge on the back and a manual gearbox underneath…pretty much everything else doesn’t matter. 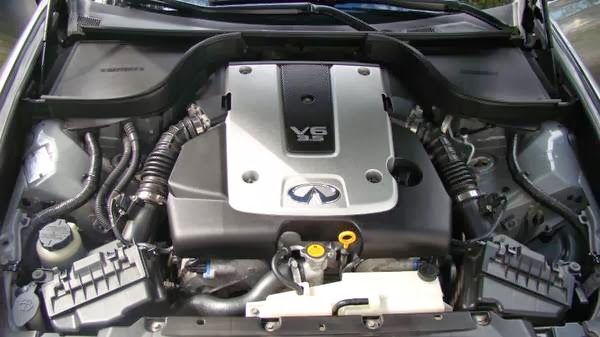 The G35 is powered by the VQ35, a 3.5 liter V6 that puts out 306 horsepower in HR spec and is mated to a 6-speed manual gearbox.  The VQ has been used in everything from the compact Altima SER to the Nissan NV light commercial van – and its reliability is well proven. 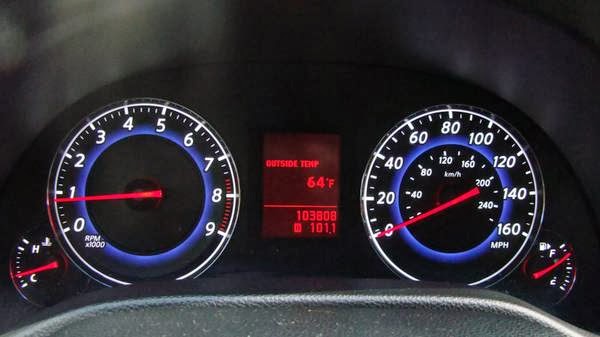 Miles are just a bit above 100k, probably the reason for the considerable price break over MSRP (~$35k when new) for a 5 year old car. 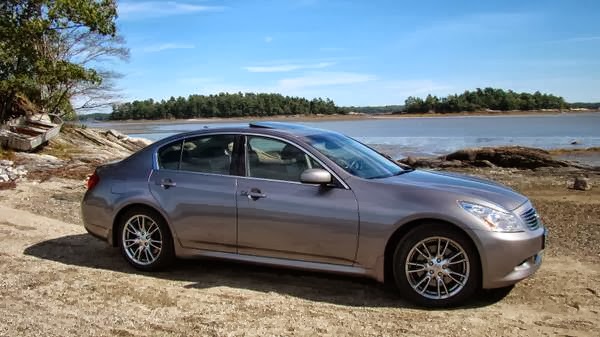