For the final segment of our three part series, Unicorn hUnters: Ask, Find, Post, we’ve got a selection of classy DT appropriate Isuzu Impulses, a few of the later ’91 RS AWD models and some of the earlier “Handling By Lotus” turbo RWD versions.  This has been a successful first experience with the Unicorn hUnters feature (33 comments on the first post alone!) and we will repeat this style of feature on a regular basis (weekly, monthly?).  Find this 1991 Isuzu Impulse RS for $4000 located in Scranton, PA (home of the reality TV show “The Office!!”) via craigslist.  Tip from John. 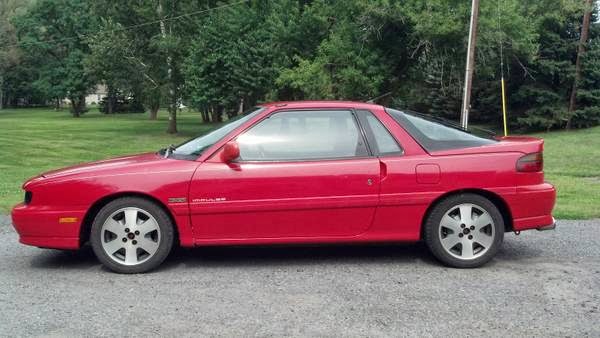 According to the Isuzu Impulse wikipedia page “The Impulse is considered today to be one of the rarest 80’s/90’s era automobiles.”  This is total crap written by some Impulse fan boy and while few Impulses remain on the road today, it is because most have been sent to the crusher.  Regardless, if you are going to get a 2nd generation Impulse, the only one to get is the limited edition 1991 version as it has all wheel drive, a 5-speed gearbox and a turbocharged DOHC inline-4 that puts out 160 horsepower.  This example has built internals and a bigger Garrett turbo; check out the on-board GoPro videos provided by the seller for some “do not pass go, do not collect $200” speeds in the Impulse. 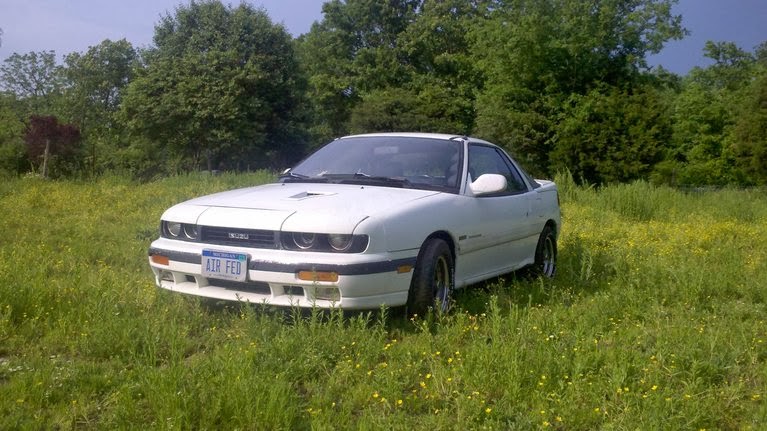 Next up is a 1991 Impulse RS turbo in Murfreesboro, TN for $1500 via tennspeed.com forums.  This Impulse is a project, but the asking price reflects the reality of its needs.  It also has some aftermarket engine parts, but the condition is questionable at best. 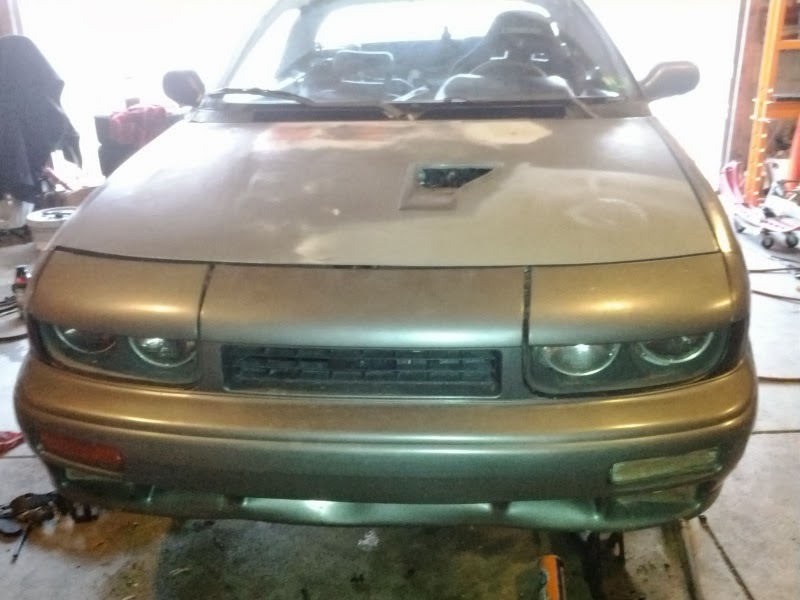 For the lunatic RS driver we’ve got a 1991 Impulse RS that has been converted to a rear-wheel-drive drift car for sale in Ohio for $2,000 via ohiodrifting.com forums.  It is an older listing, but the seller doesn’t say that it is sold, but the engine has been completely modified and sports a Toyota CT26 turbo (OEM equipment on a Mk III Supra). 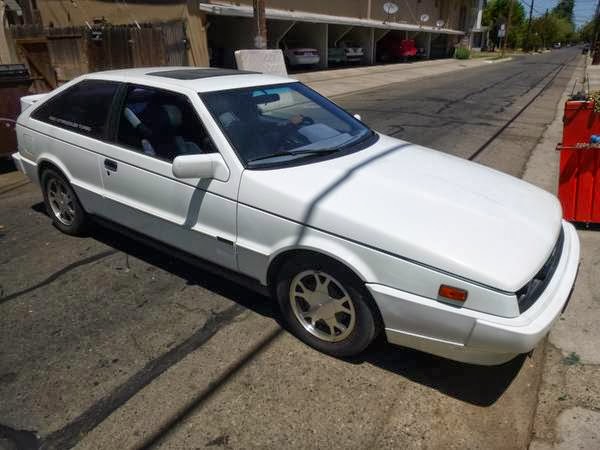 For a change of pace, we’ve got a 1989 Impuse for $3,500 in Fresno, CA via craigslist (another tip from John).  The old rear-wheel-drive 1st generation has a huuuuuuuuge front-hinged hood and handling by lotus. Its got a front overhang that only the fattest ’70s Lincoln would best and is equipped with a 148 horsepower turbocharged inline-4 cylinder engine. 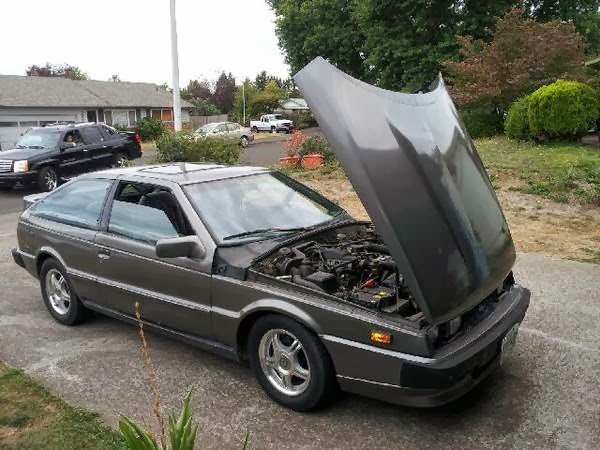 This 1988 Impulse Turbo is located in Salem, OR for $1200 via craigslist (tip from John).  Runs, drives and looks good for the price – and is being sold as a “one-owner” car.  This would be our choice from the entire lot of Impulses for sale today. 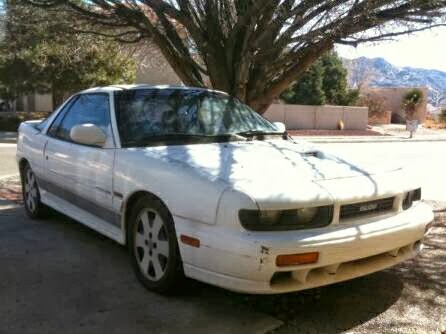 Perhaps a 1991 Impulse RS AWD project with low compression in a few cylinders for $1,500 via craigslist is what you are looking for? This one is located in Albuquerque, NM via craigslist. 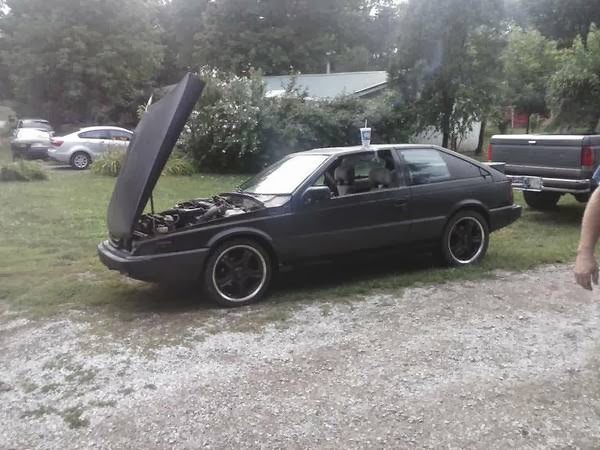 The previous one looks too good?  How about a 1988 Impulse being used as a big gulp stand located in Greenwood, IN for $1350 via craigslist.  The worlds dirtiest index finger is used to obscure the license plate in one of the photos.  Nasty.

The best of the rest…or, just the rest.