You are probably more familiar with the mid-sized 60s version, but the Coronet name was originally used in 1949 by Chrysler as the Dodge division’s first post war design product offering.  The full-sized Coronet survived until 1959 by which time it had become a giant tank sized tribute to chrome, tail-fins and body-roll.  Find this 1959 Dodge Coronet Hardtop

currently bidding for $13,099 via ebay, located in Cottage Grove, WI with less than 1 day to go. 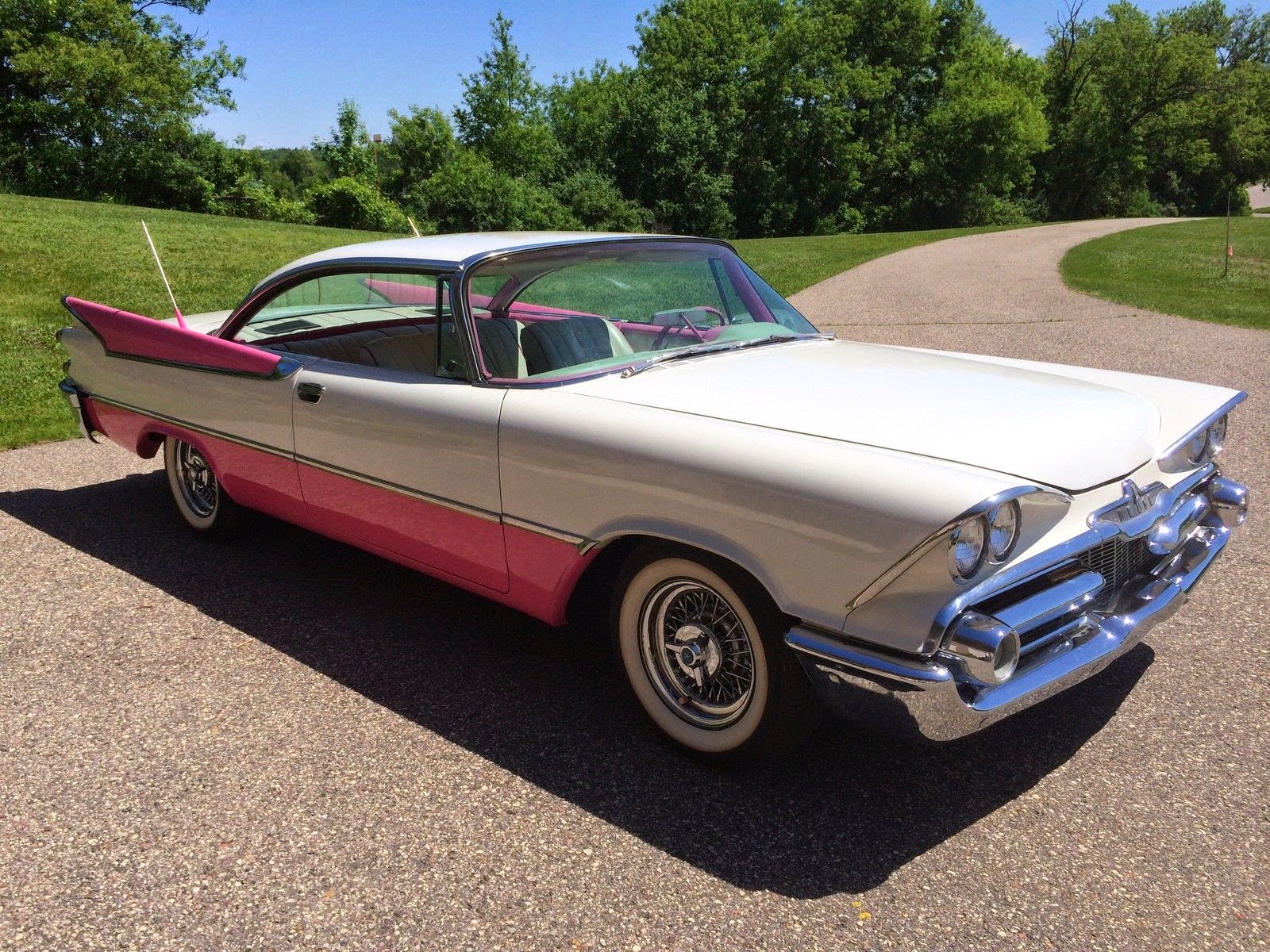 This pink accented classic isn’t going to appeal to everyone, but that doesn’t stop the seller from saying he has an out of ebay buy-it-now price of $27k…but the car is selling for no reserve, so you could get a deal. However, it is important to point out that car sales on ebay motors are non-binding per ebay’s user policy.  You may be the highest bidder when the gavel hits electrons in this auction, but I wouldn’t count on walking away with this thing at $10k less than what the seller wants…it could happen…just not likely. 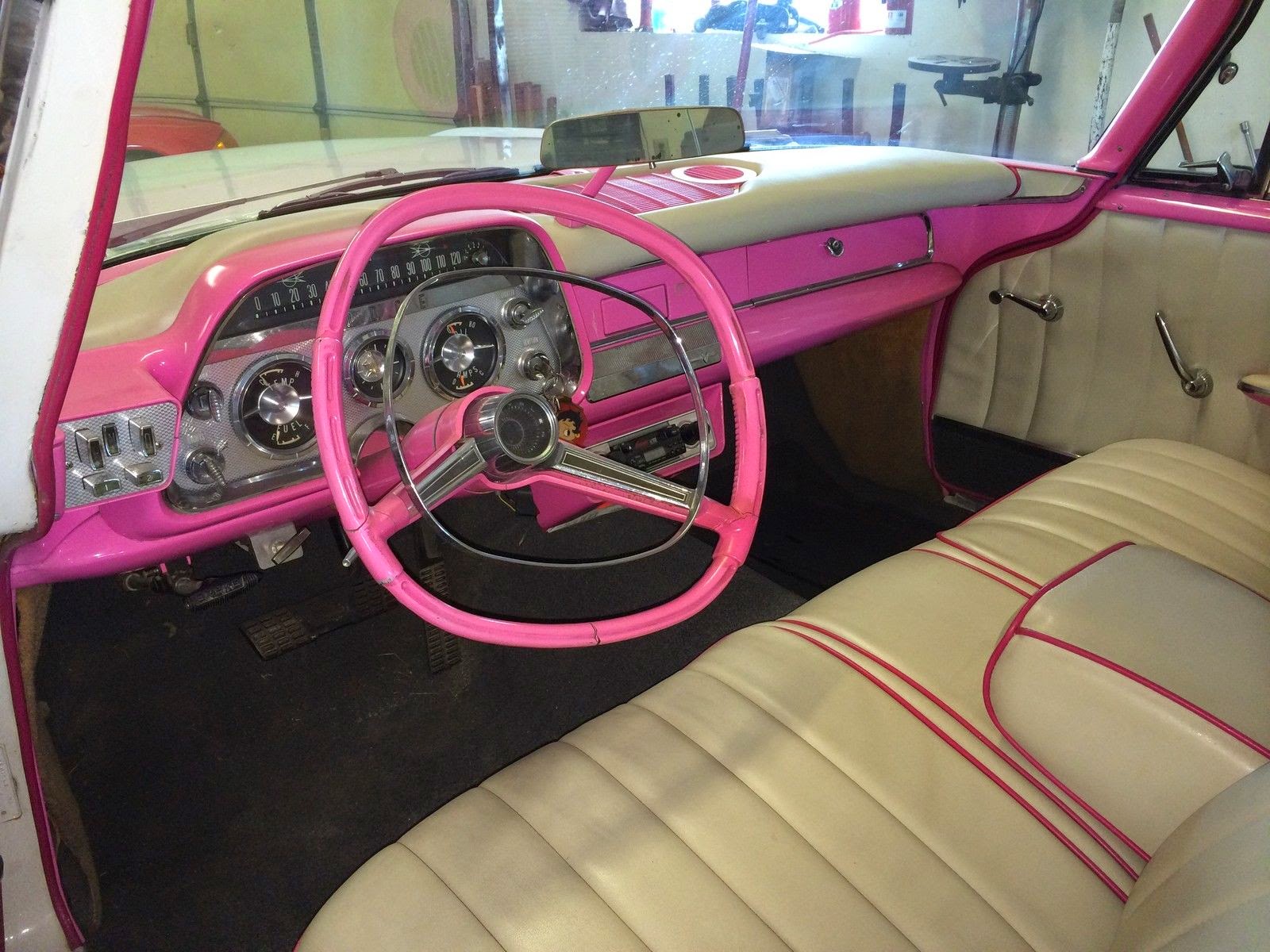 The inside of this Coronet has been customize with some seriously bright pink accents – which isn’t going to get too many buyers excited about it. 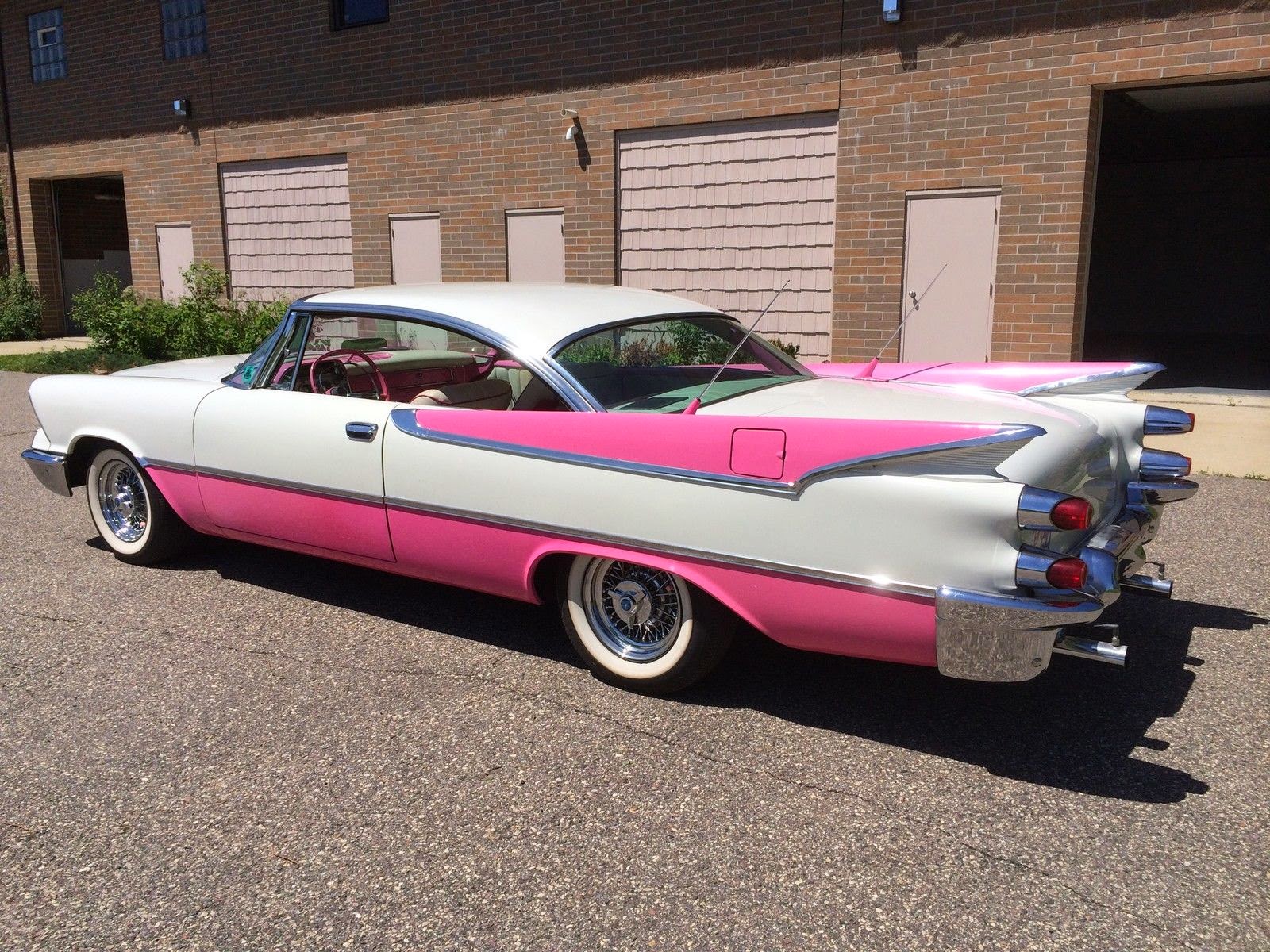