The year 2045 will be a bleak and unpleasant place.  Electric cars and self driving robots will craw slowly through the hazy moss covered landscape.  Humans are enslaved by the McGooglebookmart corporate IT system that gained self awareness in 2025 and was voted in as President for life in 2035 after offering free Big Mac / iMac value meals to disenfranchised voters. Only one man will stand up for freedom, truth, and the American way — his name is El Zephryanchero.  El Z was once a nuclear physicist (before the University of California was turned into a state funded casino and brothel — its amazing how easy the transition went) and he figured out that the critical mass of total crap listed on craigslist had finally become large enough to create a blackhole in the space-internet-time continuum.  Quickly as he could, El Z placed four photos of his car and a cryptic cry for help on craigslist in a message that went back in time to 2014.  Find El Z’s 1979 Mercury Zephyr Ranchero offered for $4595 in Orrtanna, PA via craigslist time warp. Tip from Sam. 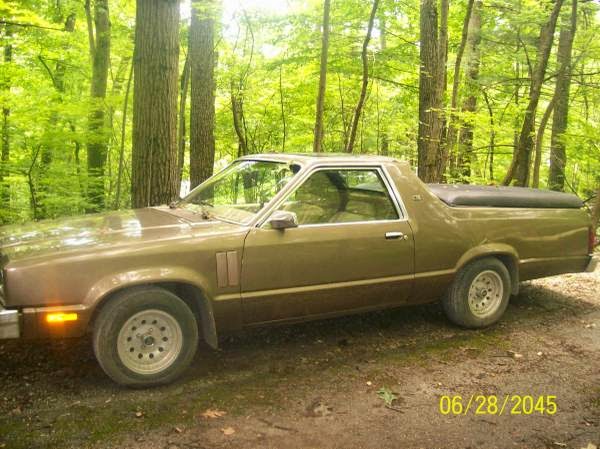 Even future mutated humanoid cyborgs love the Ranchero/ElCamino style vehicle for
its combination of sedan driving experience, pickup utility and classy
looks.  Unfortunately the Camino segment is not known for its back seats
and a family borg looking for the automotive equivalent of the mullet is
fresh out of options.  Enter the builder of El Z’s Zephyranchero, who took a Mercury Zephyr and added an El Camino style rear end. 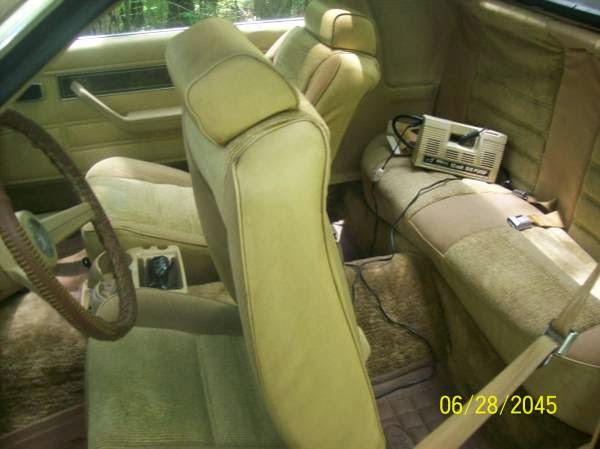 The key thing this El Caminizer did correctly was retain the factory rear seats.  Sure, anyone taller than 4 feet will bash his head into questionably installed rear glass (safety?) in a minor fender bender, but those are the breaks.  You want El Camino style in a Fox body with room for five, the Ford Durango just ain’t gonna cut it. There is some unidentifiable piece of equipment in the rear seat of El Z’s car, perhaps a geiger counter or plus sized insulin pump – people are gonna be really fat in the future if current trends continue.  And boy it is green in the future. 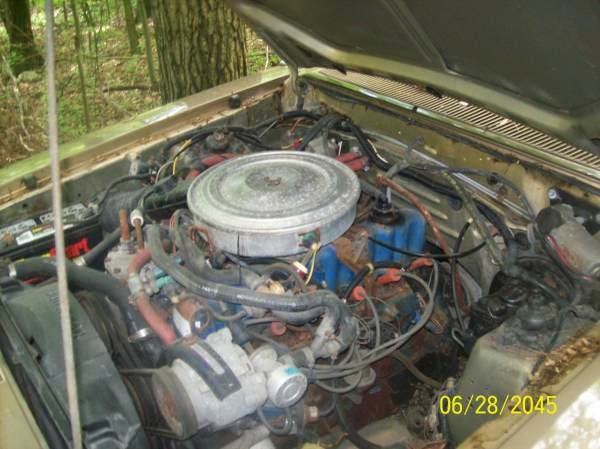 El Z also mentions that the car has classic collector insurance through Hagerty, which makes sense given the 2038 crash of the collector car market when suddenly you could pickup a 27 window Samba for the price of a pack of gum and the 2039 rise of El Camino market pushing them into the range of cars that doesn’t make the lady who answer the Hagerty phone angry.   Maybe the future ain’t so bad after all.  Feel free to ignore El Z and carry on.  tips@dailyturismo.com