When Admiral Motti gets lippy with Darth Vader in Episode IV of Star Wars, the Sith lord starts choking the insubordinate Death Star XO and utters the quotable line “I find your lack of faith disturbing.”  I’m no Jedi knight, but whenever I see a European import without license plates in California I put on my best James Earl Jones impersonation and say “I find your lack of plates disturbing.”  Find this 1989 BMW 324TD Wagon E30 diesel offered for $13,500 via craigslist. 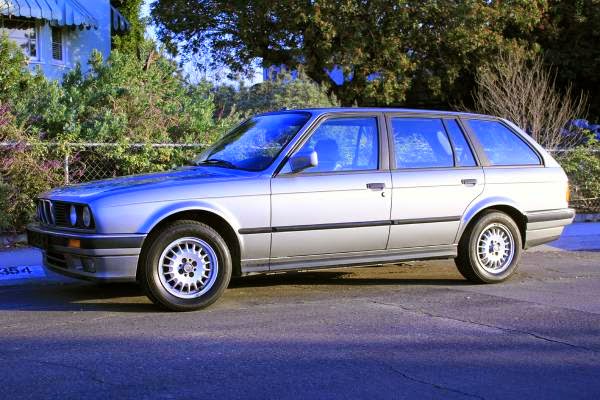 I’ve seen some really nutty prices on Euro imported E30s in the recent past, particularly on the touring (wagon) versions, so it is good to see this one in a reasonable price range…high for a non-M E30, but not ridiculous.  Which brings us back to those plates, the biggest problem you are going to have with this car isn’t importing to the USA, (it is 25 years old now, so those legal hurdles can be jumped) but it is California DMV who won’t let you register the car unless it is/was able to pass 1989 emissions standards. 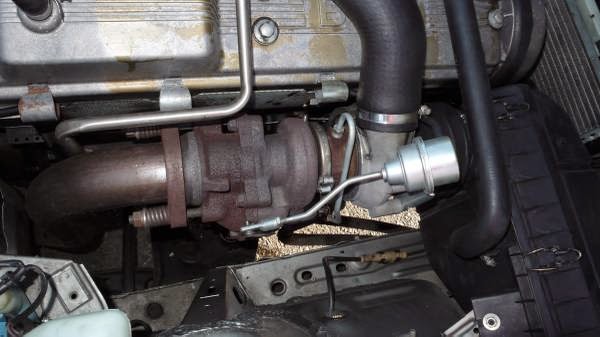 The M21 2.4 liter turbo diesel engine is 6-cylinder turbocharged and direct injection unit that was first available in the E28 5-series and later in the E30, but not before being used as optional power in the Lincoln Continental and UMM Alter II.  In this E30, it is rated at 113 horsepower and thankfully mated to a 5-speed manual gearbox. 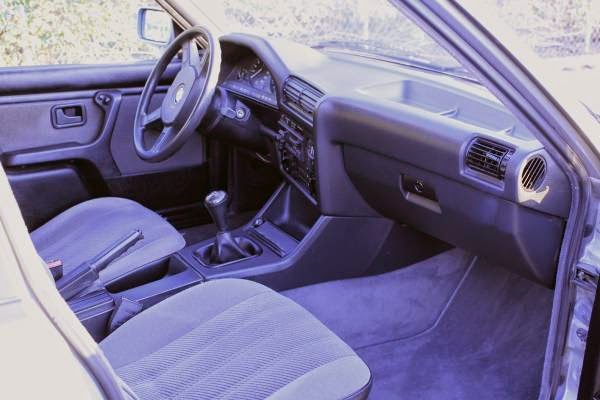 The E30 is going to drive like a smaller and tossable version of a Mercedes diesel wagon, which means it will still be slow — not prison camp slow like a 240D automatic — but it’ll probably get smoked by a Prius in a drag race.  The seller includes a video for more information here. 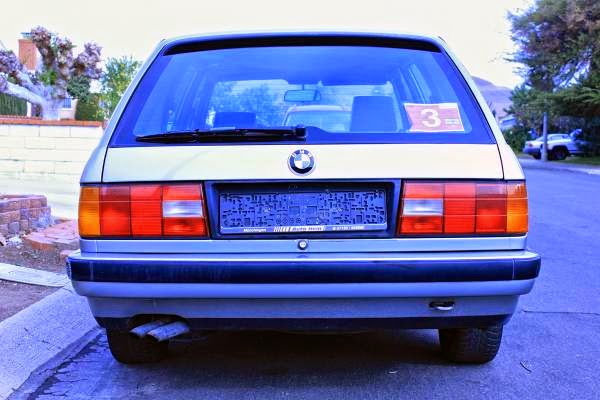