The Lotus Elan M100 was a wedge shaped convertible penned by Peter Stevens (Jaguar XJR-15, McLaren F1, Lotus Esprit, MG ZR, ZS, ZT & TF) and built in the UK from 1989 through 1995…and later produced by Kia in South Korea under the name Kia Elan (and Kia Vigato).  The Elan used a lightweight chassis and a name borrowed from the historical Lotus archives…but it was powered by an Isuzu (and later Kia) 4-banger mated to the front wheels.  Find this 1997 Lotus Kia Elan M100 offered for $17,900 CAD ($14,061 USD at time of printing) in Walkerton, ON, Canada via kijiji.ca.  Tip from Gianni. 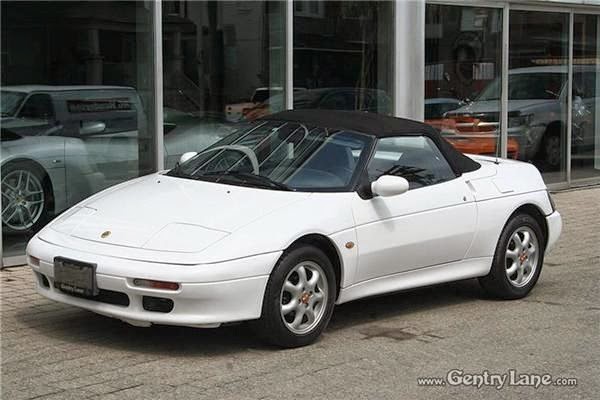 Discussion of the M100 Elan came up in the comments about the Isuzu Stylus/Impulse and Gianni was kind enough to find the only one (or as close as you’ll get to it!) for sale in North America right now (I did a search and couldn’t find any, but there are probably a few lurking out there). 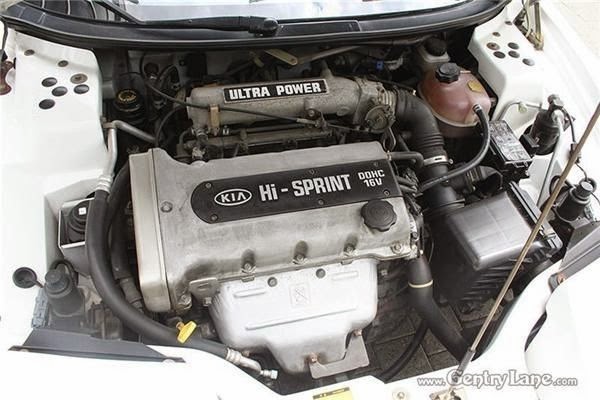 This is not the 1.6 liter Isuzu 4XE1 engine used in the Stylus/Impulse, this is a 1.8 liter T8D “Hi-Sprint” inline-4 built by Kia and pushing out 151 horsepower.  The end result is performance about on par with the Lotus built Elans and potentially better build quality…but who really knows. 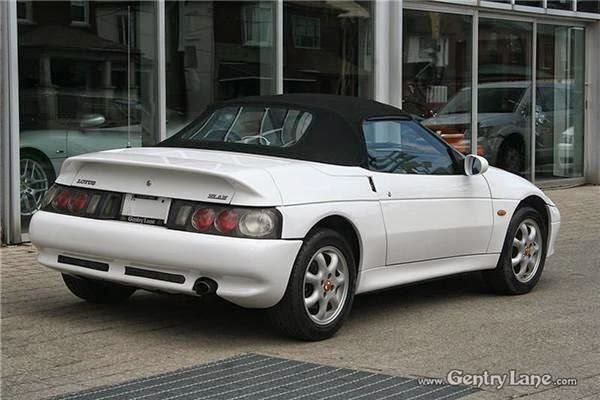