In 1987 Road and Track tested Honda’s new Prelude 2.0Si and found that it outperformed every other car (included Ferrari 328, Porsche 911, C4 Corvette) that year on the 700-ft slalom with a speed of 65.5 mph.  How could a front-wheel-drive Japanese sports coupe out slalom all of the the wide/sticky tire equipped competition? Simply put, it cheated.  The 2.0Si introduced the world’s first active four wheel steering system (called 4WS) for any mass produced car — and turned the little prelude into a cone killing machine by swinging the rear wheels around like a forklift.  Find this 1988 Honda Prelude Si 4WS here on eBay

currently for $1,200 reserve-not-met with a few hours to go, located in Lakeport, CA. Tip from Brian. 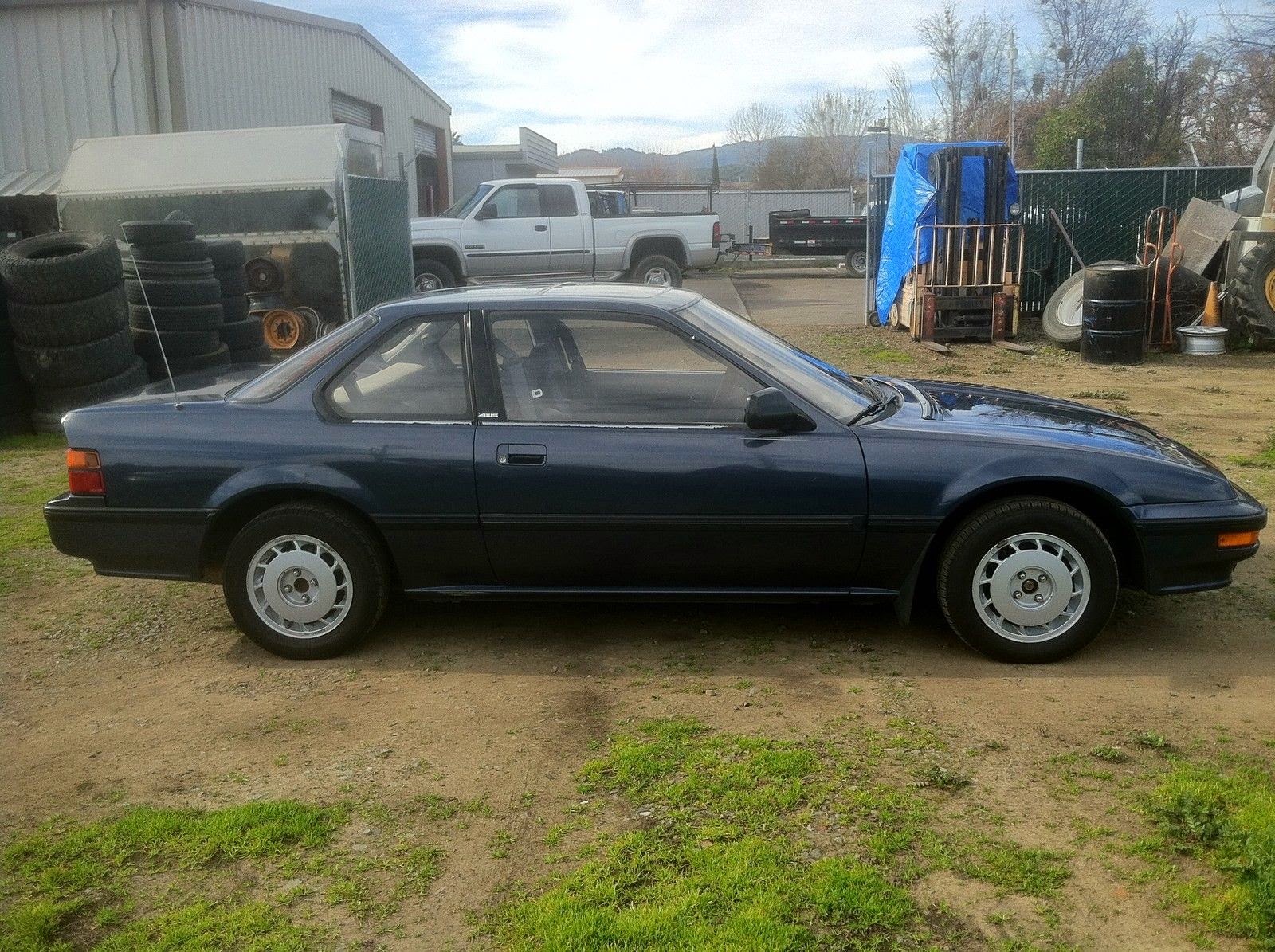 The third generation Prelude is a familiar sight on the road in the western states, usually driven to the ground by second or third owners, but it is fairly invisible.  The styling can best be described as 80s Japanese Coupe, but it isn’t objectionable. 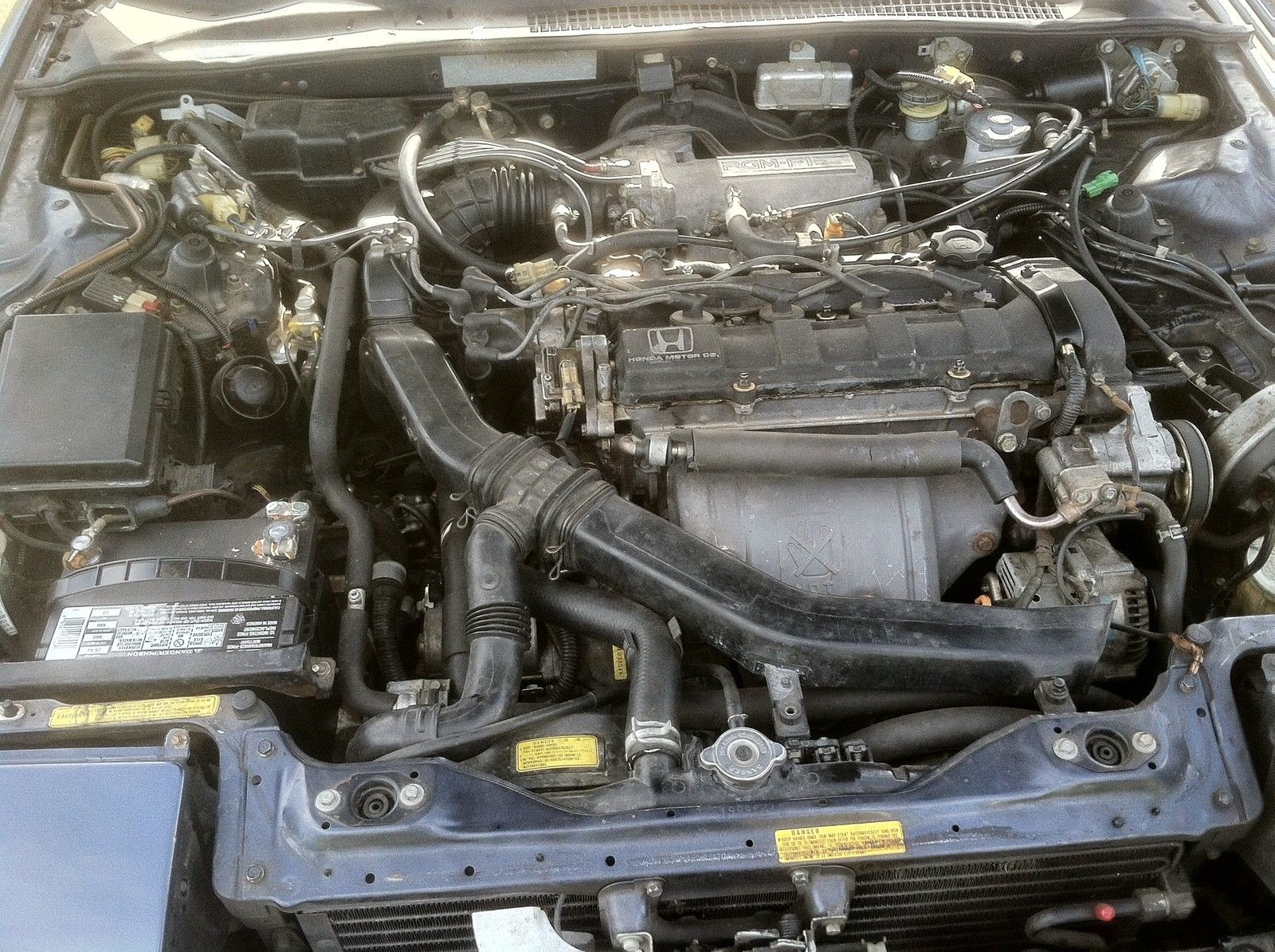 Power comes from a B20A5, a 2.0 liter DOHC fuel injected engine that put out 135 horsepower into the front wheels via a 5-speed manual gearbox.  The B-series engines are known for durability, longevity, and tuneability — but it is great to see a one that looks stock and unmolested. 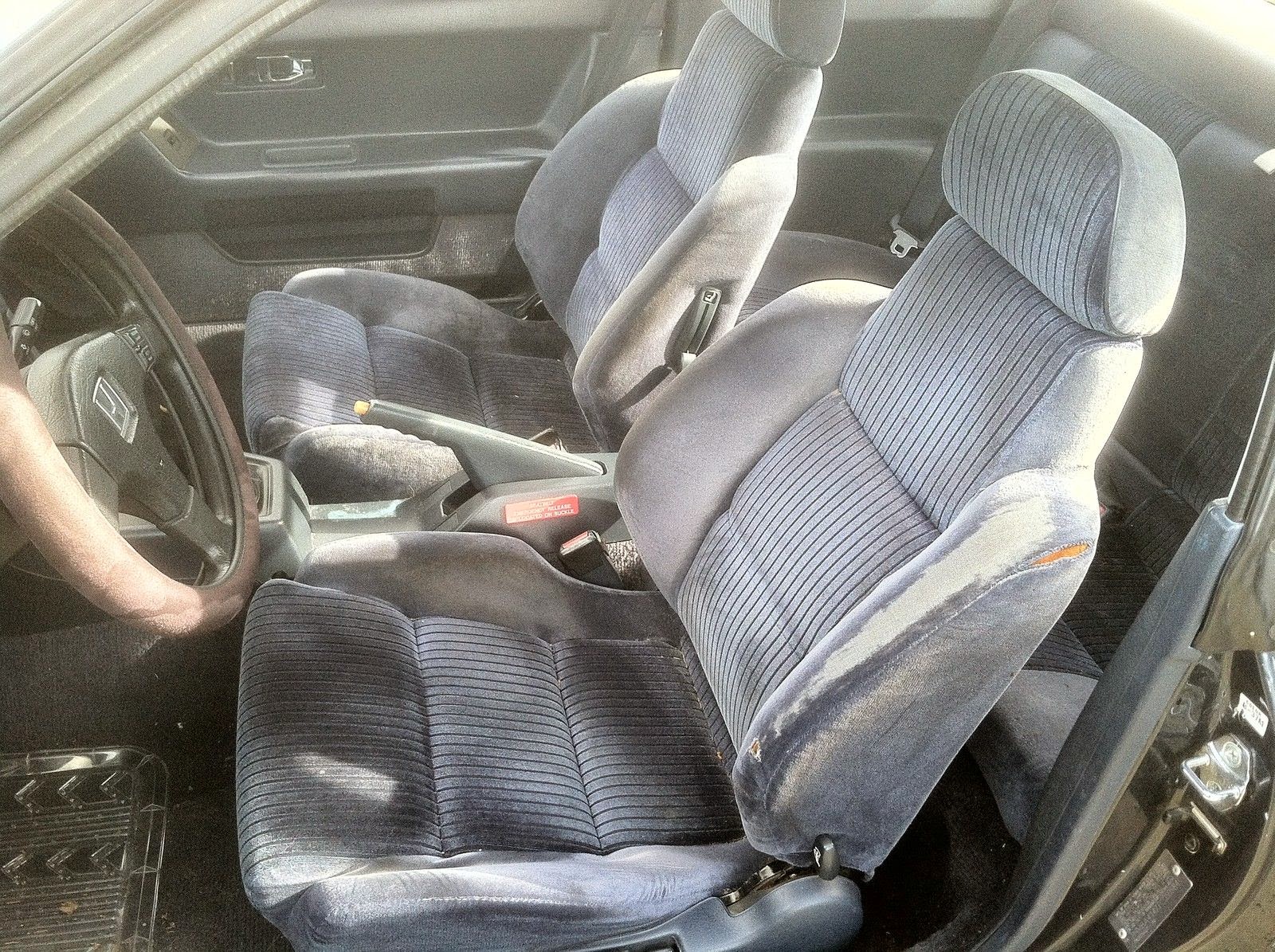 The interior looks about like you’d expect for a car with 185,000 miles on the clock, but it could use some reconditioning. The steering wheel is connected to the 4WS such that under small steering input the wheels move with the fronts, but with more steering they reverse and help the car turn in a tight radius.  Drivers report an odd feeling like the rear end is slipping, but the system sounds like it would add a lot of excitement to an 80s Honda. 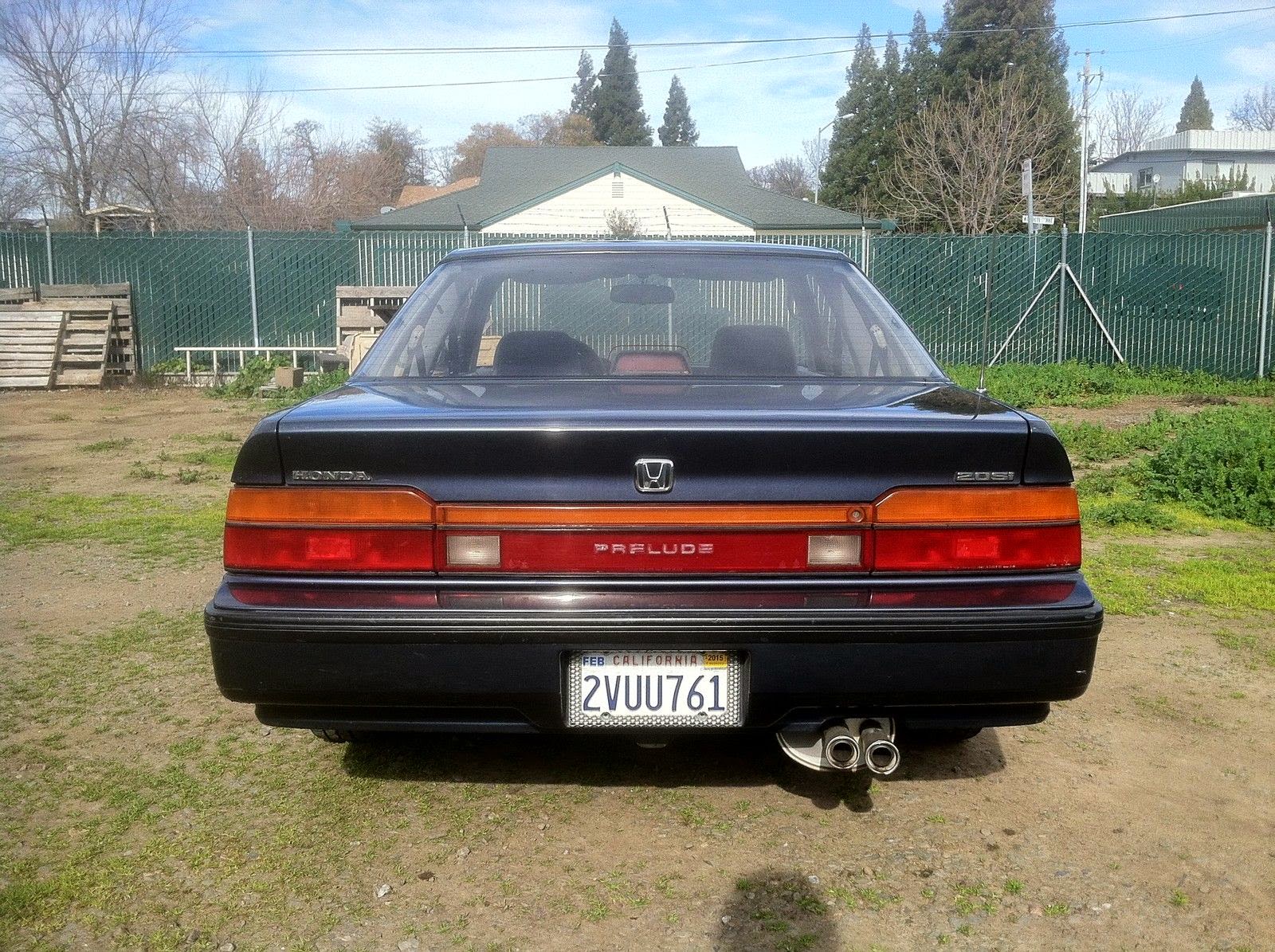