The Volvo wagon V8 swap is a thing of legends.  It might not have been invented by the legendary Paul Newman, but he certainly put it on the map with the mythical story of the of puffer fed cars as told by Dave Letterman.  The Letterman V8lvo was featured on an episode of Comedians in Cars Getting Coffee (now only available on Netflix, but one time an interweb free to watch series), and the Paul Newman Volvo was rediscovered by DT in 2013 and later purchased by Wayne Carini of Chasing Classic Cars, who put together an episode or two about the car…but the trail runs cold after that point — it’ll probably re-emerge. But if you don’t have $150k to spend on the real thing, you’ll need to find a cheap alternative, like this 1990 Volvo 740 Wagon with V8 swap offered for  $5000 in Newark Valley, NY via craigslist. From Cory. 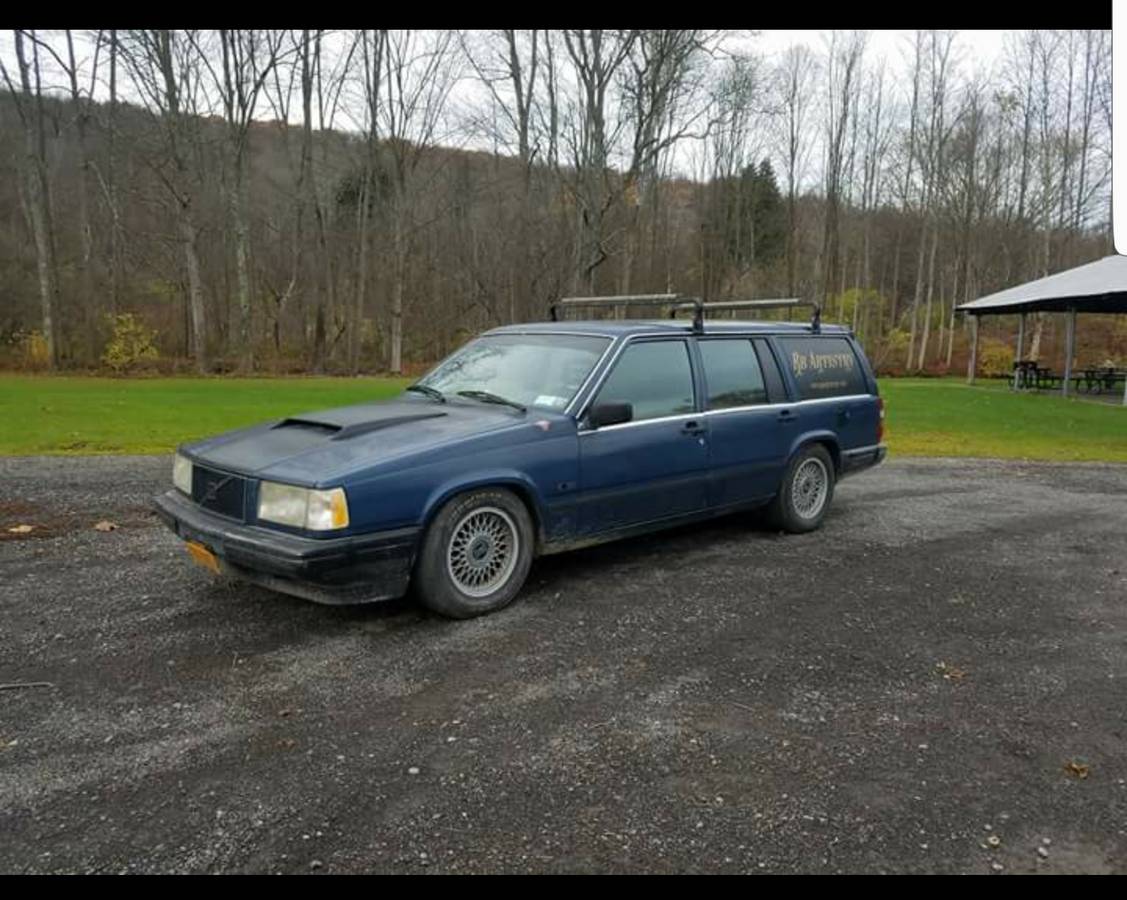 From the seller:
A virtually rust free volvo 740 drift machine. It has a chevy v8 305ci engine and 200r4 transmission. Edelbrock intake and 4 barrel carb. Not a drag racer, but pretty damn powerful. Included at the right price is a 358ci with aluminum heads and a whole lot more. Estimated at 450hp easy. 11:1 compression, msd, holley 750, Weiand intake. Only 10k miles on it, roller rockers too…Car has a locker in it and 3:73 gears. Interior needs finishing up but is all there. Has a hitch and tows wonderfully. Has a rear facing seat also and will fit a family if 7. Like new Goodyear Assurance tires. Aero chamber muffler. This is a kick ass sleeper wagon and is an awesome daily driver. I wouldn’t hesitate to drive it anywhere, I’ve had it 4 years and it’s been a blast, but I have a new project that needs funding, so my baby has to go. I have boxes of parts for it that I will include also. Best to come look at it, too much to list, I’ll take you for a drive and you’ll fall in love! 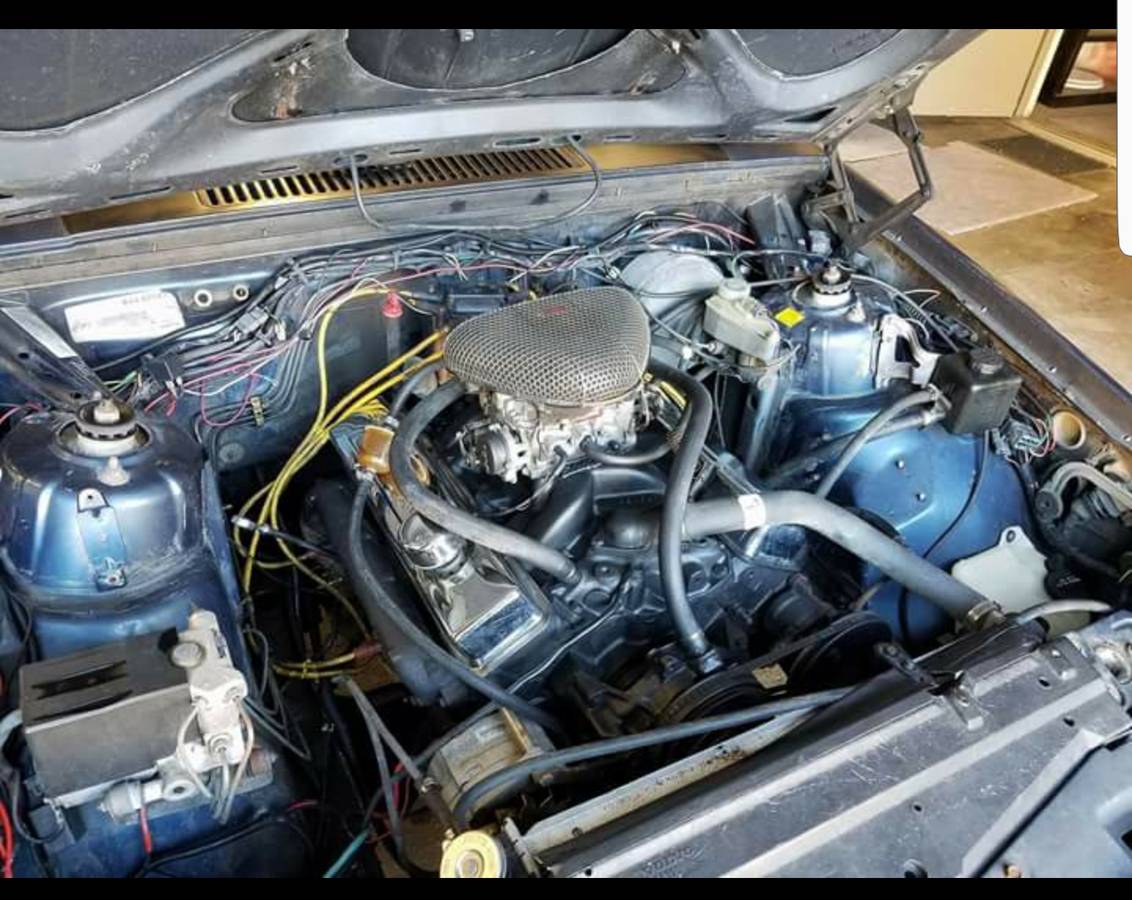