The Lotus Esprit (es-spree) enjoyed a remarkably long life with only minor changes in its 28 year lifespan.  Somehow, the little UK based car builder managed to produce over 10,000 examples from 1976-2004  Find this 1989 Lotus Esprit SE here on eBay bidding for $8,100 with 3 days to go, located in Orlando, FL. 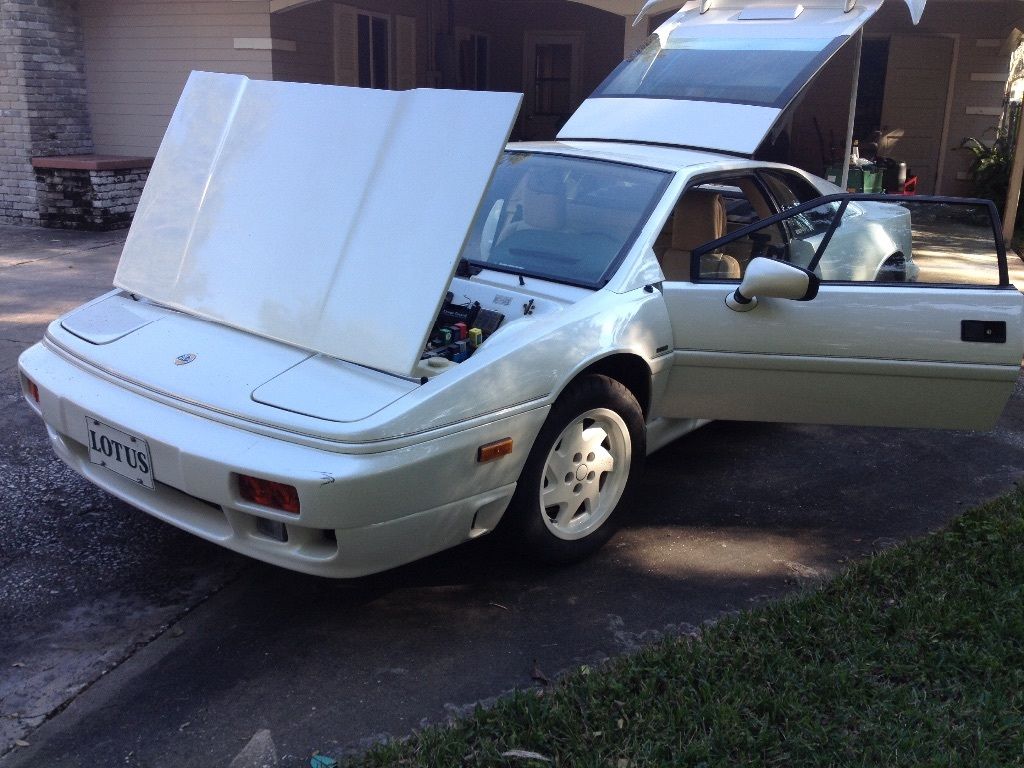 The Lotus Esprit looks the part of supercar in any
generation, but the Peter Stevens redesign (1987-1993) is my favorite,
because it maintains some of the crispness of the earlier design and
doesn’t quite become a study in scoops that is the 1994-2004 Julian
Thompson redesign. 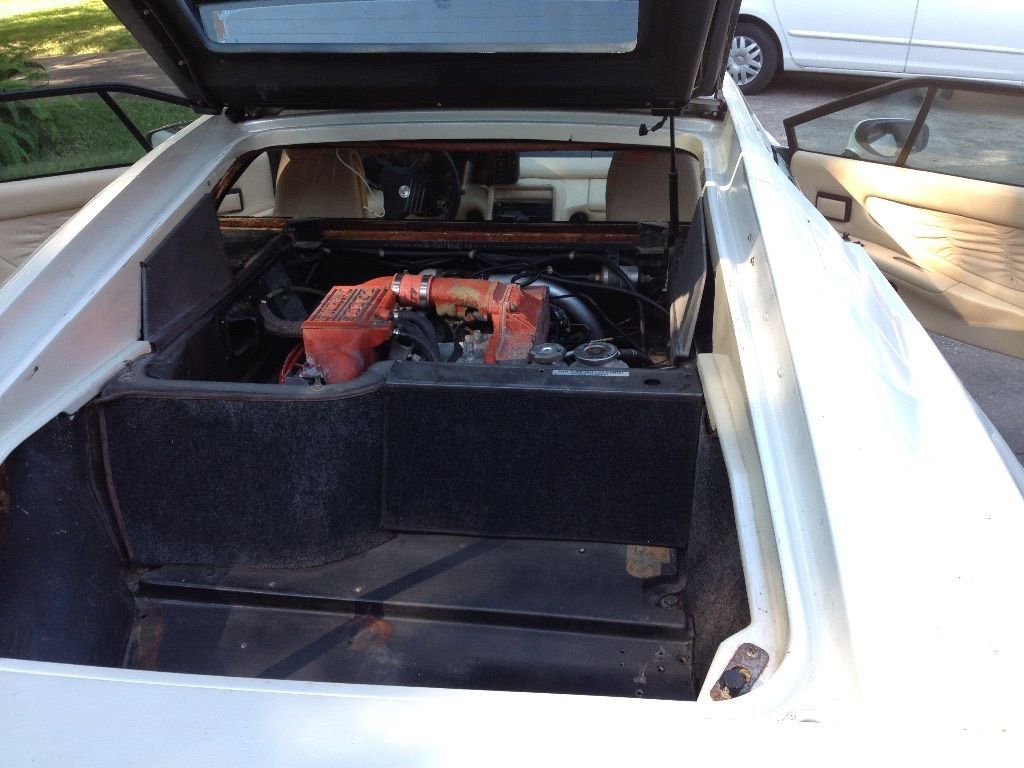 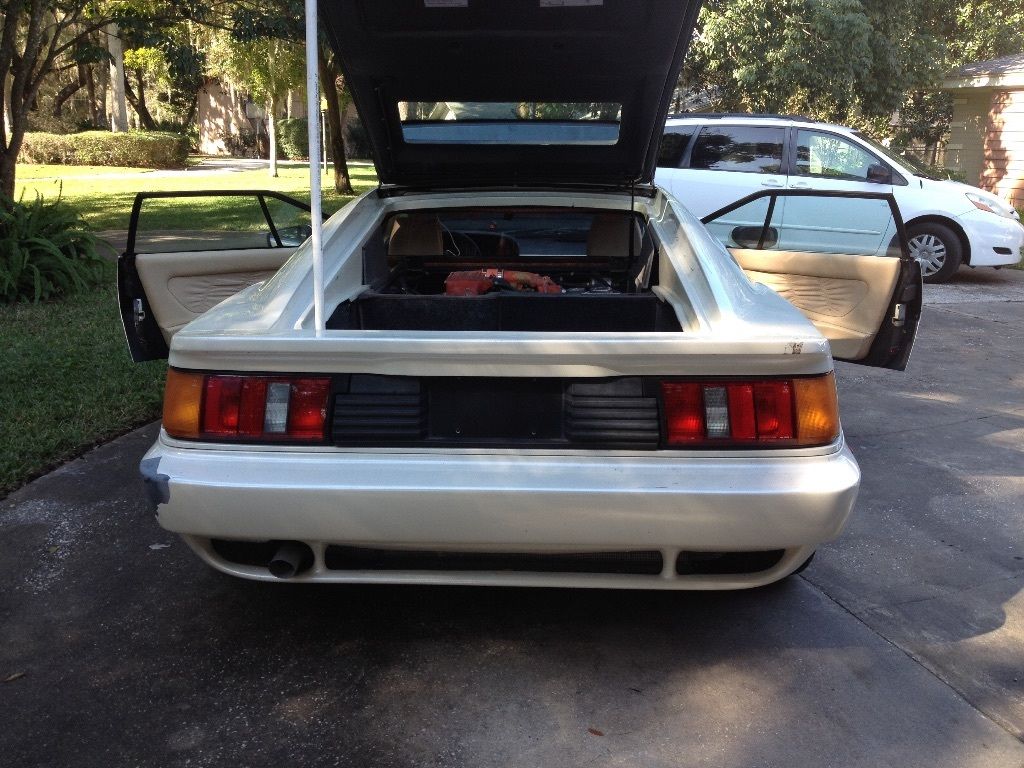 See another car with duct tape on the bumper? tips@dailyturismo.com