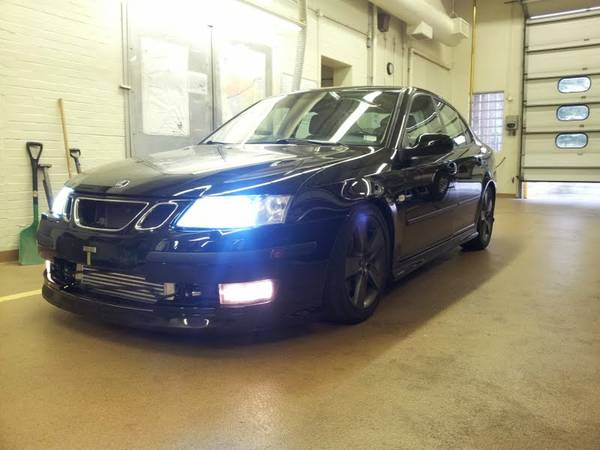 James did such a great job with his tips that we are just going to use most of his words to introduce the cars.  Editor additions in italics.

First up a 2006 SAAB 9-3 Aero for $13k, complete with a few bolt-on performance parts to augment the 2.8 liter turbocharged V6 mated via a 6-speed manual trans to the front wheels.  Expect lots of torque steer and one-wheel-peel. 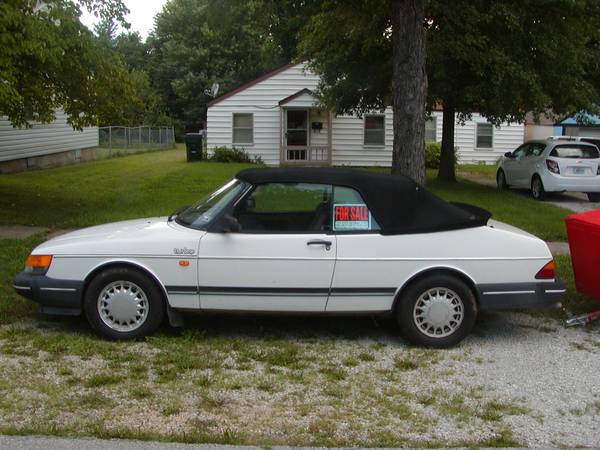 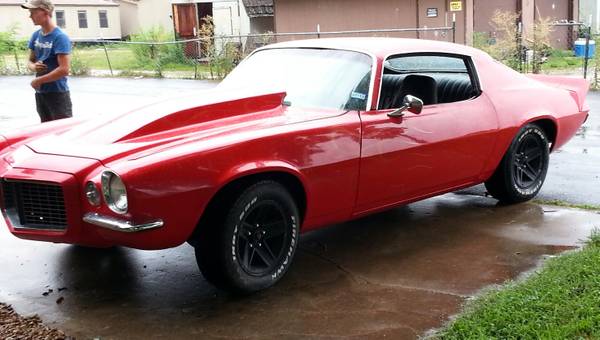 For those looking for a classic American muscle, a ’72 Chevy Camaro for $8k with NOM
350, with auto, and ghost flames (not a big fan of the high cowl hood
though. 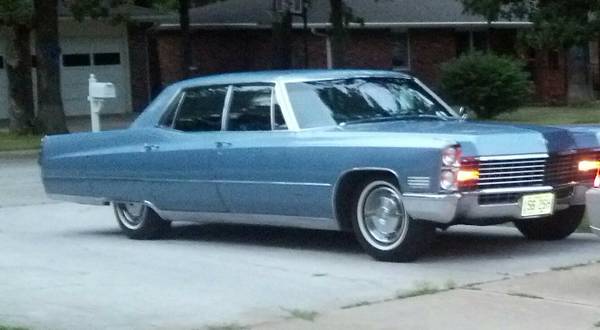 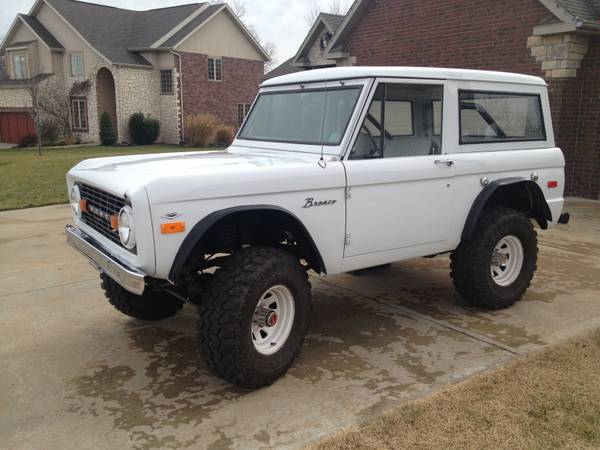 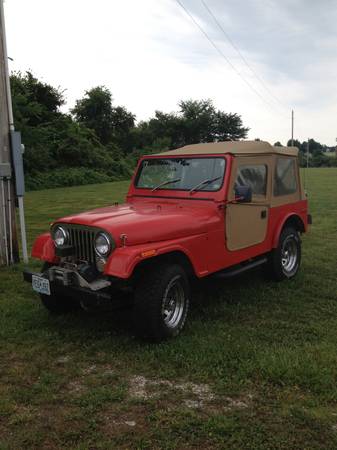 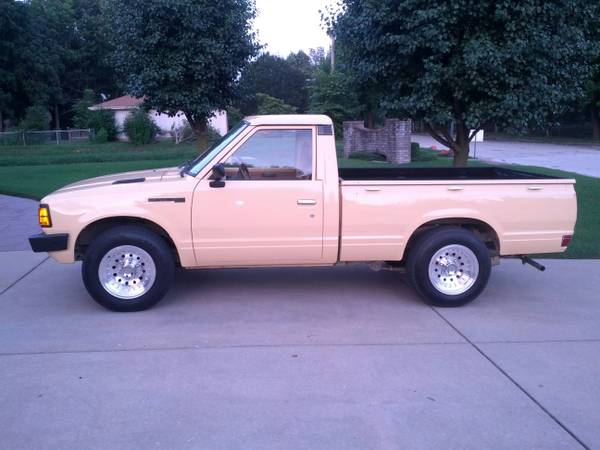 Maybe they are wanting something Japanese, like this ’83 Datsun Pickup with 81k miles ($3495) 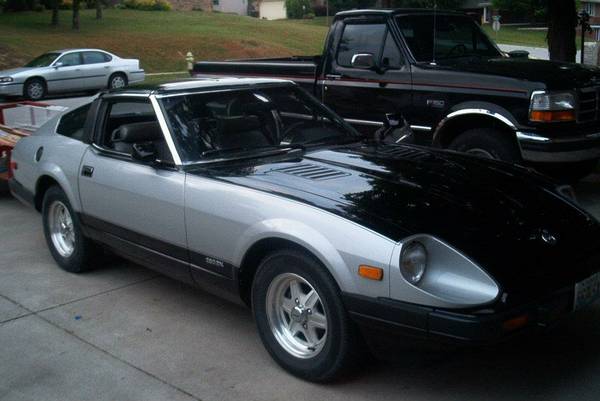 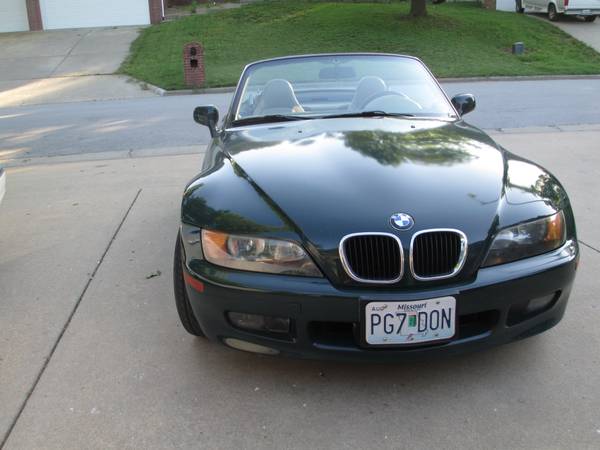 Last but not least, since it is summer, some more open motoring with a choice in all 3 formats:- 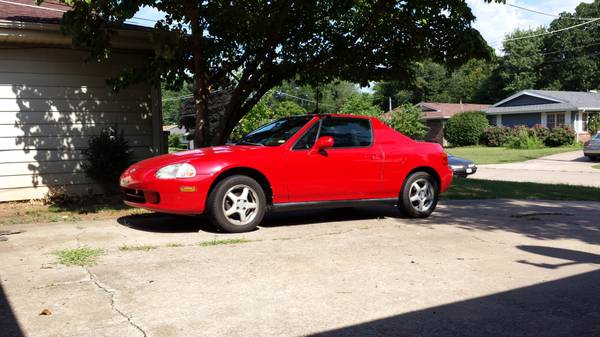 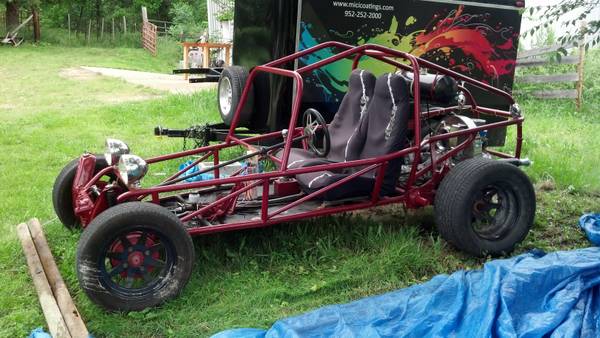 So, hopefully this insane list of 10..11.. quashes any comments about lack of awesome midwest cars.  See something better that we missed? email us here: tips@dailyturismo.com