This next car comes from tipper Rod444 who included some analysis with his tip:  Sure you’ve heard of a Nash, and probably a Nash Metropolitan if you’re a car guy, but how about a Nash Metropolitan convertible? Not your typical Sunday cruiser but this one looks like a viable candidate for a great restoration.  From this 1959 Nash Metropolitan Convertible offered for $2,900 in Scottsdale, AZ via craigslist. 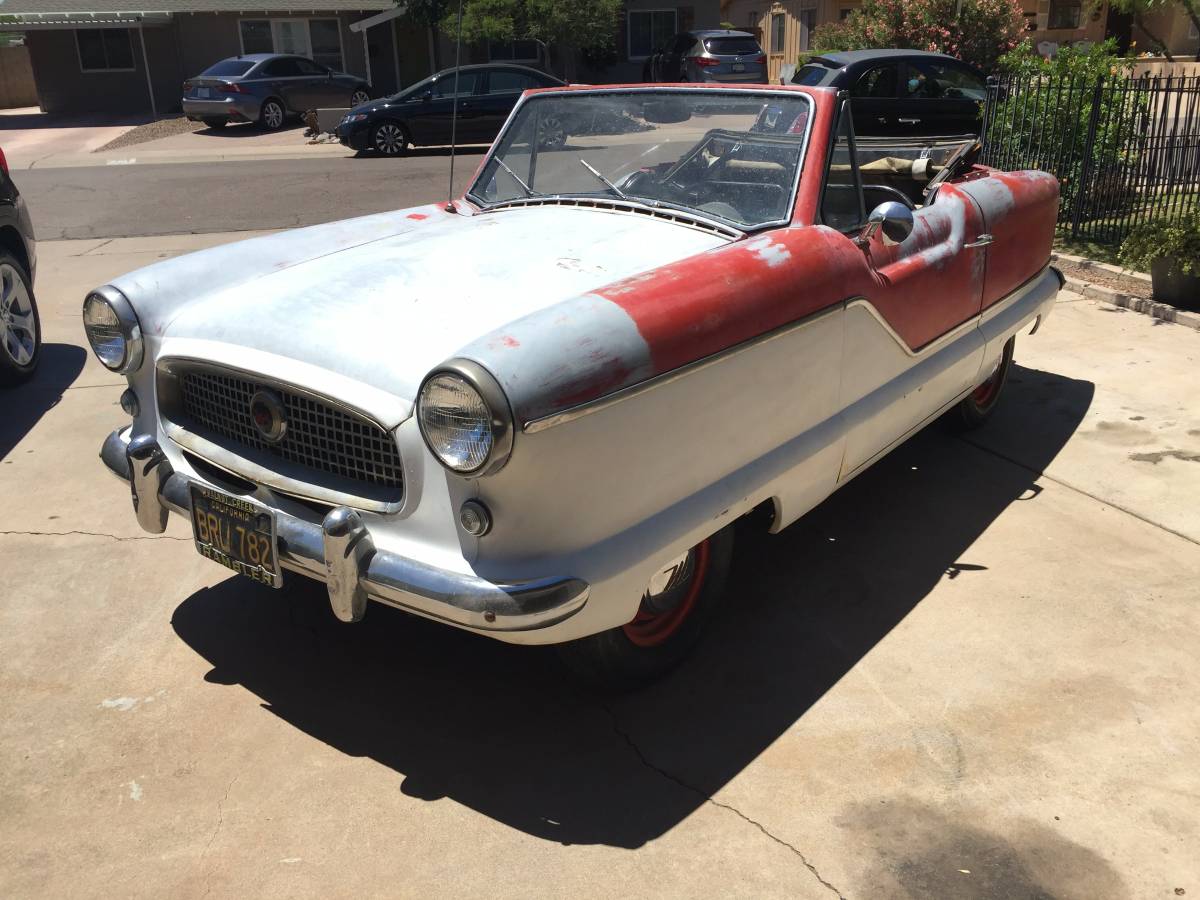 The seller says it’s been in the same family for 40 years and has some documentation to go along with the sale, a definite preference to the barn find flippers who don’t even bother to take their finds off a trailer before passing them on. And most thankfully, he actually managed to take more than one picture. It looks like with a little love, paint and most definitely some seats, this 1.5 liter little wonder could be quite the draw at your next car show. The Metropolitan has the interesting distinction of being one of the few cars that most people can reach out both windows at the same time, without even leaning in the driver’s seat – try that in your F350, buddy. 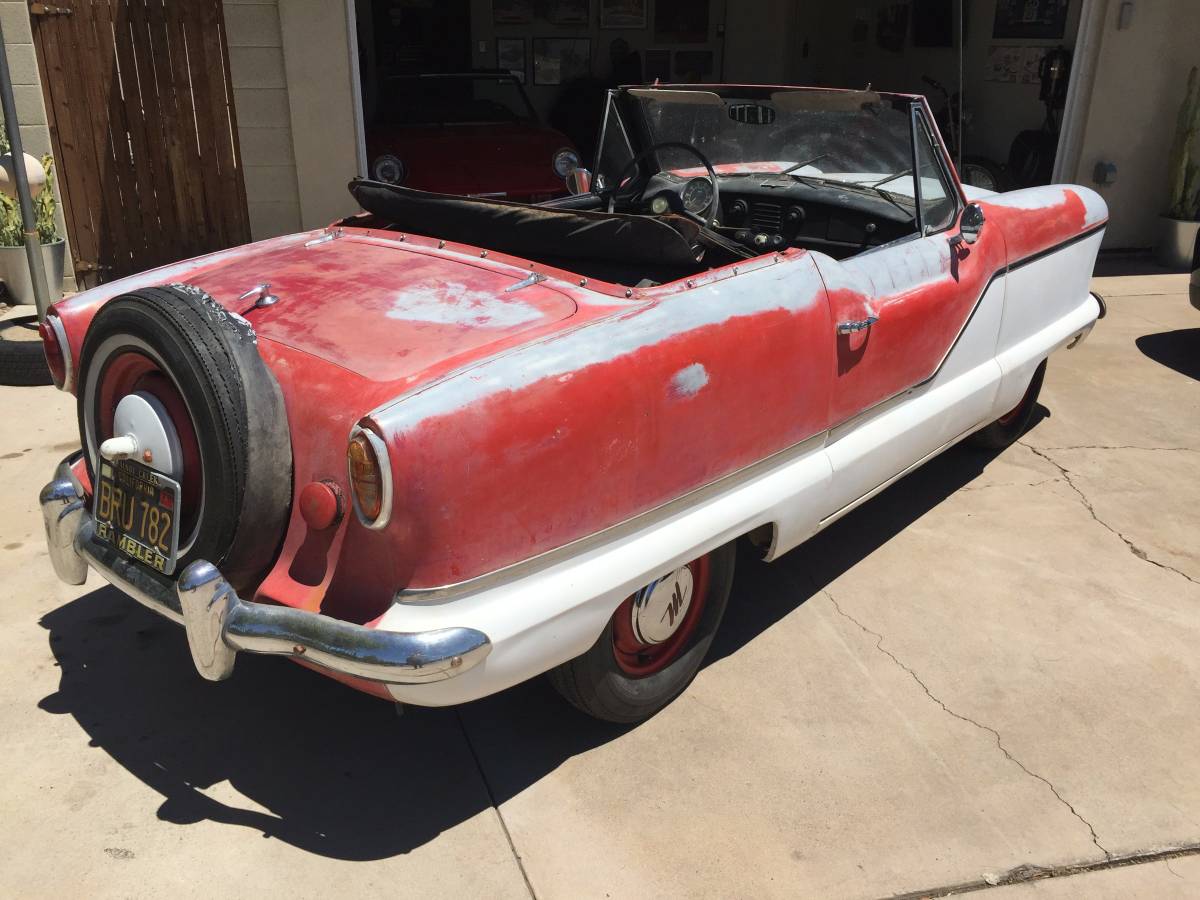 Thanks to Rod444 for the words and tip!  Send your own tip (with commentary if you feel inclined) to tips@dailyturismo.com