Have you ever thought of the perfect one-liner reply to some joker on the way home from your tête-à-têtem, there is a term for that L’esprit d’escalier– roughly translated into english as staircase wit.  I don’t have that issues as much as I have the issue of realizing that the price of some junker classic is going to skyrocket into oblivion about six months after prices jump.  L’esprit d’esprit is what I’m going to call this next thing.  Find this 1983 Lotus Esprit offered for $10,000 in Moreno Valley, CA via craigslist.  Tip from Rock On. 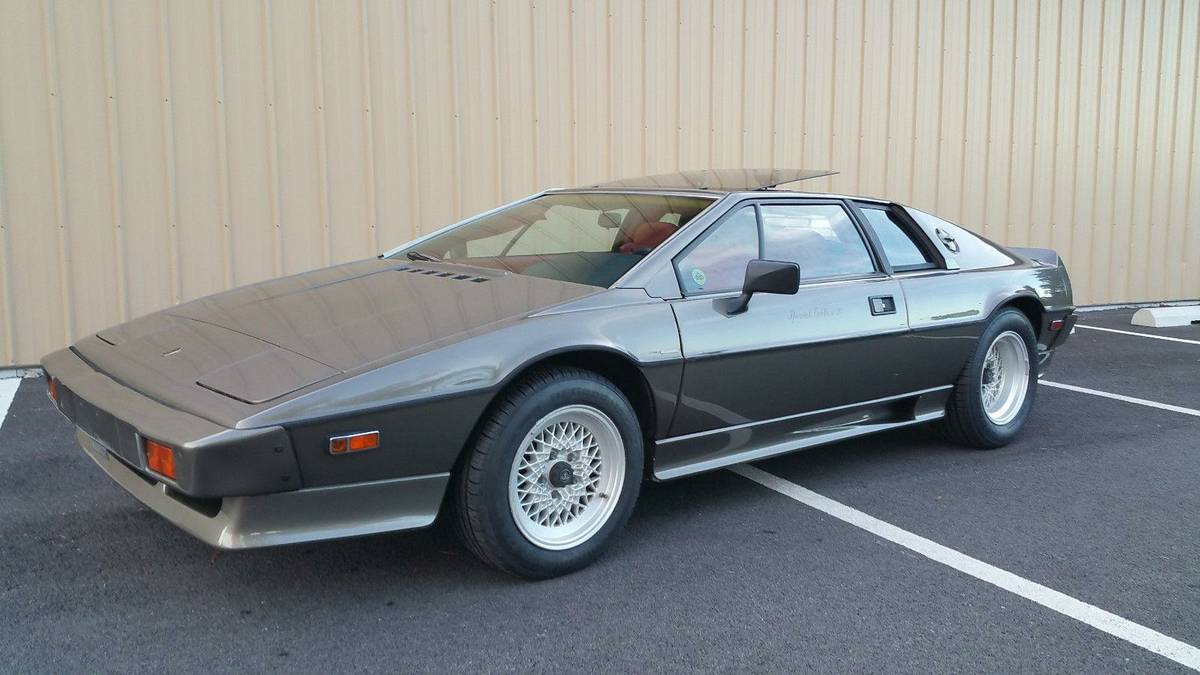 The Lotus Esprit (es-spree) enjoyed a remarkably long life with
only minor changes in its 28 year lifespan.  Somehow, the little UK
based car builder managed to produce over 10,000 examples from 1976-2004 and this 1983 example isn’t bad looking for the asking price.  Expect something around 200 horsepower from the 2.2 liter type 910 DOHC 4-banger and surprisingly fun performance from the light chassis. 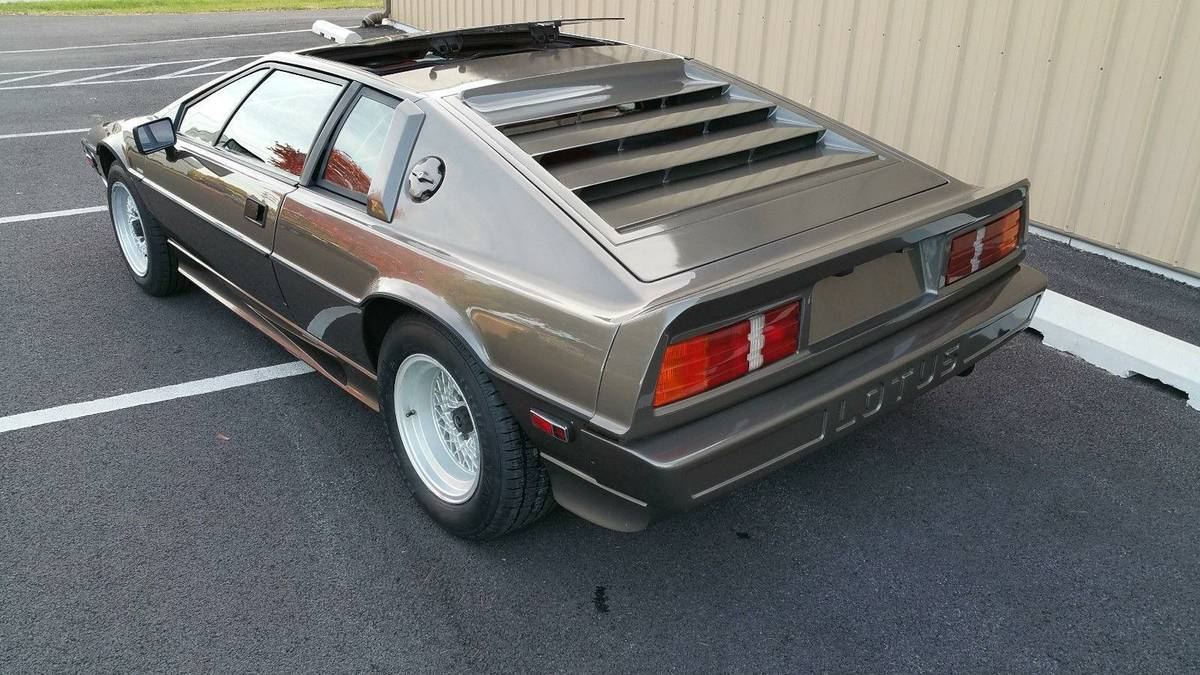 See a better way to drive a Lotus? tips@dailyturismo.com