This next feature came from Scott who left a new comment on the MId Week Match-Up: Best Junker For $1k feature and writes:  I was ready to give up till I found this ad:  Find this 2004 Saab 9-3 Arc Convertible POS SAAB offerd for $1,000 near Boston, MA. 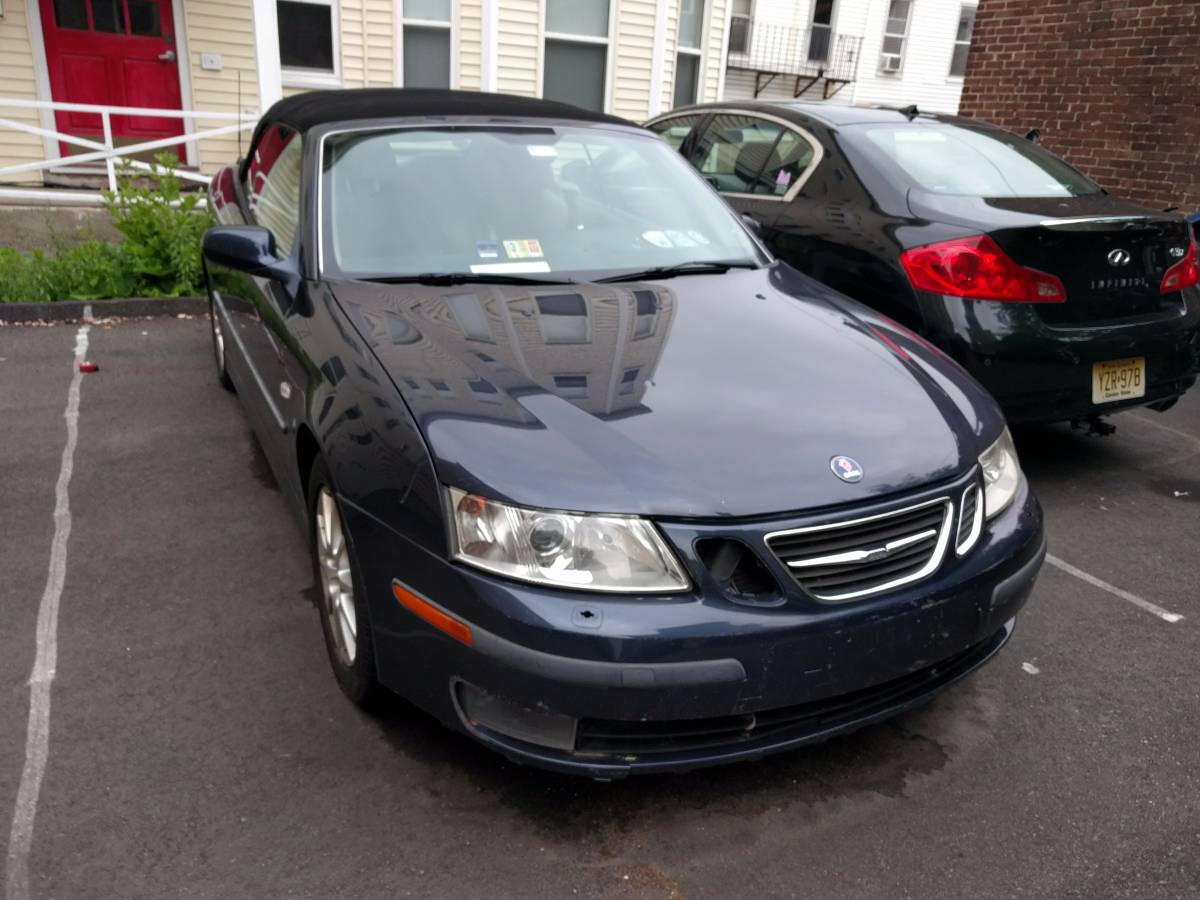 Anything I could write about this car would be bupkiss compared to what the seller writes, so I’m going to just drop that here.  Be sure to read out loud with a thick Bostonian accent:

I have a 2004 Saab 9-3 Convertible in rough shape. It doesn’t run
anymore due to an issue with recognizing the key. I bought a new CIM
(Center Integration Module,) ISM (Ignition Switch Module,) I haven’t
replaced the ECU. I have new unprogrammed keys and a new SCL (Steering
Column Lock,) as well as a new CIM.

EDIT: A guy saw this post and texted me, he’s adamant the issue is
actually the fuse box module, which I definitely believe, makes sense
for a lot of other electrical f*ckery. That’s a $250 dollar part and
still requires programming.

This issue with this car is that when you plug the key into the ignition
it won’t recognize it as valid despite being a valid key. This is a
common issue with these cars but not to this extent, I’m now intimately
familiar with every component in this stupid system.

I also have a Tech 2 I’m willing to throw in for a little extra. Hell
that thing is probably worth more than the car. I’m totally willing to
work with you on this thing too. If you want to buy and ECU I’ll give
the immobilizer code and we can work on programming it together to see
if we can get the car to drive away.

Other things: Blue, scratched on the right rear quarter panel.

Bumper is shot to sh*t

Missing a little grille on the front.

2 NEW keys ready to be programmed

Tech II Diagnostic/Programmer if you want it

The trunk is in shambles due to me constantly f***ing with the trim back there.

Needs new sway bar bushings, I have them and can help you put them in if you want.

I also have a new wheel bearing. It doesn’t need one, but you can have it if it ever does.

Truth be told I now hate this car. I’ll do whatever to takes to get this
out of my driveway. Make me an offer, the price is NOT firm. This car
made me a Saab expert, something I never wanted to be. Its got a clean
title. 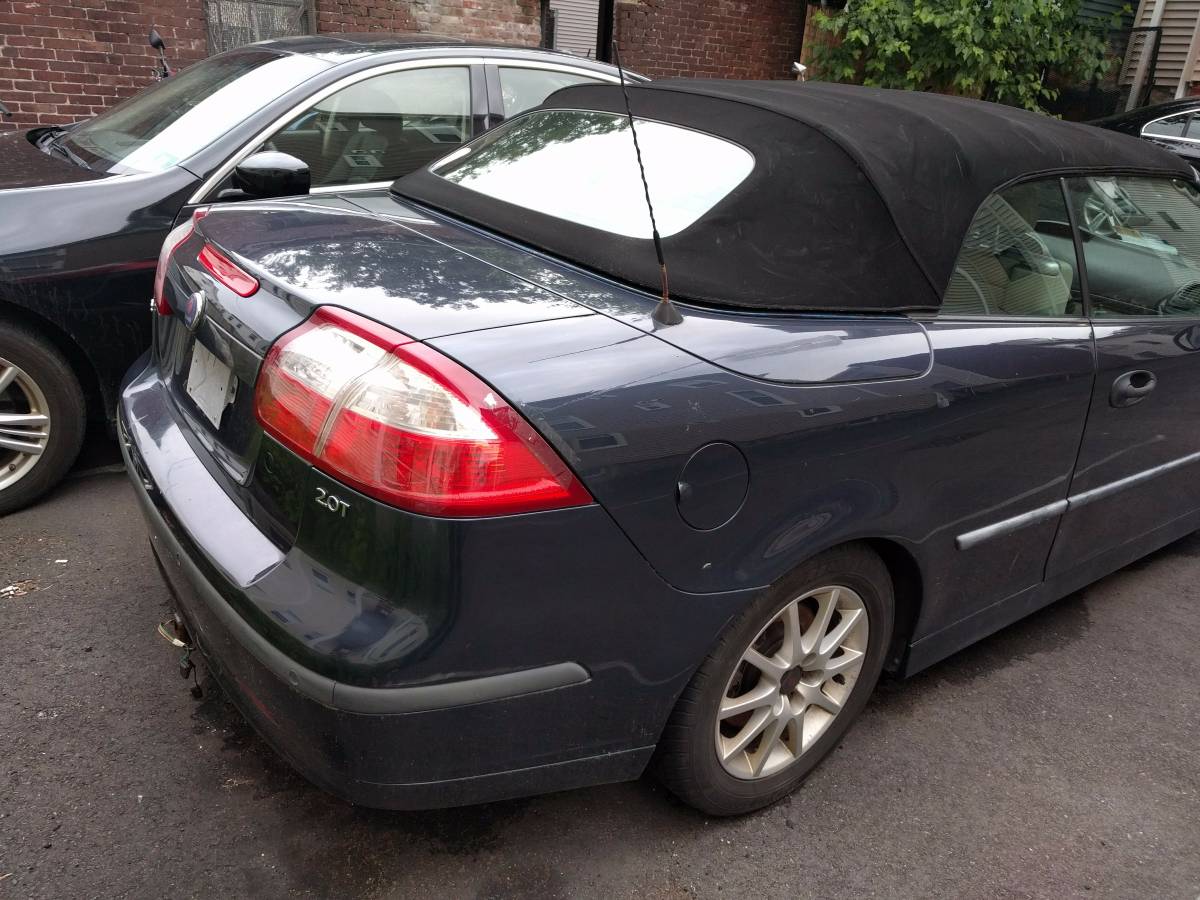 See another car with a lot of other electrical f*ckery? tips@dailyturismo.com