I know, I know.  I hate to be a pessimist.  I hate to be yet another voice on the internet that laments how all the cheap fun cars have been purchased by stamp collectors who’ve inflated their values to the detriment of everyone but the wealthy elite who can afford them.  And the collector car market really is a zero sum game, because it wouldn’t make a bit of difference if the bottom fell out of the Ferrari GTO market except that I would own/drive one…so I’m not going to say that you should buy a Porsche 944 while they are still affordable, because, by all accounts, they will likely be affordable until flying electric cars are given out with every Wild Stallions album, but in the meantime, you’ll have to shell out a few bucks if you want a Porsche that only runs on starting fluid. Find this 1986 Porsche 944 here on eBay offered for $3000 buy-it-now located in Chico, CA with 5 days to go. 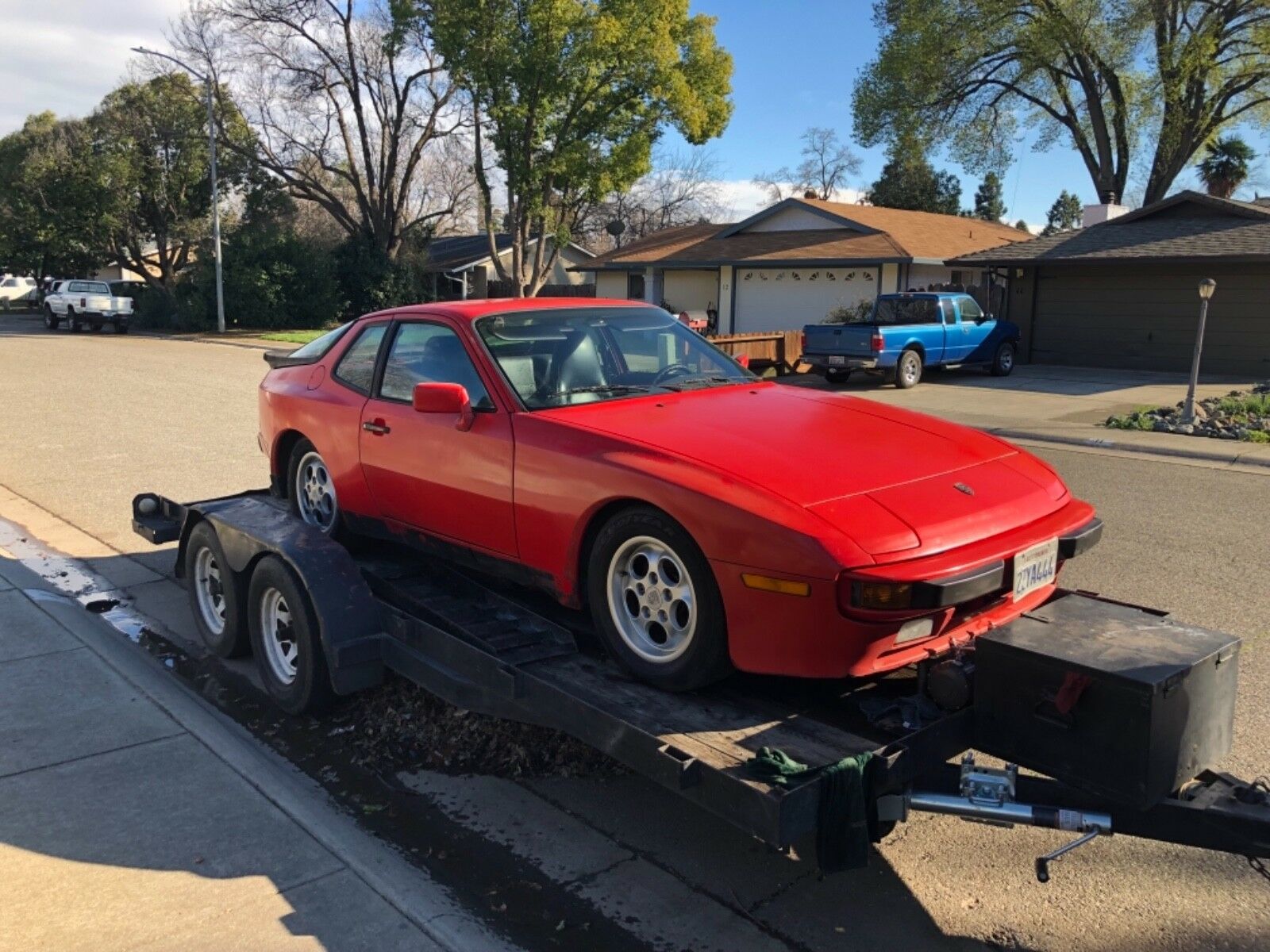 NO RESERVE!!  This is an 86 Porsche 944. Straight and rust free. Engine will start with starting fluid. But won’t run otherwise. Engine sounds good! Headlights, tail lights, blinkers, dash lights etc… all work properly as do the power windows and power sunroof. I bought a 944 turbo and this 944 from the same person. The guy that owned them passed away and his wife knows nothing about the cars. She made me buy the pair. I’m Keeping the 86 turbo. So I Don’t need this one.  I don’t know why it doesn’t start.  Turn the key and everything comes on and engine cranks over but won’t start unless sprayed with starting fluid. So it could be as simple as simple as a fuse or a relay.   I have a clean title on it. And it’s on a non -op   Car has a sunroof and is sitting on authentic Porsche phone dials. Tires are in great shape. The car appears to have been well taken care of and had been parked in the garage until this past summer.  Deposit is required within 24 hours and is non -refundable.  Bidders are welcome to view the vehicle prior to bidding. 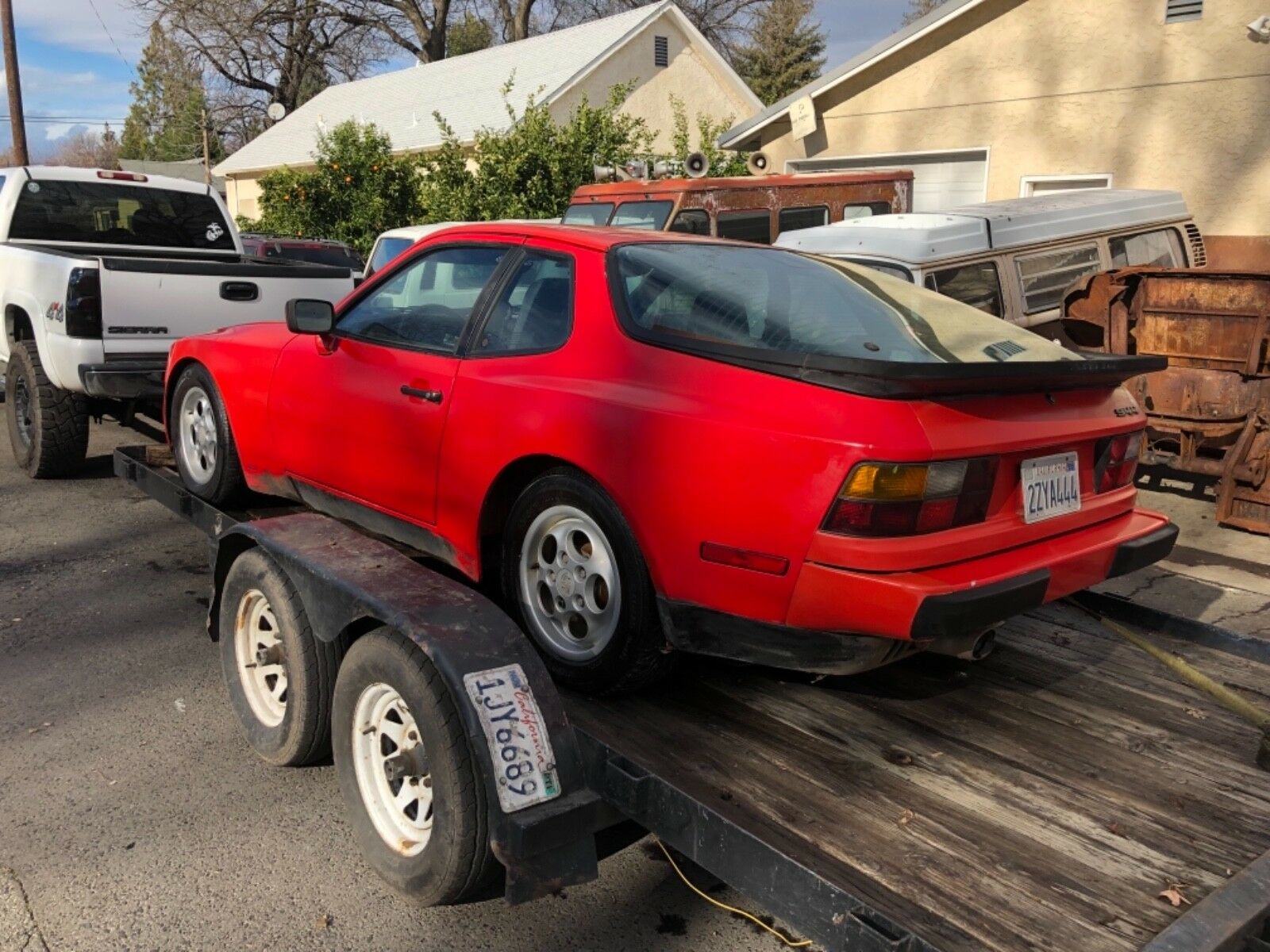 See a better way to join the PCar club? tips@dailyturismo.com