Edsel. Mere mention of the name will cause a variety of reactions among members of the public who are old enough to remember the late 1950s, and within the circle of gearhead historians who store random facts about orphaned car brands in their craniums. It would be fair to associate the word Edsel with the words failure, flop, and fugly depending on context, but I happen to like the darn things for some reason. Find this survivor grade 1959 Edsel Corsair for sale in Pickford Township, MI (Upper Peninsula) for $12,000 via craigslist. 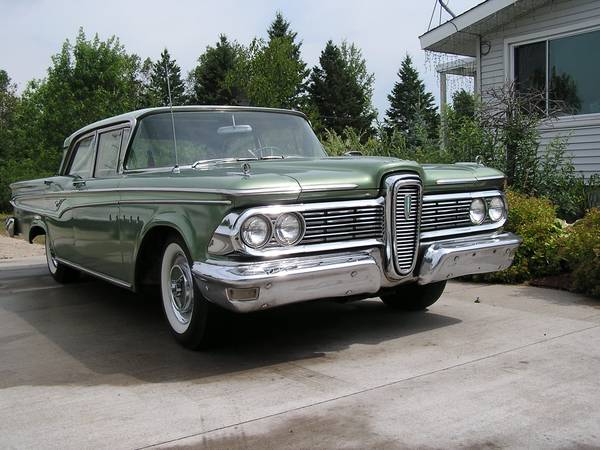 Here at Daily Turismo we have a thing for well-preserved classics, no matter how terrible the make/model may be, and no matter what time period they hearken from (e.g. 50s excess, 60s cool, 70s shag, or 80s Malaise). There is a strange thing that happens when a perfect example of an otherwise mediocre car outlives the majority of its siblings – suddenly terms like “rare” and “valuable” start getting tossed around – in ALL CAPS, more often than not. But they actually start to look cool and desirable when seen out of context. 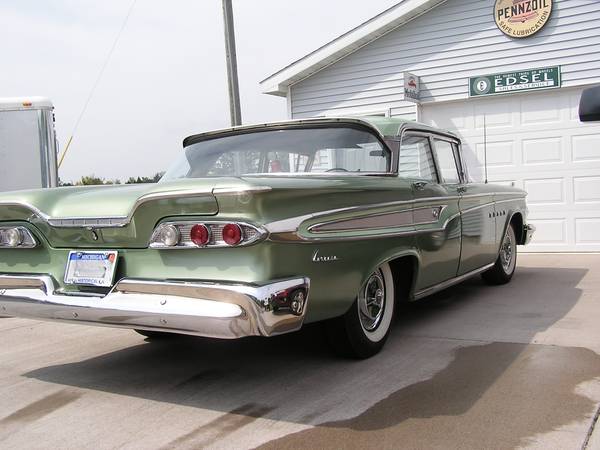 The specimen seen here was from the 2nd year of Edsel production, after the much-ballyhooed Mercury / Lincoln stablemate was already headed down the fast lane chute of the junkyard’s porta-john. Why Ford felt the need to create oddly styled, middle of the road non-Mercurys is beyond me – but pundits say it had something to do with competing directly with GM’s intermediate brand stable of Buick and Oldsmobile. Not as cheap as a Chevy or Pontiac, but certainly nowhere near the price or class of a Caddy. 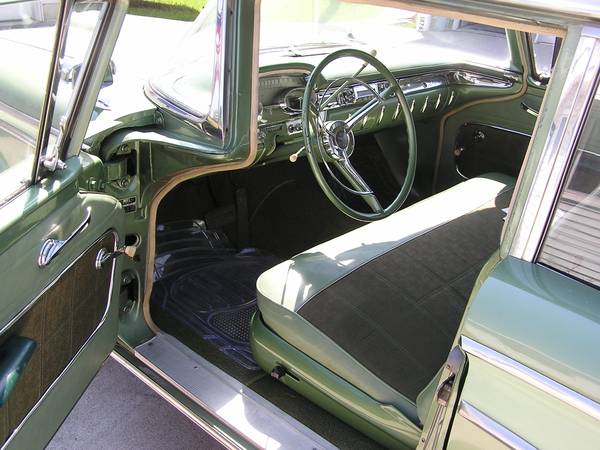 Even though all Edsels look basically identical to the casual observer, in 1958 there were actually two separate sizes available. In the first year of production the larger models were the Citation and Corsair which were rebadged Mercurys, with the smaller Pacer and Ranger being rebadged Fords. Citation – really? Who names their new car model after a ticket? 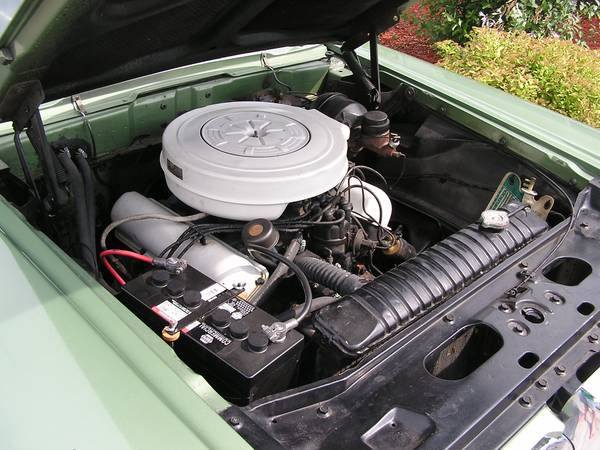 This green behemoth is a Corsair, which has a much better ring to it. By 1959 the Citation had been discontinued. And the Corsair ceased to be a Mercury and got downgraded to a Ford. OK, whatever. The engine in this one is a 361 cubic inch FE V8, rumbling out about 300 SAE Gross hp when new. Edsel got the honor of receiving the very first engine in the FE family, which would go on to power the likes of the Le Mans winning Ford GT in 427 guise…cool story, bro. 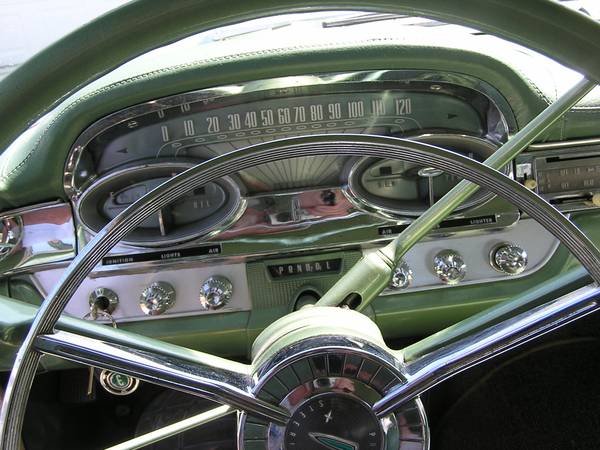 Bottom line: if you’re after that elusive triple-green 50s survivor sedan, your search may just be complete.

See a better failure that survived against all odds? email us here: tips@dailyturismo.com