I gotta start watching what I say around here.  There was a feature from June of this year where I may have said that the Plymouth Shadow was a pitiful front wheel drive crapcan assembled by the blind and
accidentally purchased by people who thought they were signing up for
the Publishers Clearing House sweepstakes.  A few months later the owner of the featured car (Cold Burn) comes on and says lol that’s my car…  LOL indeed, because Cold Burn’s car was the Shelbyized version and it was sweet! However, things take a turn for the ugly when Shadow Queen writes: Every person that knows anything about cars at least appreciates the
Shadow, even if it’s not their thing. They’re powerful but light, which
makes them exceptionally fast. There is nothing weak about them. Whoever
wrote this obviously is “pathetic” and has no taste.  I’m not LOLing anymore.  So, in an effort to make amends with the pathetic crapcan unloved classic owners, I’m going to be positive about this next car.  Find this 1984 Shelby Charger bidding here on eBay 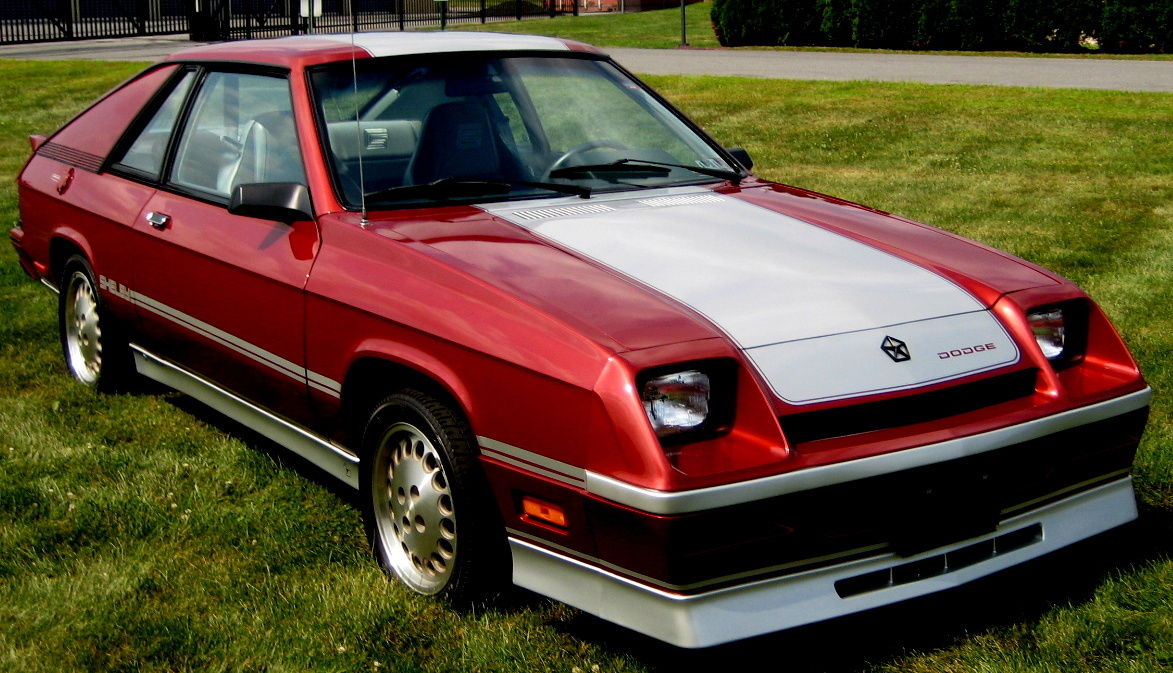 First up, this has to be the nicest example of a Shelby Charger on the market right now, which an old me would call the equivalent of being the nicest piece of broccoli on a 3 year old’s dinner plate.  Not the new me.  This thing is mint.  Fast.  Smells good too.  The original factory applied red garnet pearl coat with silver crystal pearl coat striping looks as nice as the day it rolled out of the  Chrysler plant in Belvidere, Illinois (only the 1987 GLHS Chargers were built in Shelby’s Whittier, California plant). 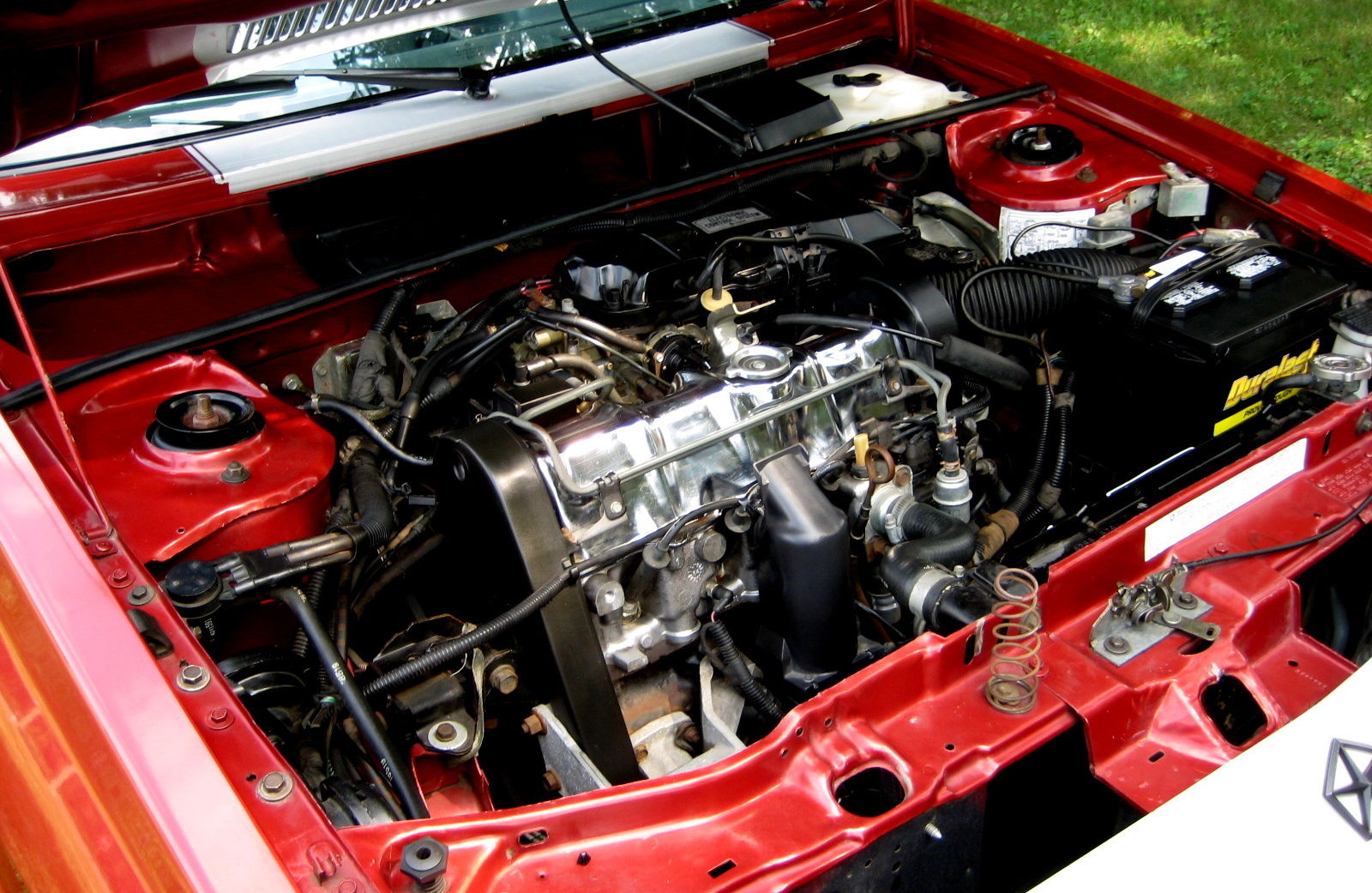 The sparkly clean engine under the hood is not the turbocharged engine you will see in a GLHS version, but it is a basic Chrysler 2.2 liter inline-4 borrowed from the K-car.  Expect 110 horsepower to provide leisurely acceleration that will give you plenty of time to enjoy the scenery on a breezy afternoon. No need to be a hasty little hobbitsss. 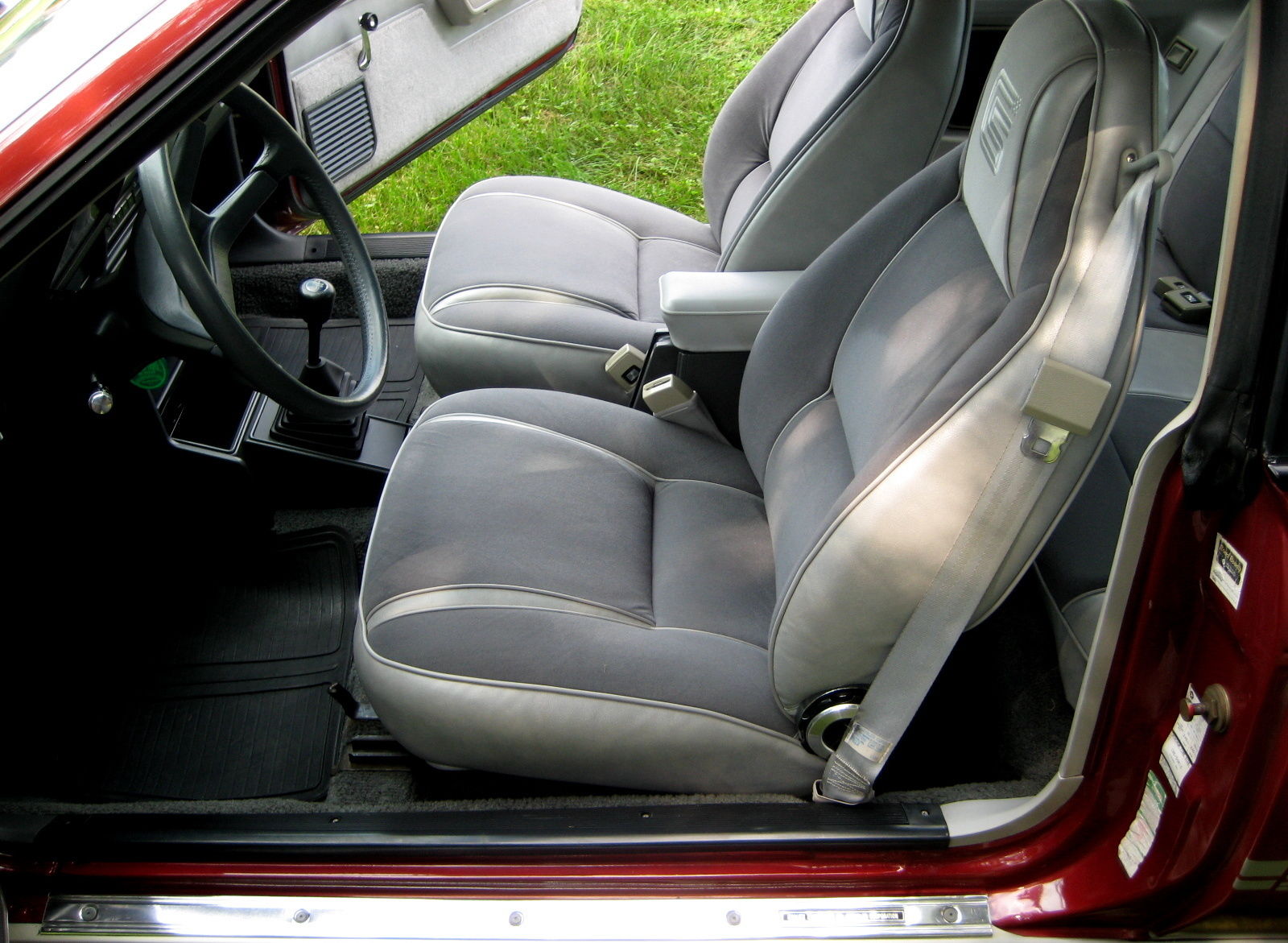 The Shelby modifications to the early Chargers were focused on suspension and handling, but with a classic like this you wouldn’t want to whip it around a race track — instead you could spend your weekend changing the differential gear fluid, maybe polishing the headlights, or perhaps removing some oxidation from the hood spring.  There is all kinds of fun to be had if you are in the right frame of mind.