It’s Wednesday, so that means it’s time for another edition of Daily Turismo’s better than rinsing your contact lenses with oatmeal game also known as Mid Week Match-Up!
Last week’s search for the best 6-cylinder car achieved an eye-watering 65 comments (good job guys!) but this week we widen the net even more.  Find me the best commuter for a traffic clogged city (Los Angeles for instance). 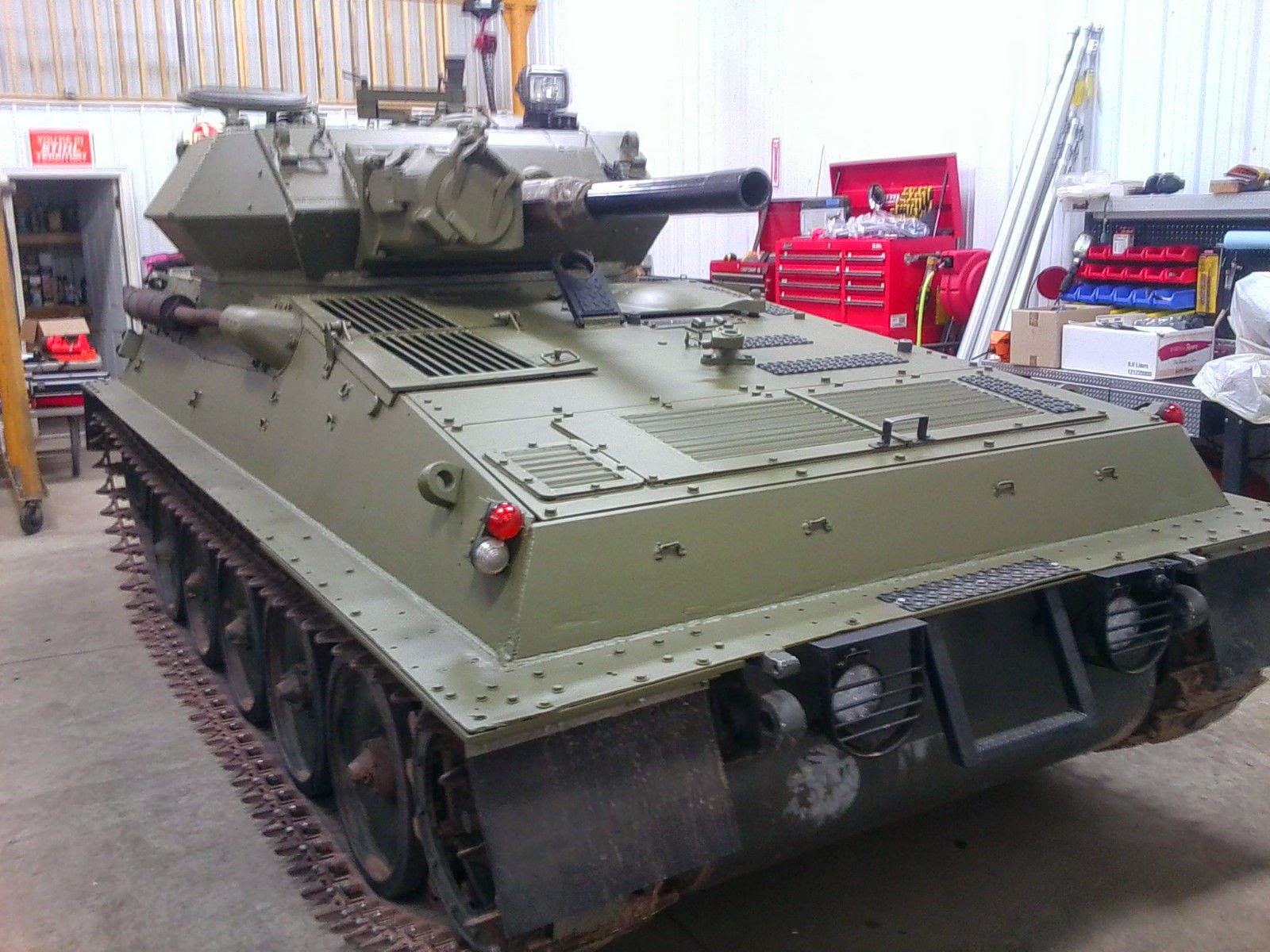 The greater LA area has fantastic weather, so you’d expect the logical choice to be some cheap slushbox convertible, but commuting in a ragtop in LA is like going to a sauna in a Wookie suit.  It sounds like a good idea on paper, but ends up with screaming strangers, sweaty hair in your mouth, and tears….lots of tears. Instead, I’m going to suggest this 1978 Alvis 101 Scorpion light reconnaissance tank located here on eBay

.  This will literally tear through traffic like a hot knife through idiots who don’t know how to drive without looking at their cell phones and updating their facebash status.

What would you recommend for a commuter vehicle for the urban jungle? Comments below.