The Manta Mirage was a futuristic low volume car kit car built starting in 1974 out of a small garage in Costa Mesa, CA.  Production of the McLaren M8 CanAm race car styled beast ended in 1986, but if you want one for the street in California, you’ll want a smog free pre-75 example.  This next Manta was never completed by the original owner, and will need a considerable bit of fabrication to get it on the road.  Find this  1975 Manta Mirage here on eBay 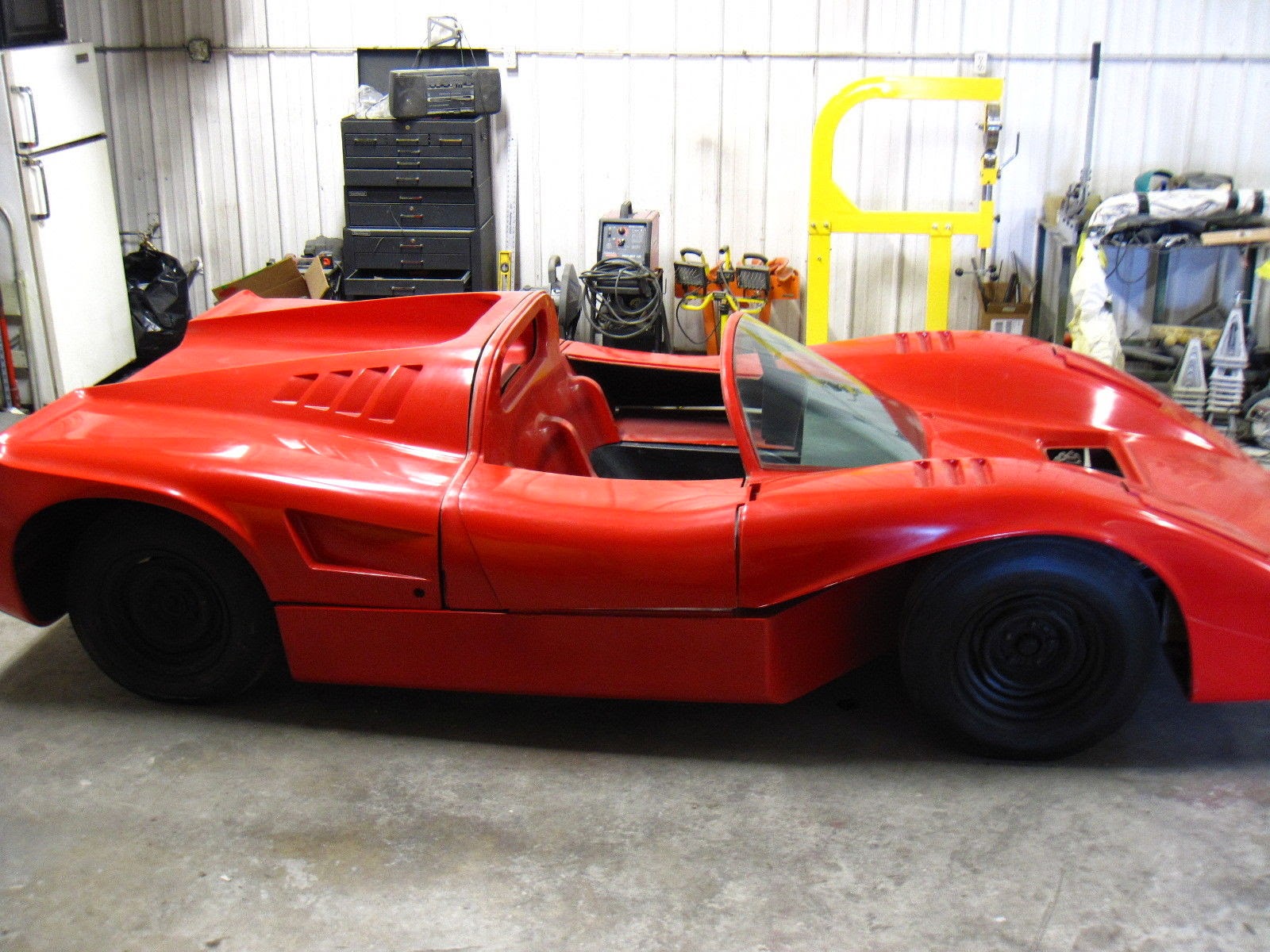 The Manta was featured prominently in low
budget Hollywood films in the day, first as one of the 48 cars stolen in
HB Halicki’s 1974 Gone in 60 Seconds and later in the 1975 Death Race
2000.  You will see Mirages for sale from time to time, but the low volume nature means that are few and far between — however, since it is a kit car, even a nice example will only fetch in the low $20k range at an auction. 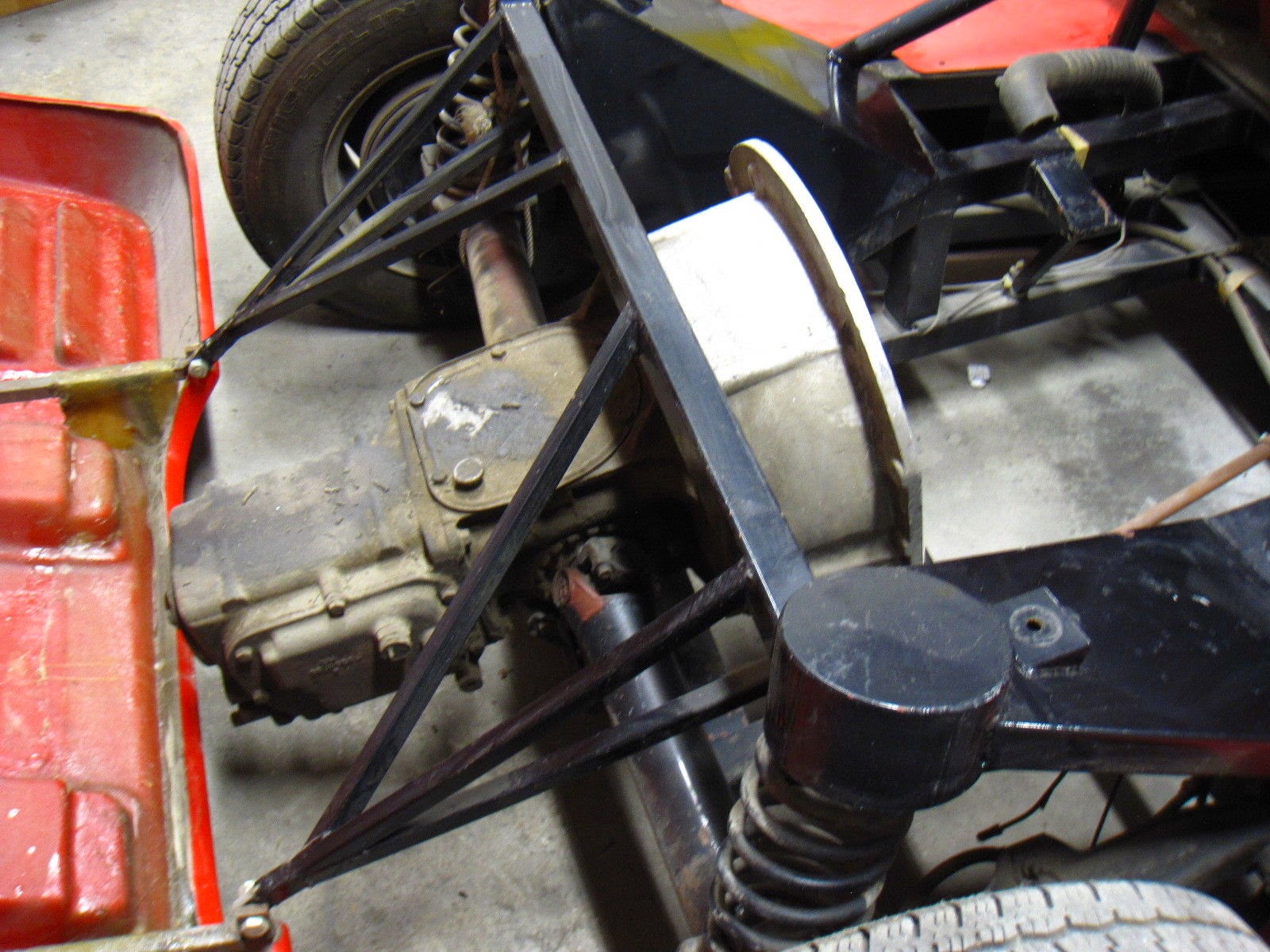 This Manta needs to be finished, but you can get an idea of where to mount your engine — and the easy button is obviously an LS-series GM Gen 3 small block V8.  Check out some cool build pics of a Vette powered Manta here on Mantacars.com. 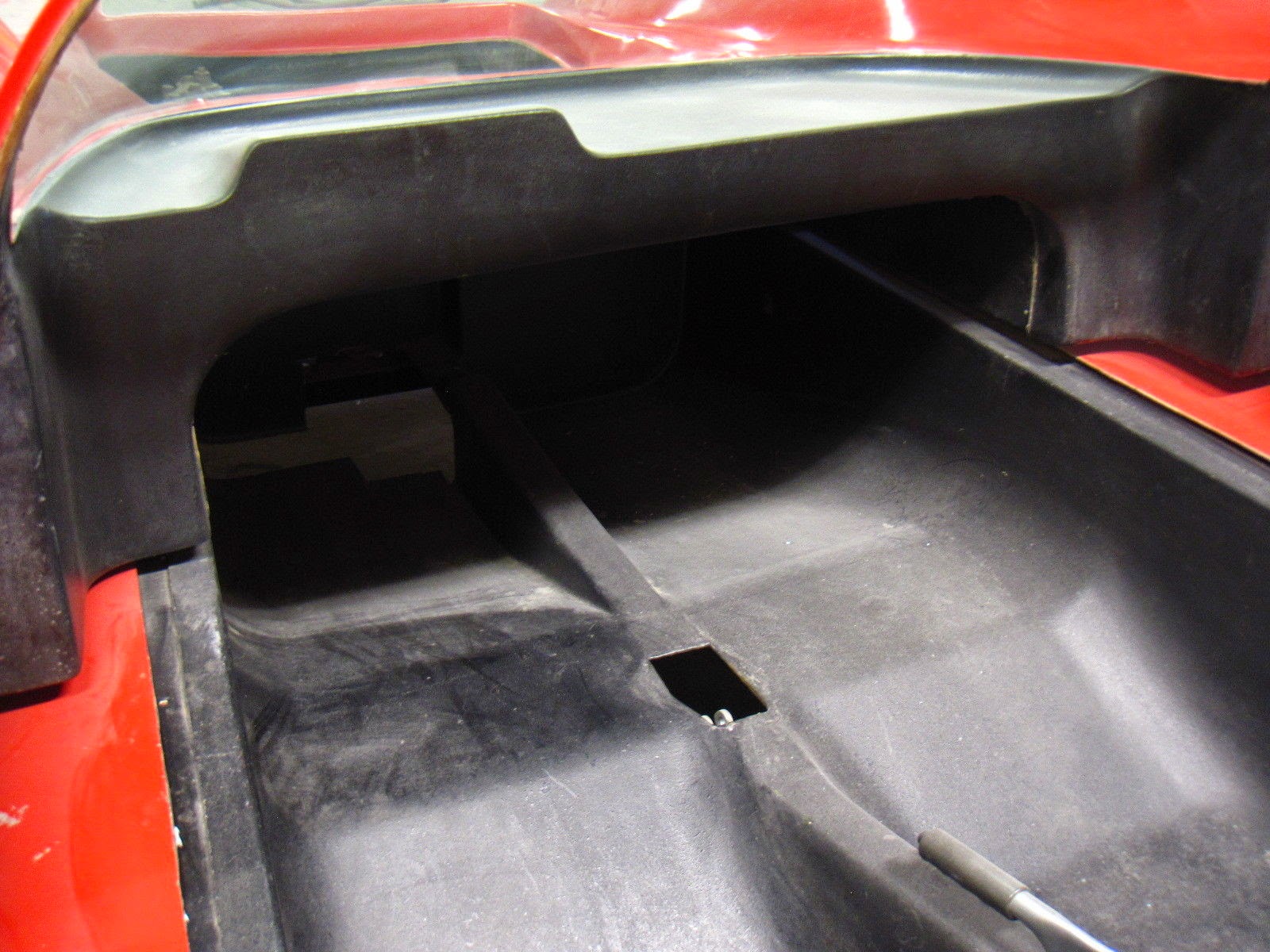 You’ll want to find an original copy of the instruction manual (the seller has a basic manual from the web, but no specific instructions) or pay someone experienced in kit car assembly to finish this thing. 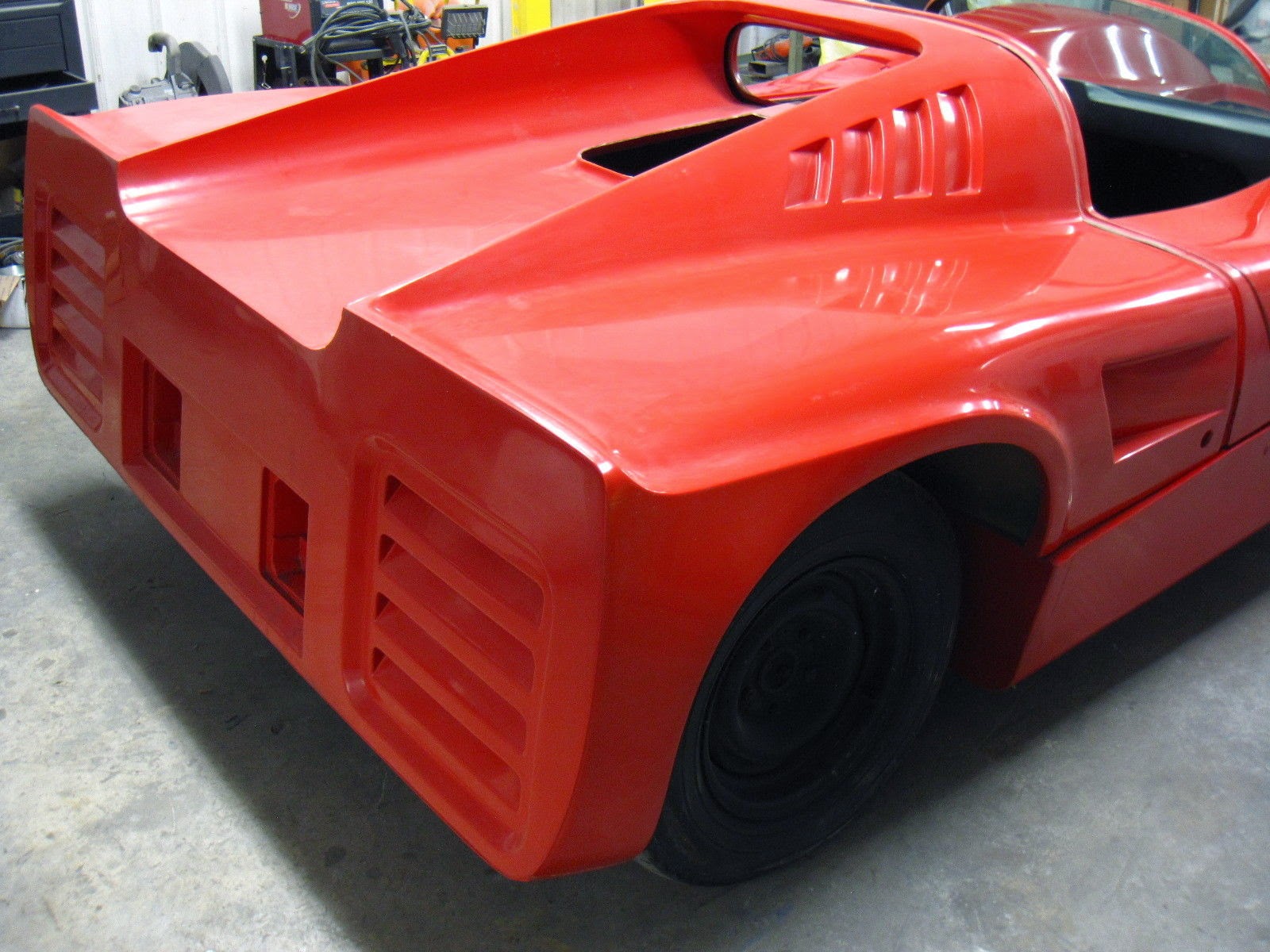