You probably won’t impress your neighbors or country club members driving the fastest four door sedan sold in the USA for 1991.  The Spirit R/T also has the distinction of being the quickest K-car ever produced by Chrysler which is akin to being the valedictorian of summer school.  The Spirit doesn’t have sexy bodywork, but on the bright side it does have the 2.2 Series 3 turbo engine.  The Lotus designed four valve head that produced a 224 hp and 210 lbs of torque at only 2800 rpm.  The only available transmission was the A-568 5 speed which helped the car pull off 14.5 1/4 mile times.  Dodge only sold 1,208 of these for 1991 so they are near extinct twenty five years later.  Find this 1991 Dodge Spirit R/T for sale in Stratford, CT for $3,500 via craigslist. 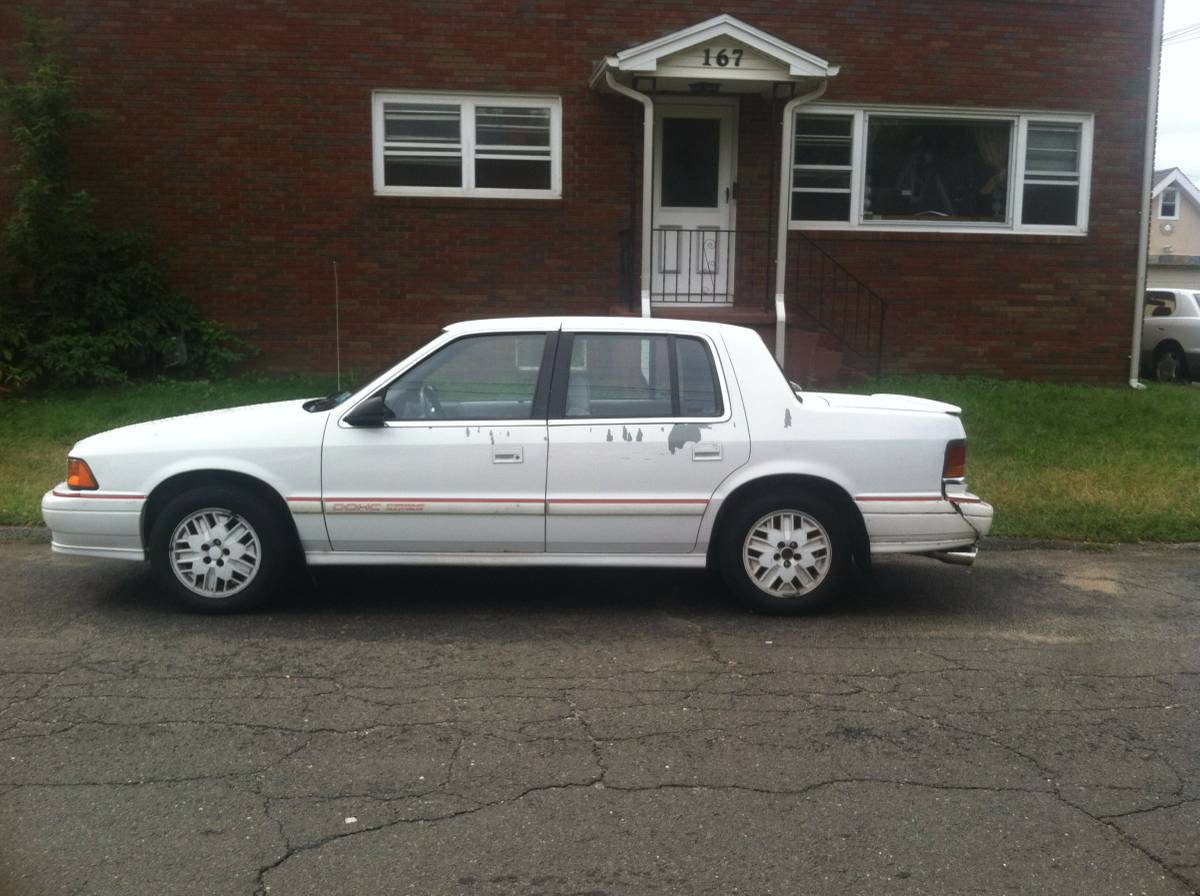 The car has 186,000 miles and has had a host of recent maintenance work including: clutch, full tune up, timing belt, serpentine belt, blow off valve, K&N open air filer, added a pillar boost gauge, and Cherry Bomb rear muffler.  The 2.2 is a interference engine and should have its timing belt changed at 40,000 mile intervals. 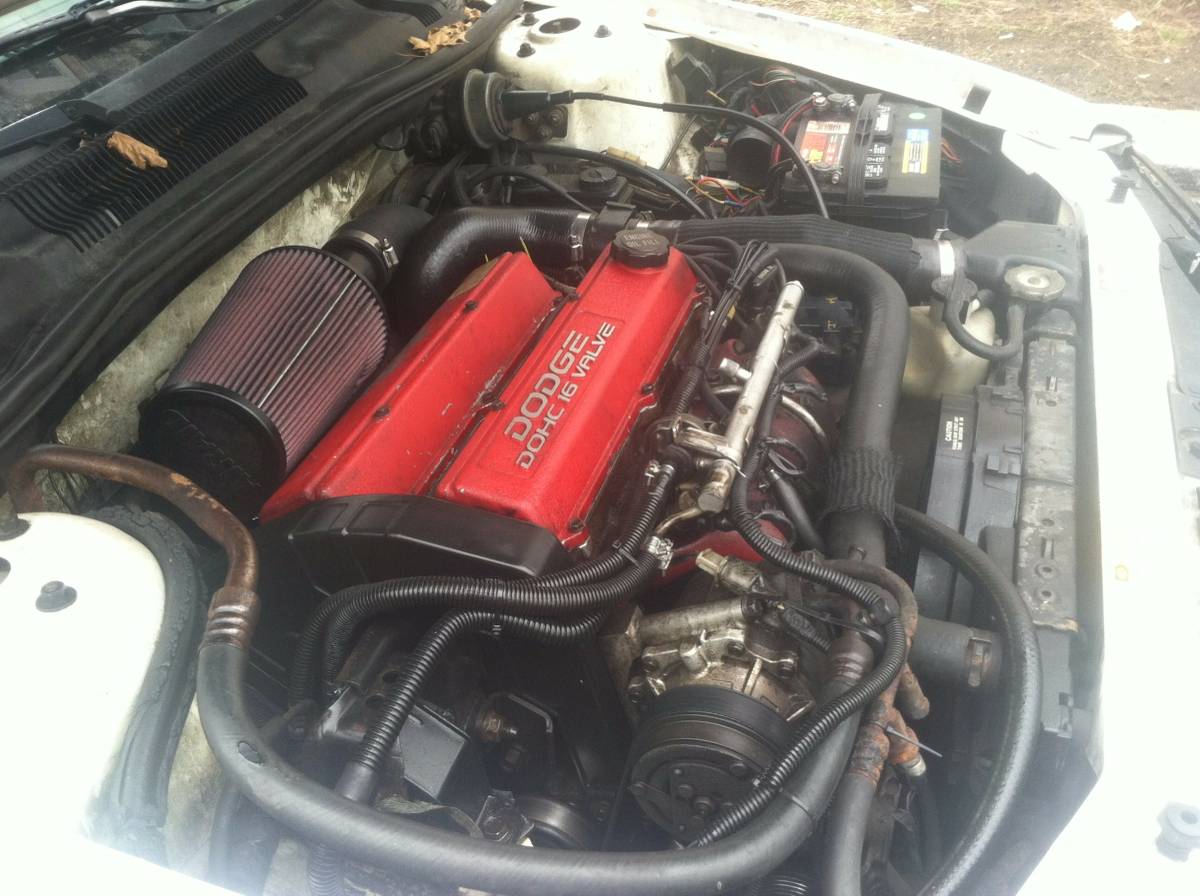 The seller claims the car is MECHANICALLY SOUND, VERY FAST & GOOD ON GAS.  All those things may be true, but the aesthetics leave something to be desired.  The paint is shot and peeling in many places.  The cloth seat look really grimy and could use an inspection with a blacklight. 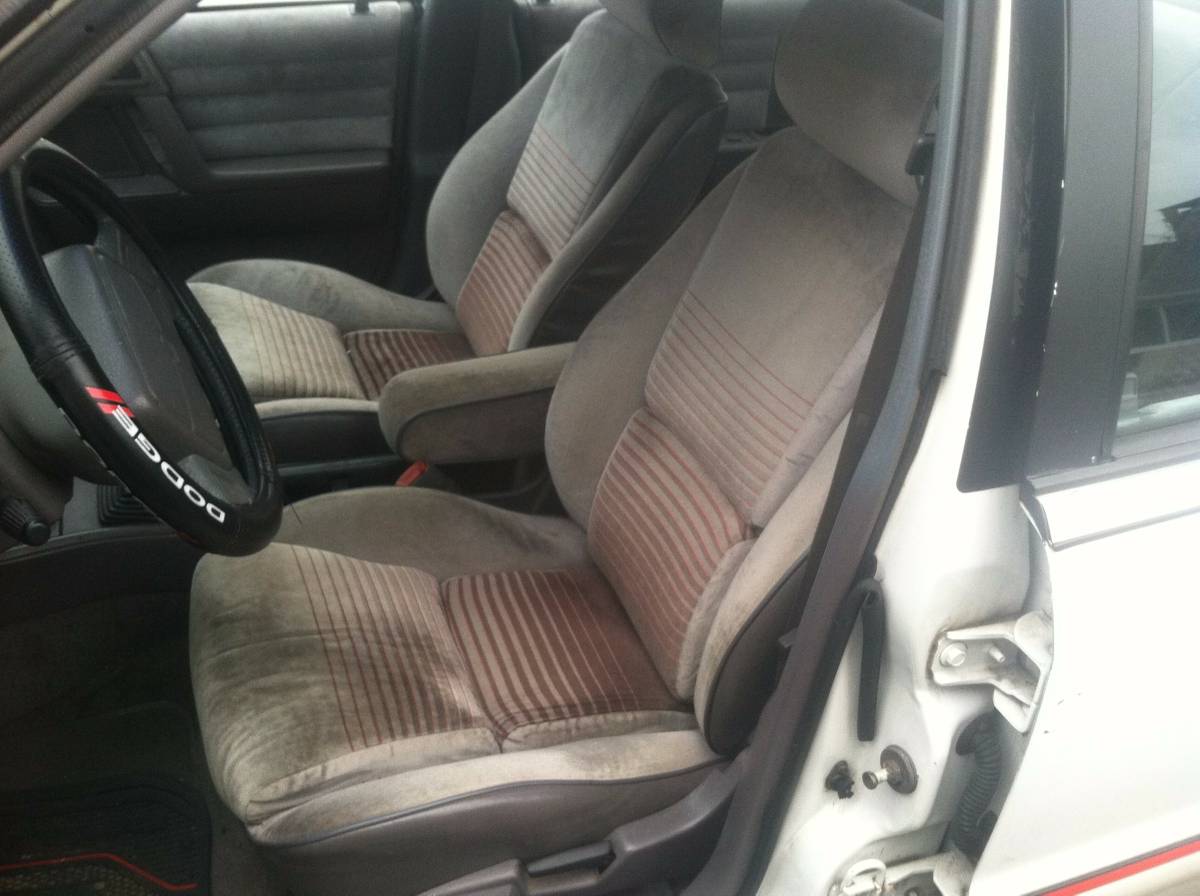 The rear bumper is cracked and off color.  It looks like a marshmallow that has been toasted by an open flame. The car is equipped with a tow hitch though who knows how many pounds it could safely handle. 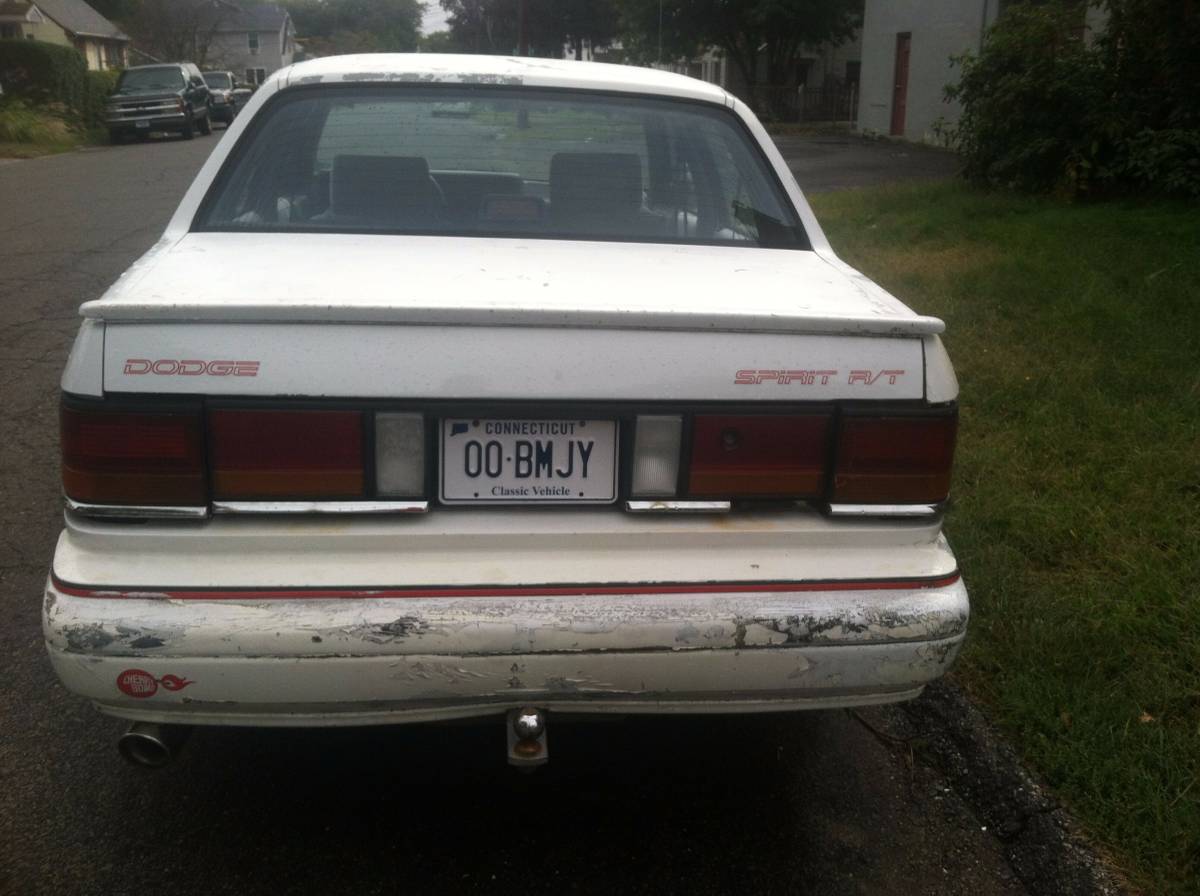