The first generation RX-7 (SA/FB built in Japan from 1978 to 1985) was a interesting highlight in the sports car world of the early 80s.  The RX-7’s light weight frame
was propelled by a unique engine – the Mazda rotary.   Find this 1985 Mazda RX-7 GSL-SE offered for $3,500 in Sahuarita, AZ via craigslist.  Tip from FuelTruck. 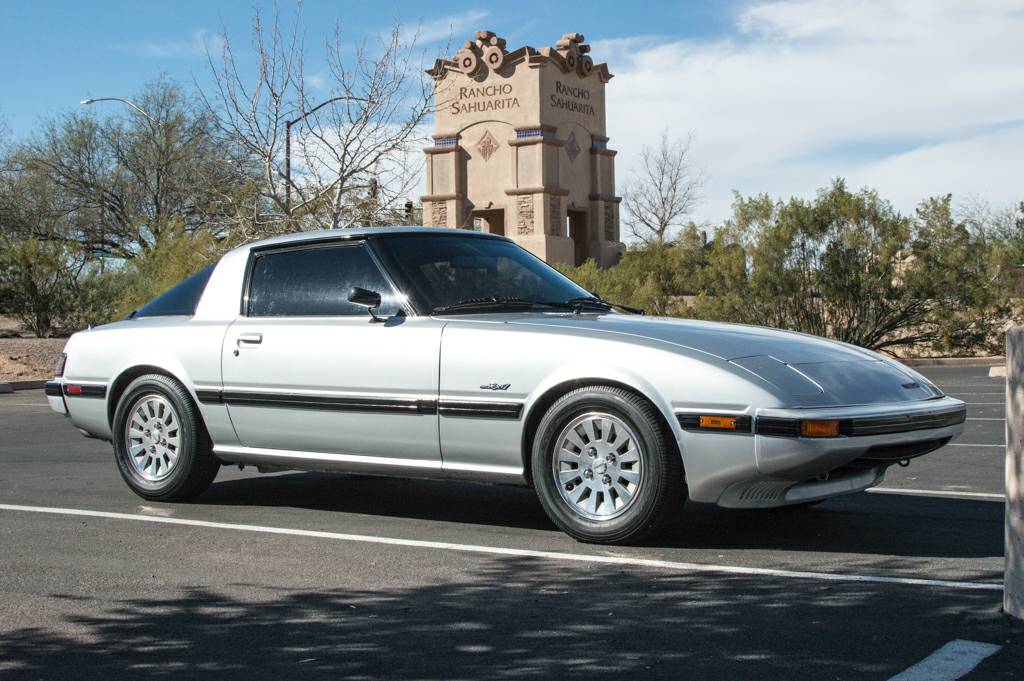 The GSL edition was the higher end RX-7 in the early cars and included
4-wheel disc brakes and a limited slip differential.  With the release
for the series III cars in 1984, Mazda added the GSL-SE, which used the
same GSL parts plus a fuel injected Wankel engine putting out few more
ponies. 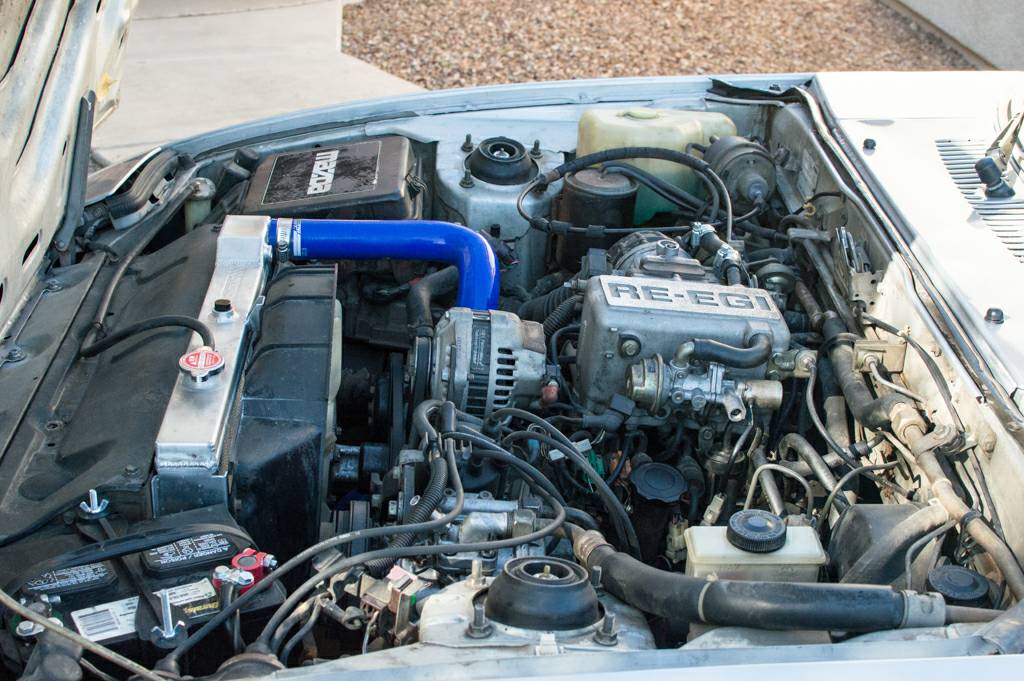 Under the hood is a 1.3 liter 2-rotor Wankel that puts out 135
horsepower and 135 ft-lbs of torque without the aid of forced
induction.  The free revving engine mated to a 5-speed manual gearbox
pushed the 2,300 lb 2-seater from zero to 60mph in 7.7 seconds when
new…which isn’t much to brag about today, but was pretty quick in 1985. 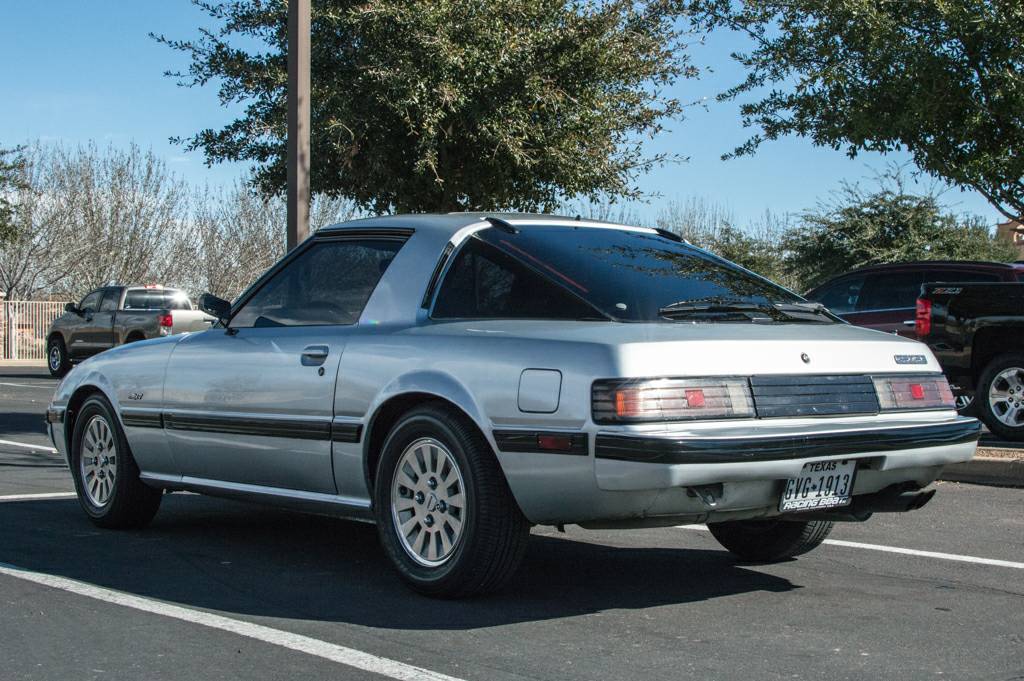 See a better way to drive a wankel? tips@dailyturismo.com