It must be half price day at a local junkyard, because I’m feeling the need to post a spattering of projects today…or I’m beginning the slow but inevitable slide into the senility that comes from long term exposure to toxic chemicals.  Next up, we’ve got these two British 2+2 fastback GTs — one is a 1970 MGB GT in primer offered for $3,500 in Los Angeles, CA, and the other is a red 1973 MGB GT offered for $3,400 in Whittier, CA — both via craigslist & tips from FuelTruck.

At first glance it may seem that the red car is in better condition, because I’ve always been told to avoid primer cars because primer doesn’t protect metal well in the long run, but the red GT does have ugly rust peaking through the paint. 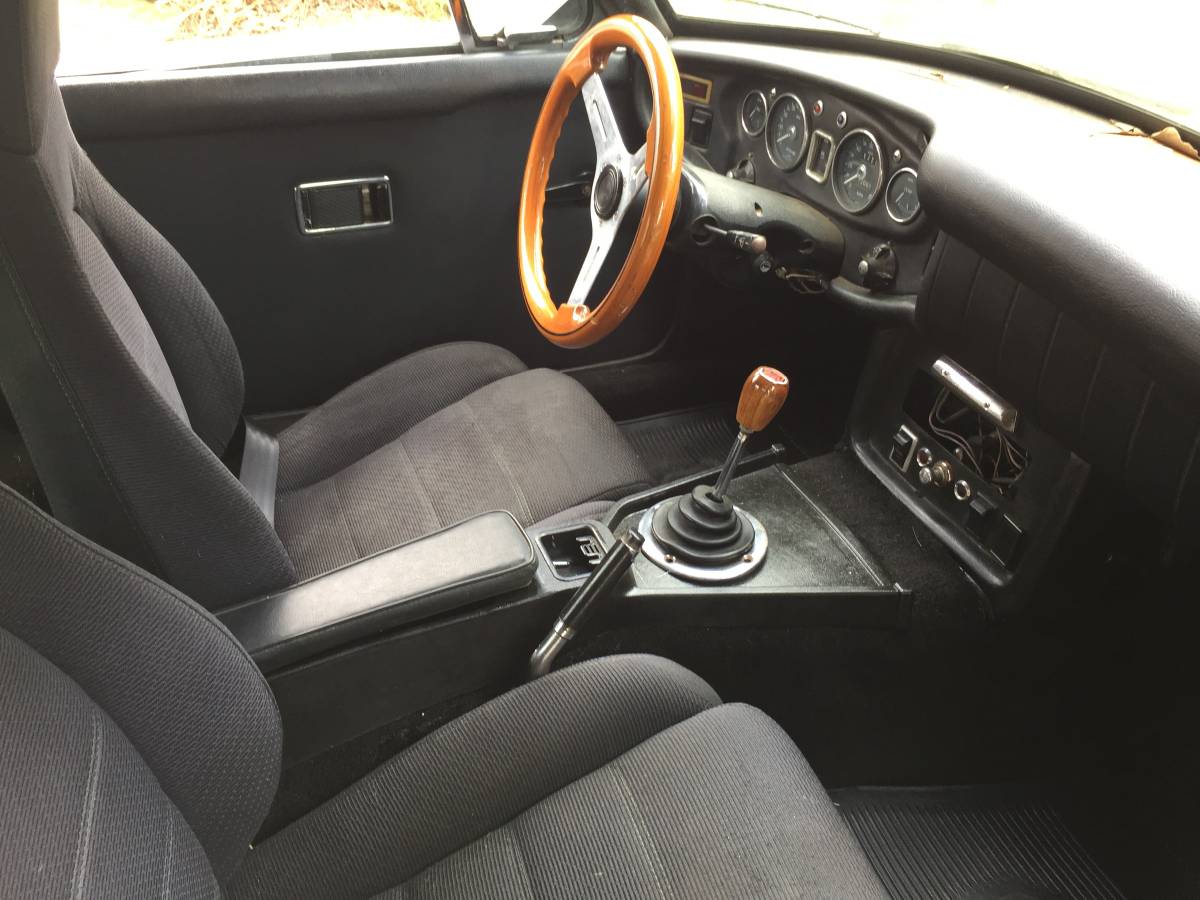 On the other hand, the primer GT has a very nice looking interior,  and the seller claims it has a ton of new parts as it was his project, but he is moving on.  If the body work before the primer was done correctly, and it comes with all the missing trim bits, it could be an easy paint and done… 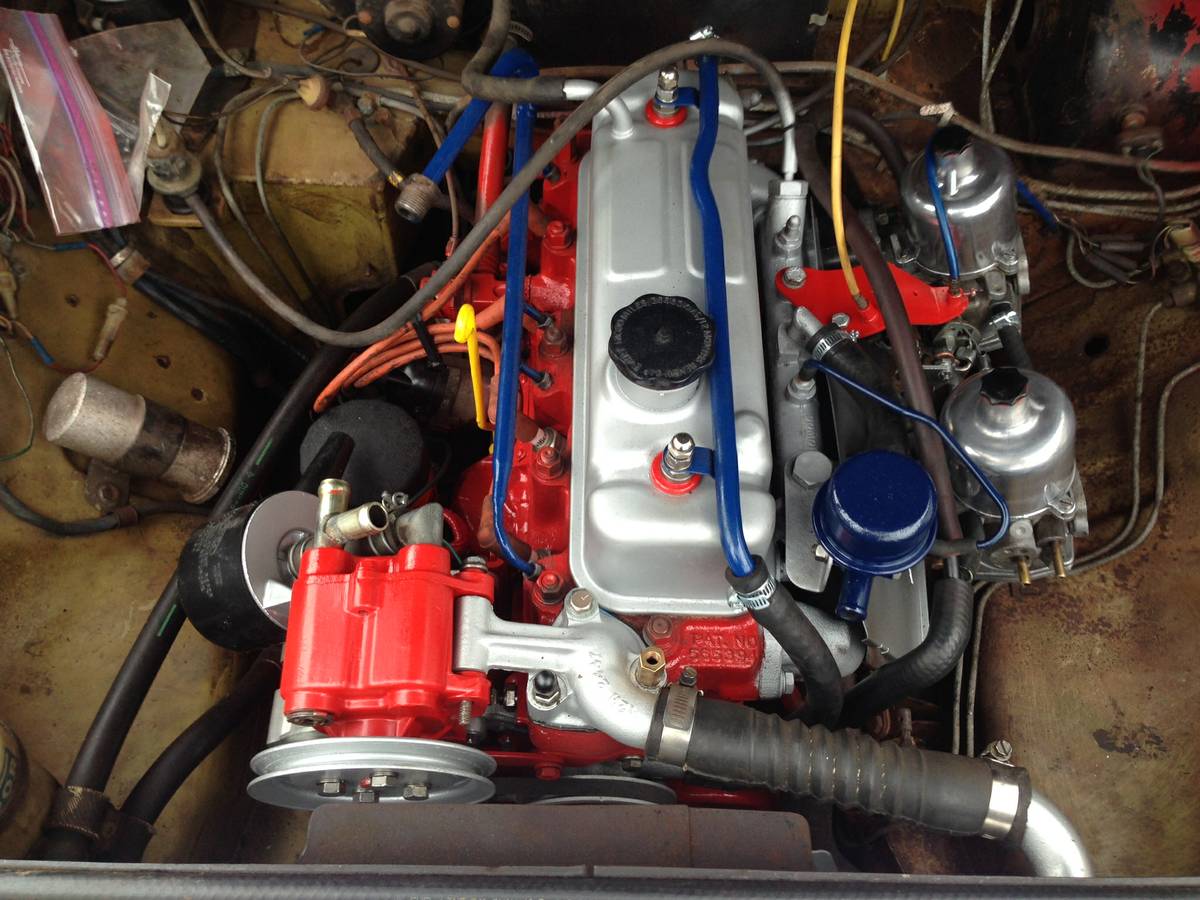 The red car (that was at one time yellow) has had some recent cosmetic beautification happen under the hood…and it is red-white-blue because ‘Murica?  Anyway, if the engine and suspension are in good nick, this just needs a visit to a local paint shop (I should pay attention in the next episode of Wheeler Dealers to see who Mike and Edd use in the So Cal area for a full paint job) and it could be ready for cruising.

Which would you pick?  Comments below.