The E21 generation BMW 3-series is sort of the forgotten little brother of the big cheese E30.  Perhaps it is because the E21 never had a hyper-popular fanboy-drool-inducing M version, or Turbo graphic covered version like the 2002…but I dig the overbite fenders and sharp looking Hofmeister kink, and love the sport package front apron.  Find this 1982 BMW 320iS E21 offered for $8000 in Redondo Beach, CA via craigslist. 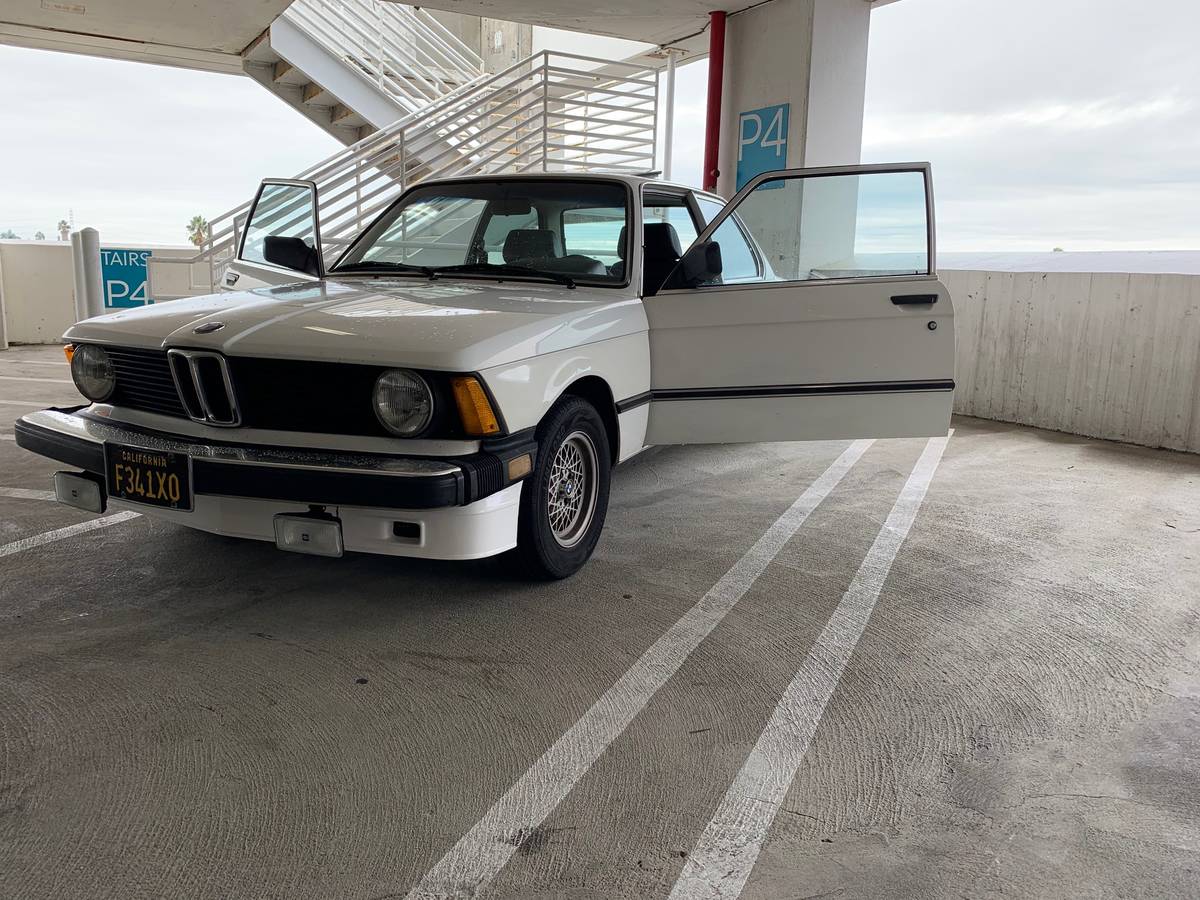 This is Edelweiss. A handsome fella, and a rare, unmolested 1982 BMW 320is built by a combination of German robots and people. I am the second owner. I’ve spent a lot of time and money “making him great again,” but really he just needed a lot of TLC. 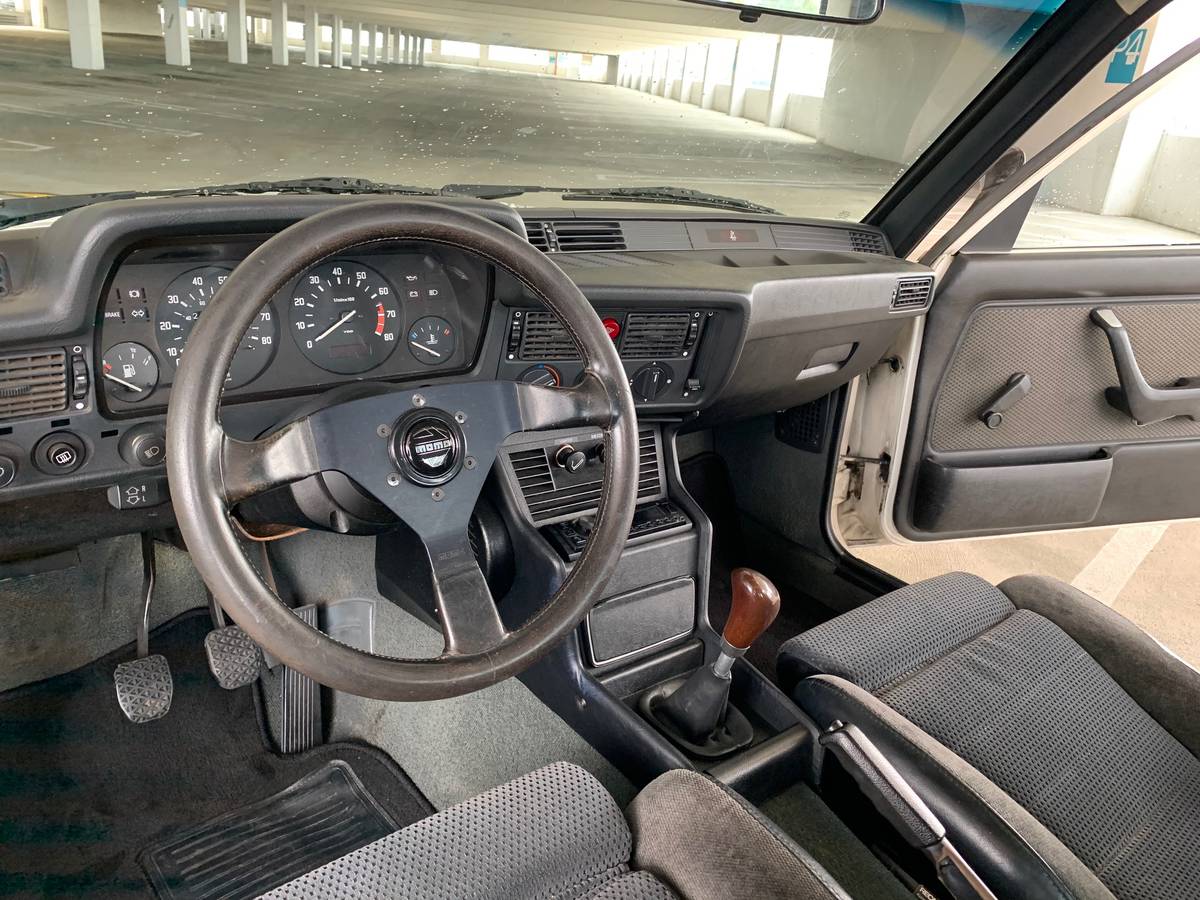 He had CA blue plates when I got him in February 2017, but they were personalized so the owner wanted to keep them, hence the black plates he has now. It spent most of its life garaged in Bellflower before coming to Redondo. He has all the original parts, except the radio and shift knob. As you can see, right now he wears the Euro headlight setup, but I can sell those separately depending on what you’re interested in. I still have the quad setup so I can swap them out, or it can all go together. I have the original sport steering wheel, full size spare, and black sport air dam that will also go with it. Plus I also have some mint Zender side skirts that can also go with the car if the price is right. It will come with the period correct Momo steering wheel you see in the pics too (I’ll provide another shift knob).

When I got it, it had an early 90’s tape deck in it which I replaced with a Pioneer bluetooth head unit so I could safely make phone calls, and also listen to Spotify, podcasts, etc. There is a bass tube in the trunk that someone gave me, and the system sounds pretty good! It loves playing everything from Warren G, to Johnny Cash, to Black Sabbath. It also has a USB so you can charge whatever.

I originally purchased the car for my son, but then commandeered it for myself. I’ve been commuting on both the 405 and surface streets, and Edelweiss has always gotten me where I need to go. Sure, we’ve been to the shop a few times, but he’s never not started. I had the AC charged when I first got it, and it blew cold as hell for the first summer. And then stopped working, so probably not far from working again, just haven’t really needed it. The sunroof works great, with both tilt and slide. The headliner is almost perfect. The odometer works, showing about 206k miles, and it had about 187k when I got it almost 3 years ago. 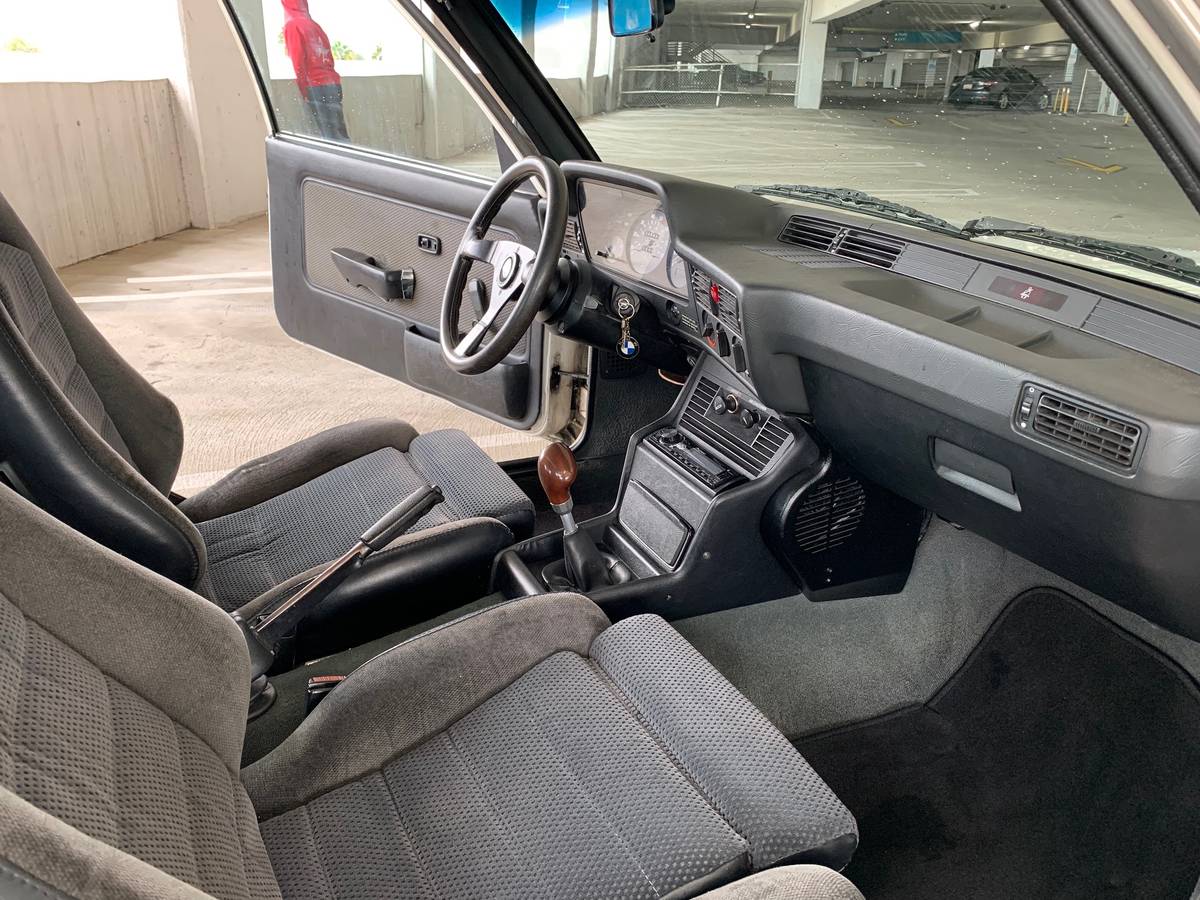 It has the highly desirable and original Recaro sport seats. I removed the seats in order to fix the seat adjusters, and recently replaced the elastic straps underneath that were pretty much shredded when I got it. The straps are now brand new as of last week. These seats are super comfy and look great! They may have actually been recovered before, but I don’t really have anything to compare them to, and at least they did a pretty good job matching the fabric to the door panels. In early 2018, I removed most of the interior bits and seats, and dyed the carpet a medium grey to compensate for some fading, and bought brand new black floor mats.

He’s got a little bit of patina here and there, but most people would say “zero rust” with minimal guilt. The pics were taken on Saturday, 12/7/19. It is a little wet from the car wash, and had to take pics before it rained. In the last few years, I’ve replaced most of the brake system, a couple fuel lines, front suspension, transmission mounts, speakers, tires, exhaust leak, injector seals, starter, hoses, thermostat, and some bulbs. Probably other stuff too I can’t think of. I asked my mechanic to do a compression test a few weeks ago and it was ~150 across all cylinders. I have a lot of the paperwork from recent shop visits, as well as going all the way back to the 80’s. I recently bought a 1971 BMW and want to focus on one car right now.

I’d like to get $8k. I’m not in a hurry to sell, but if you catch me on the right day with the right price, I’ll be ready to move on. I live in Redondo and work in Pacific Palisades, so can meet you anywhere between. Weekends are best, but I could also potentially meet on a weeknight. Talk to you soon. 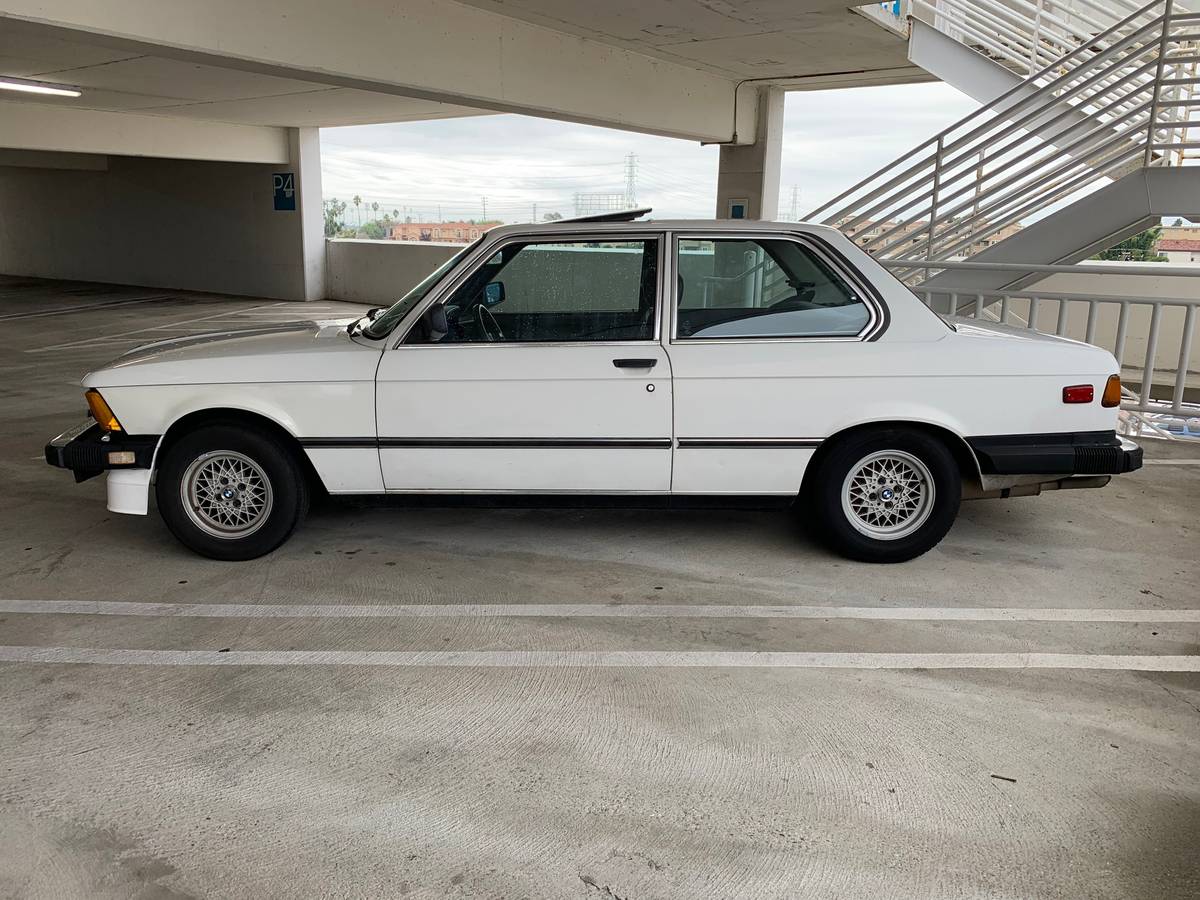 See a better way to drive an E21? tips@dailyturismo.com