Cressida was a common character in Renaissance era stories about the Trojan war — specifically she was the daughter of a Greek seer who falls in love with Trollius (a Trojan prince) and is later in love with the Greek soldier Diomedes…but the various stories have one common theme — that  Cressida is the paradigm of a faithless lover.  Even Shakespeare (oh…right, the guy who actually wrote his plays, the Earl of Oxford, Edward de Vere) wrote about Cressida being a tease and unfaithful…so it is interesting that Toyota named their up-model version of the Camry for this Greek temptress.  I wonder if this Cressida would leave you the minute the road gets rough? Find this 1987 Toyota Cressida offered for $4,000 in Tacoma, WA via craigslist. Tip from FuelTruck. 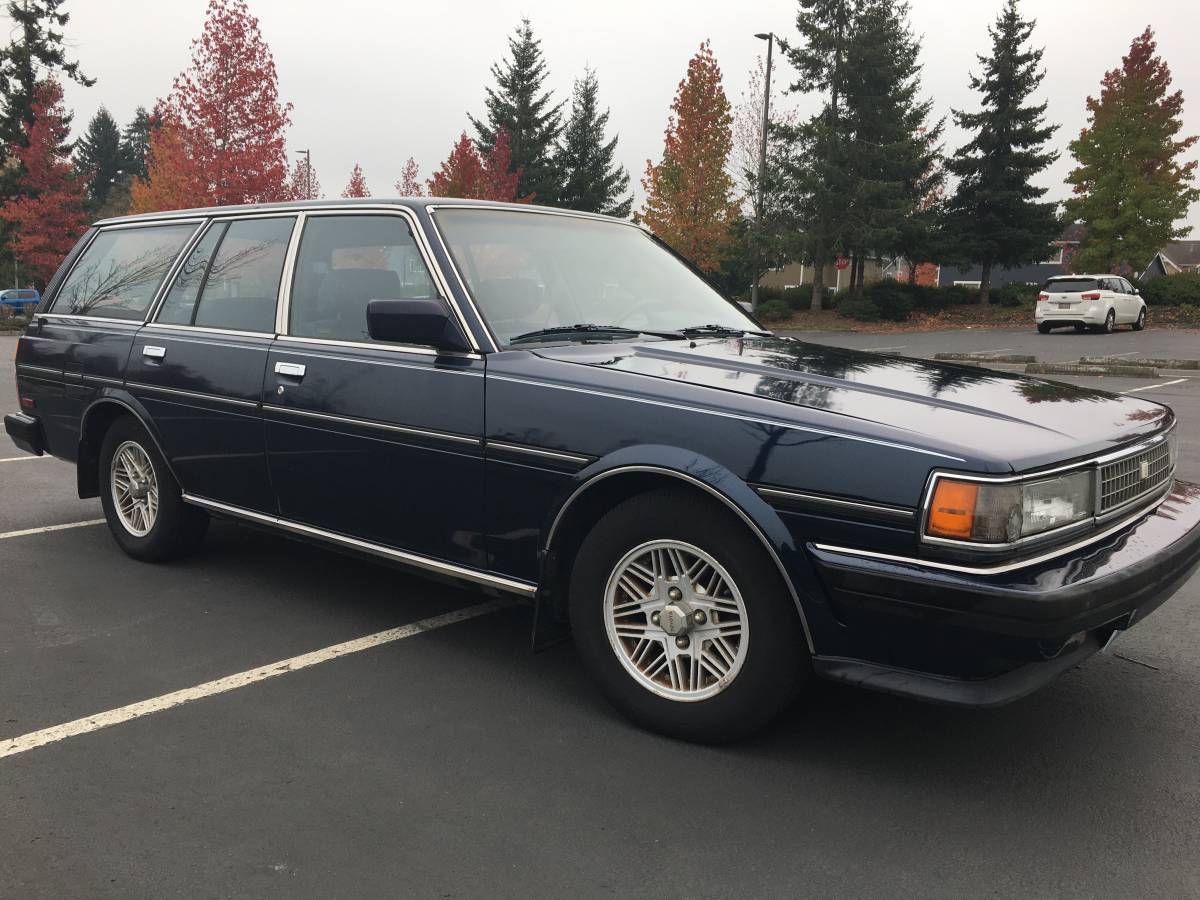 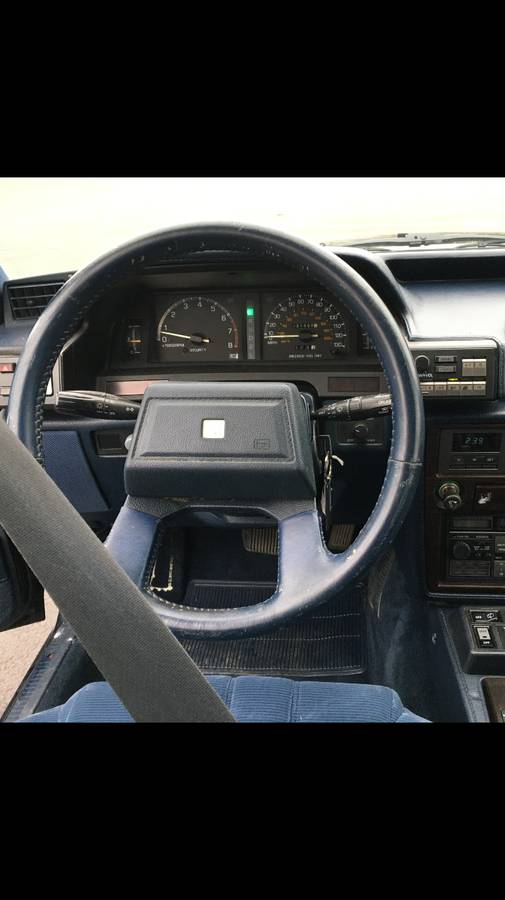 Very rare 1987 Toyota Cressida wagon is finished in dark blue over a blue interior and features a twin-cam 2.8-liter inline-six sending power to the rear wheels. The car was purchased by the selling a year ago from its previous older couple 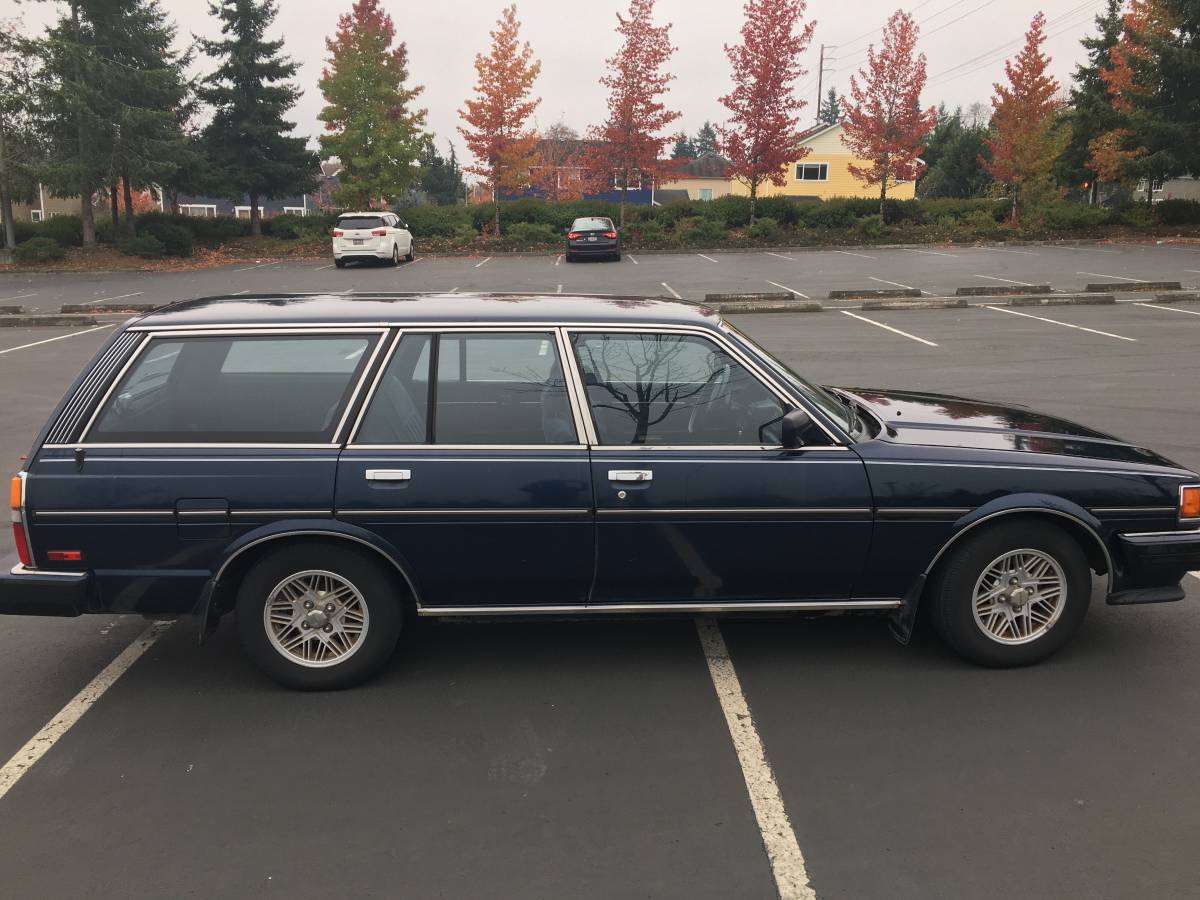 owner in Oregon as an estate sale. All original A/T, power windows and locks, very clean inside and out with no rips and stain in the carpet with 231K orig miles. 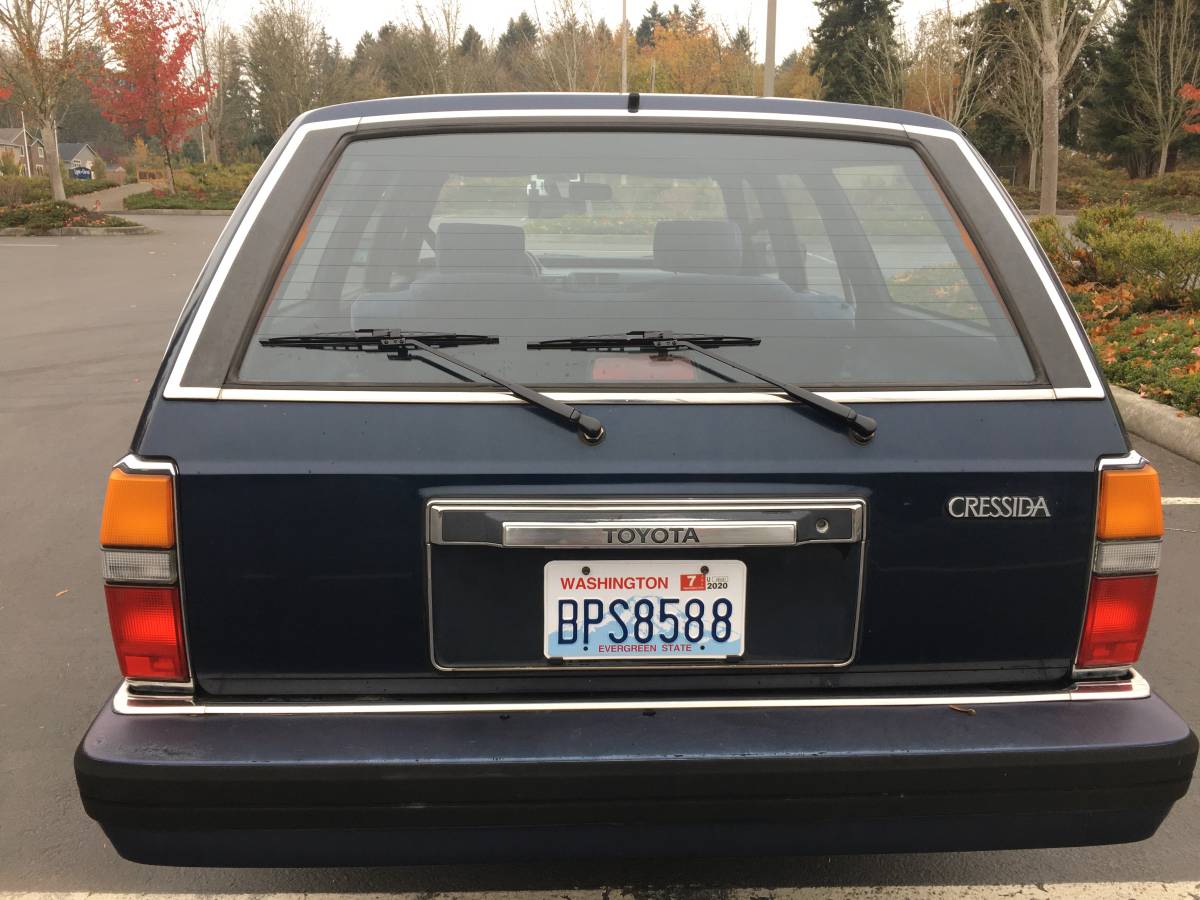 See a better way to drive a wagon? tips@dailyturismo.com