The fourth generation Mustang (code name SN95) was sold from 1994 through 2004 in two body styles, the early round and later “new edge”.  The early cars look funky and completely out of place in the Mustang world (maybe not as out of place as the Mustang II) but the 1999 restyle added some much needed tang to the Mustang style.  Find this 2004 Ford Mustang GT offered here on eBay for $6,950 buy-it-now or make-offer located in Fontana, CA with 1 day to go. 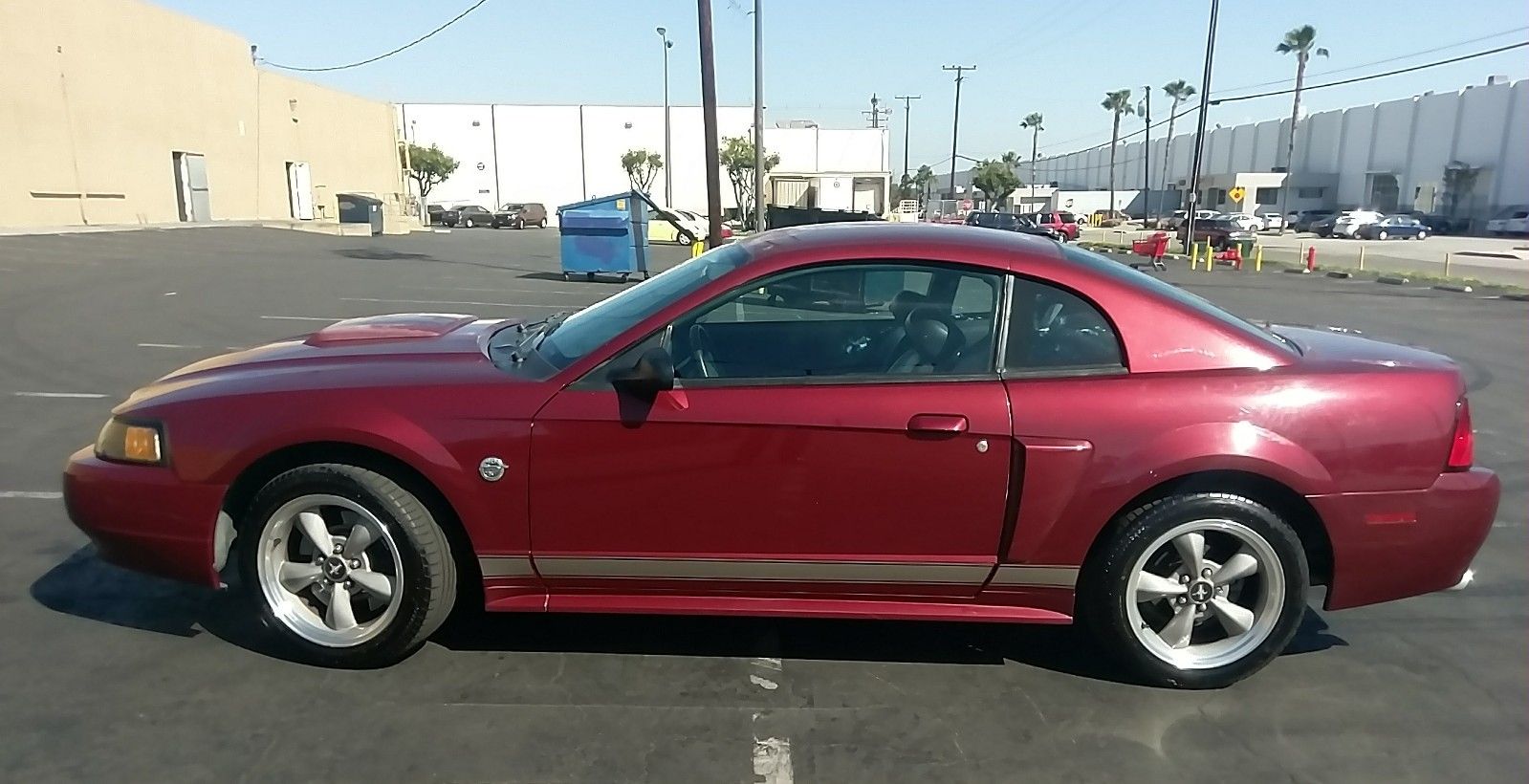 This was the last year of Mustang production before the 2005 restyle, which really brought the Mustang back to its classic long-hood short-deck style, BUT if you don’t like retro-styling, a non-winged SN95 isn’t a bad way to drive a Mustang. 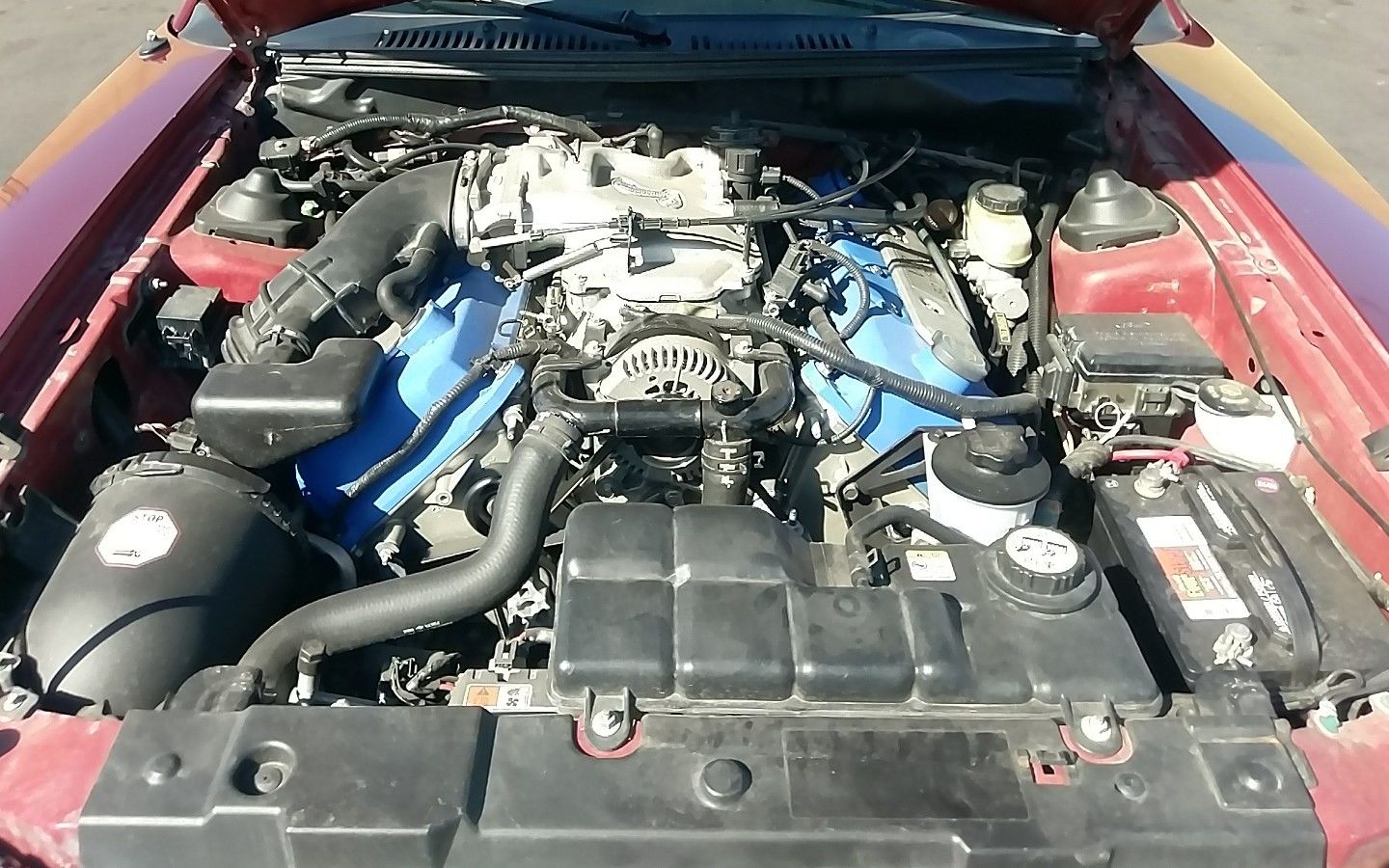 The original V8 in the 2004 Mustang wasn’t the most powerful engine for the era (seriously Ford, you thought that 260 horsepower from 4.6 liters of overhead cam V8 was okay…wut?) but this one has been given a boost of horsepower in the form of a Cobra engine swap.  This isn’t the supercharged Terminator engine, but it is a 4-valve variant that produces 320 horsepower and 317 ft-lbs of torque. 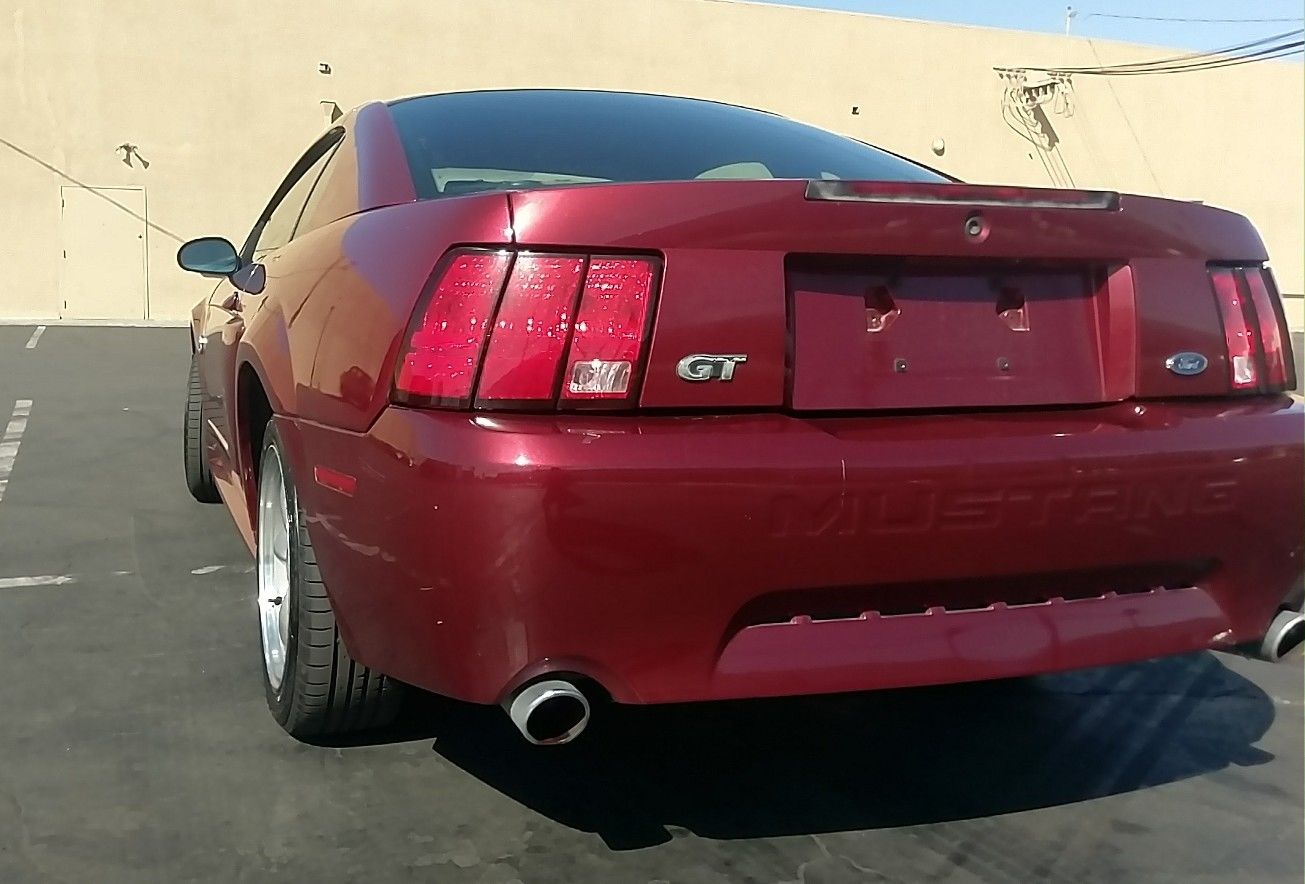 See a better way to drive a Mustang for about $5k? tips@dailyturismo.com