If you are going to drive a crusty old car, it might as well be something American with a huge gas-guzzling V8 mounted up front.  You might not get voted debutante of the party at the next concours d’Eggsalad, but you should enjoy the miles of black stripes laid on top of tarmac. Find this 1972 Pontiac LeMans offered for $7,900 in Silverdale, WA via craigslist. Tip from FuelTruck. 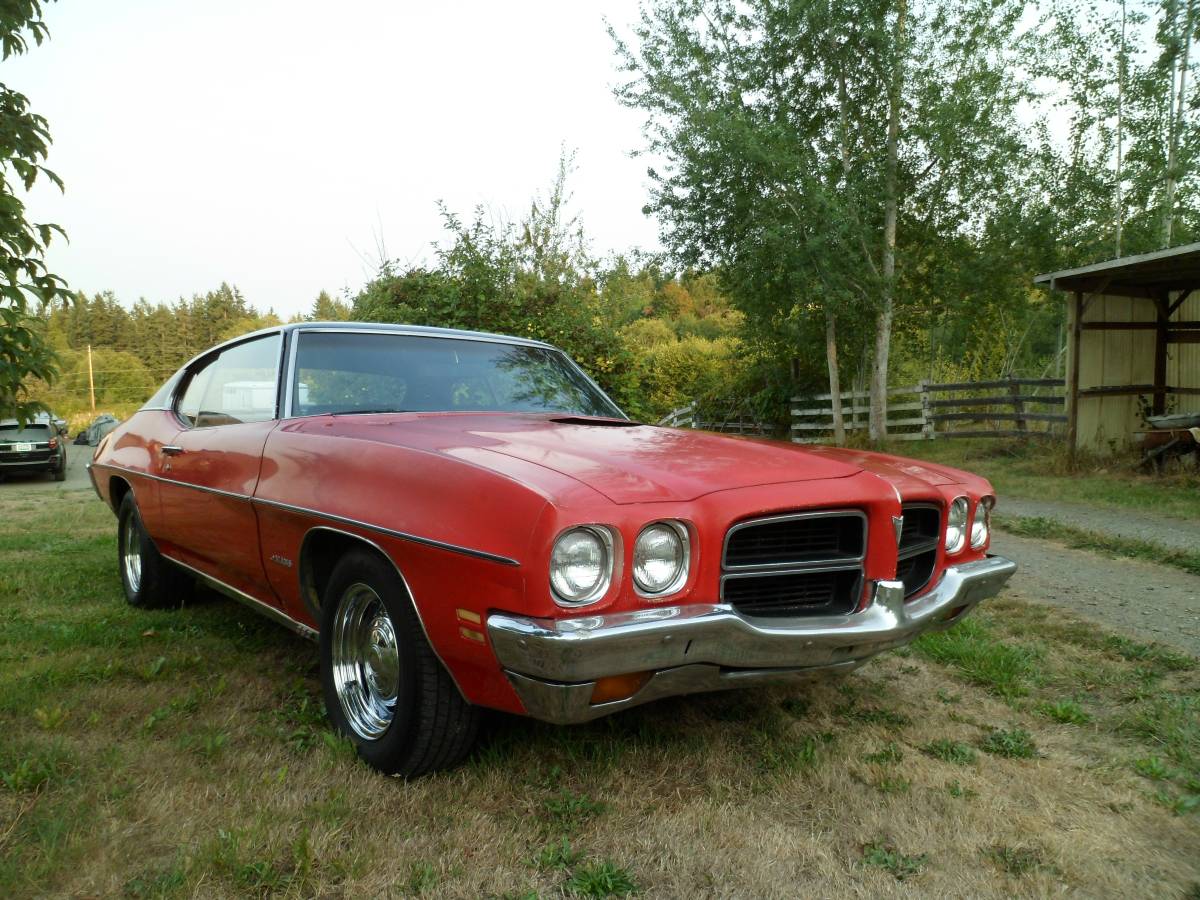 The third generation Pontiac LeMans was built from 1968 through 1972 on
GM’s A-platform shared with the Chevrolet Chevelle, Chevrolet Monte
Carlo, Oldsmobile Cutlass, Pontiac Grand Prix and Buick Special.  It was
a lineup of mid-sized sedans that filled the driveways of America
before the invasion of the imports and it looks seriously cool on the road today. 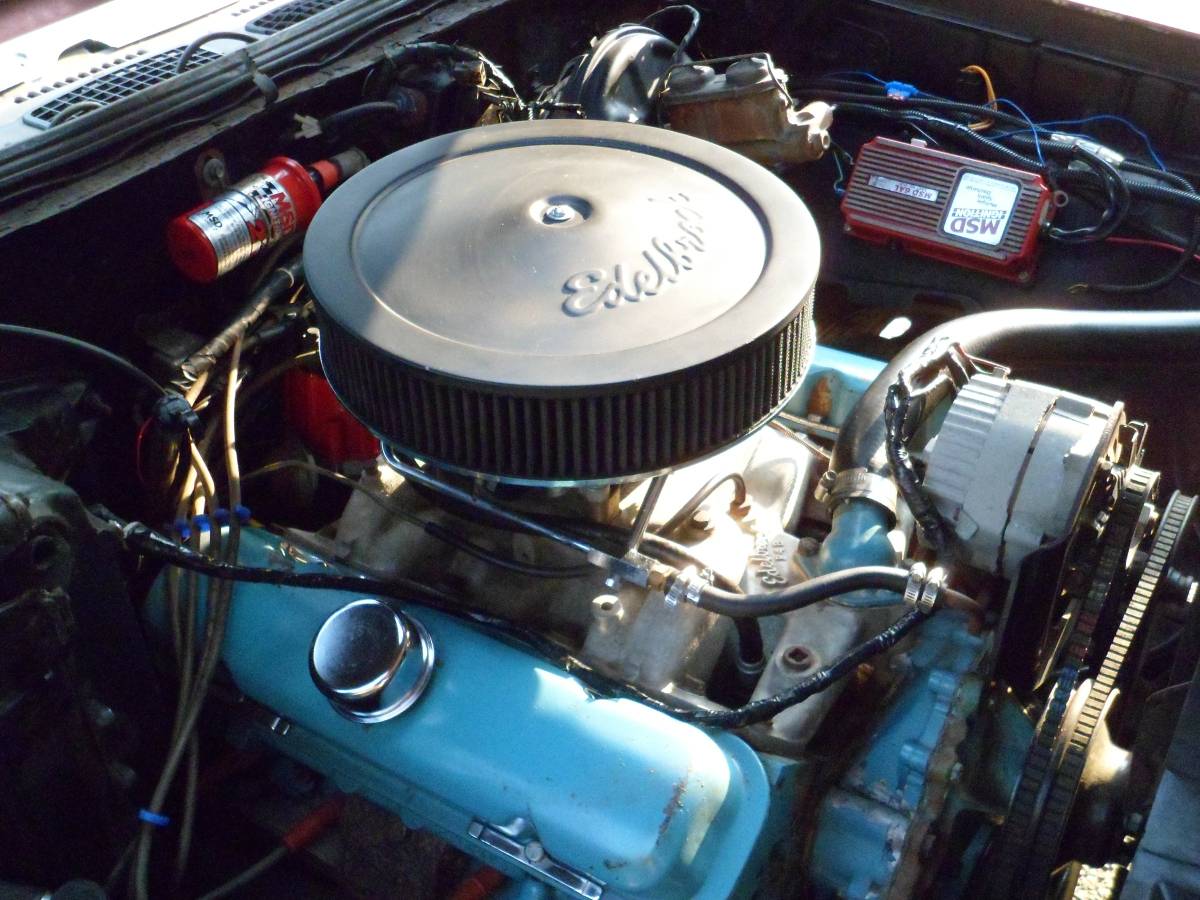 That’s no small block under the hood, it is a 455 cubic inch big block V8 with a few bolt on parts good for over 400 horsepower according to the seller.  Mated to a Turbo400 slushbox and a Ford 9-inch with 4-link out back, this thing looks ready for pound pavement. 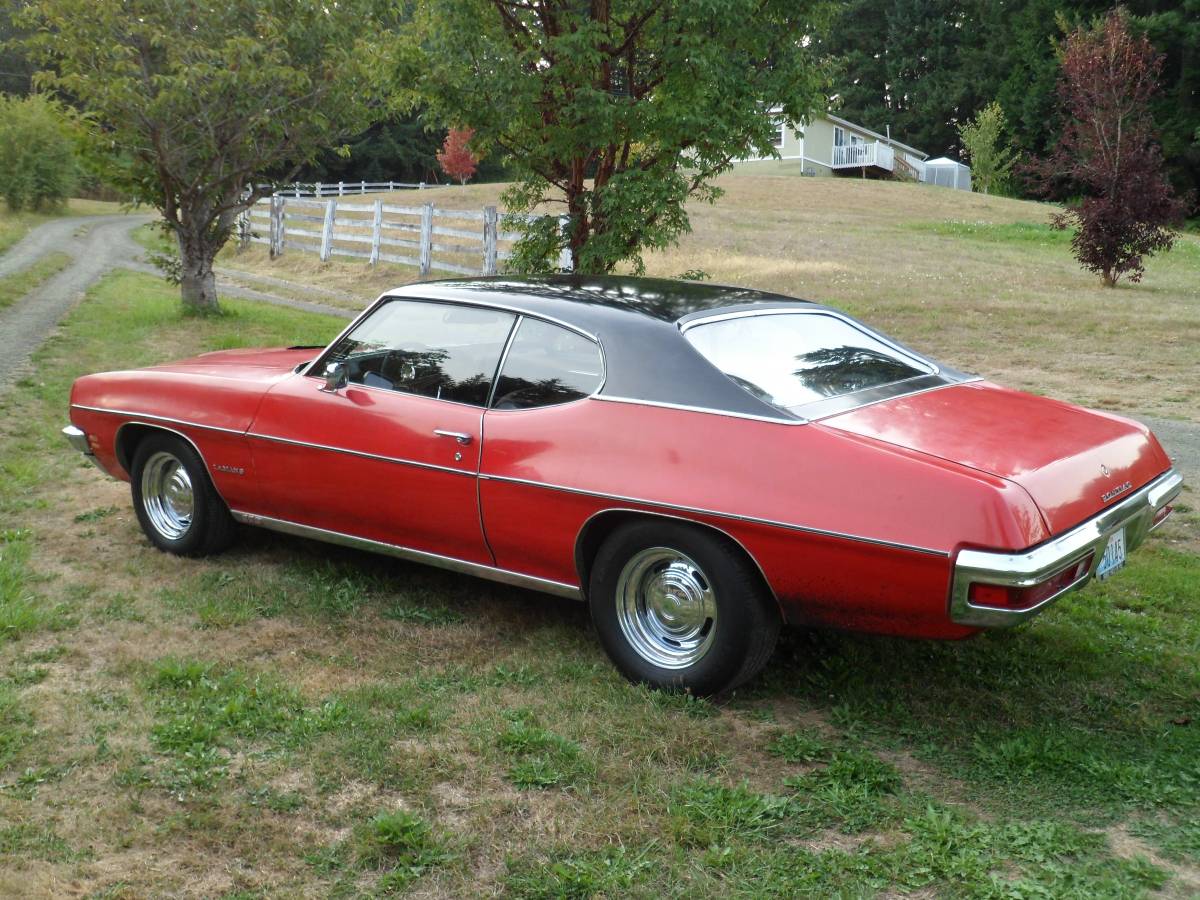 See another beaten up (but not out) classic? tips@dailyturismo.com