By Adam — One man’s project is another man’s…er, well, project. Small enough to fit two in a parking spot and still attractive being built prior to the in the era of the “Does this over rider make my bumper look big” this MG looks like a project you could pick up since much heavy lifting has been done. Find this 1970 MG Midget in Chapel Hill, North Carolina but listed on Craigslist in Raleigh for $2,900. 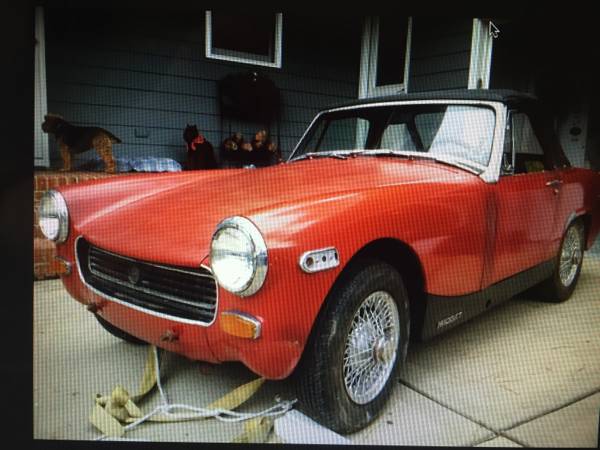 Looking straight and reported rust free the car could use a paint job. But as the seller notes this as a bonus because then you get to pick your own hue. For me some form of British Racing Green would be the only way to go. The stock color, if renewed, would not be bad either. The listing also contains a view from the back showing the body looks straight as well. A refurbished rear axle, rear leaf and shocks are part of the deal. 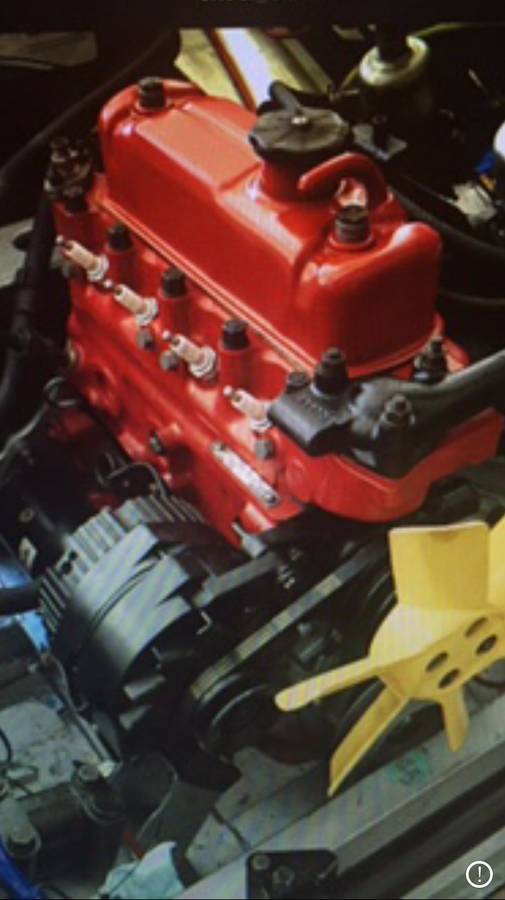 The view in the engine bay is closer to completed that the outside. A painted and clean engine with what appears to be a new fan, the seller lists some of the work completed. Head restored with hardened valve seats, cam shaft reground and new tappets and lifters have been done but with the photo it appears you still need wires from the distributor to the plugs. Installing your own beats the AutoPepO’ReallyZone purple or florescent green wires. As the photos look to be taken with a low quality digital phone or maybe even a Polaroid instamatic insist on new photos. The list of what remains to be done is what really caught my eye. Few sellers are so forthcoming with the negatives when trying to sell their project. Remaining to be sorted are paint, gas and brake lines, dash and carpet. To finish you could put this project in the spare bedroom to ward off in laws. 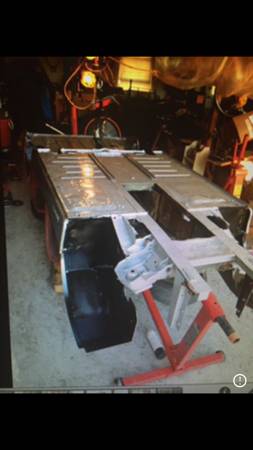 No photos are included of the interior, but there is one of the underside of the car while it is on a rotisserie. Bottom of the MG looks pretty spotless. The listing does mention Miata seats so you are already half way to the answer to everyone’s question.  Just tell them you started with a Miata and left the car out in the rain and it shrunk. The younger kids will think you are serious. Just like when you put those new shirts in the wash on hot. At least you are not turning them pink anymore, the shirts that is not the car. 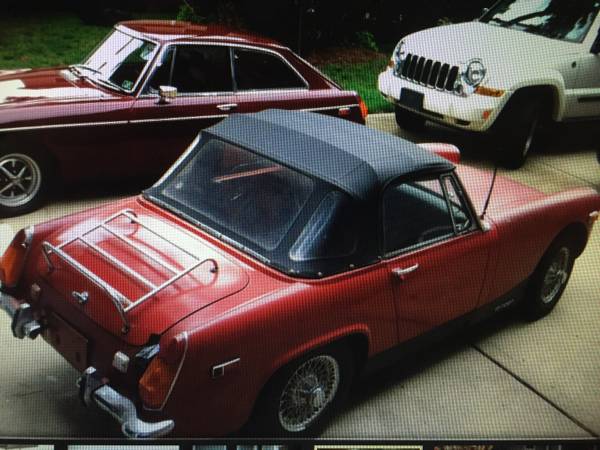 If you can find a better to park in the cart corral at the local grocery store let us know: tips@dailyturismo.com