A Ford By Any Other Name: 1974 Mercury Capri

Prices for the Mercury/Ford Capri have been historically low for a number of reasons. First was Fords inexplicable placement of the Capri at Mercury dealers when it was a Ford in Europe and sold well as a Ford over there…but in 1974 it was objectively a wayyyy better Mustang than the Mustang II and somebody in the Ford product planning group managed to get the Capri festooned with a Mercury badge.  The years since haven’t been any nicer, because car guys have prefered to drive Opel Mantas and Nissan Z cars…but if you open your heart (and eyes) you might find that the little Capri has something unique to offer. Find this 1974 Mercury Capri offered for $4995 in Mason, TX via craigslist. Tip from FuelTruck. 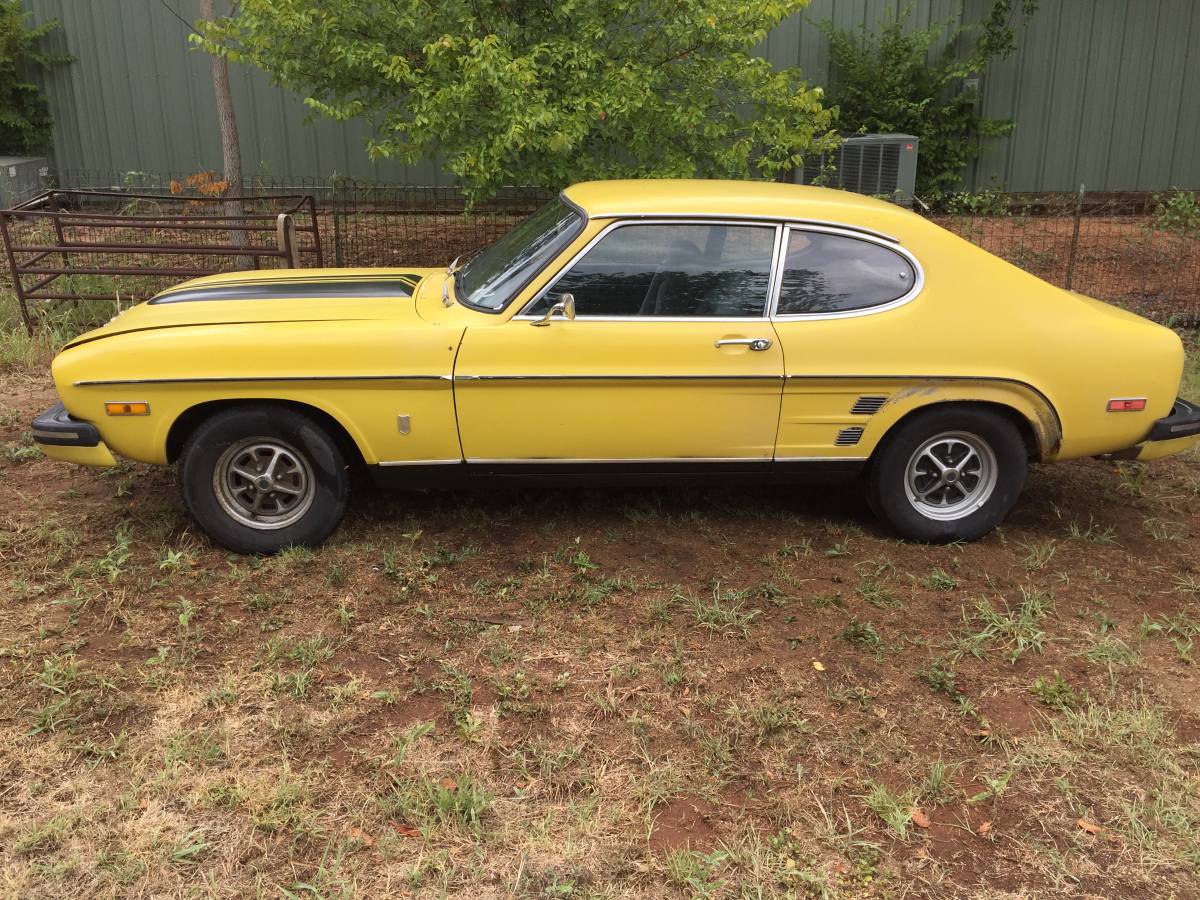 Very rare survivor and all original. Paint is original. Very minimal rust. I Can never find another First gen. Capri that has not been molested Service records date back decades. Two owner car with working lights, signals, speedometer, wipers.

IF THE CAR IS LISTED IT IS STILL FOR SALE. WILL REMOVE WHEN SOLD! 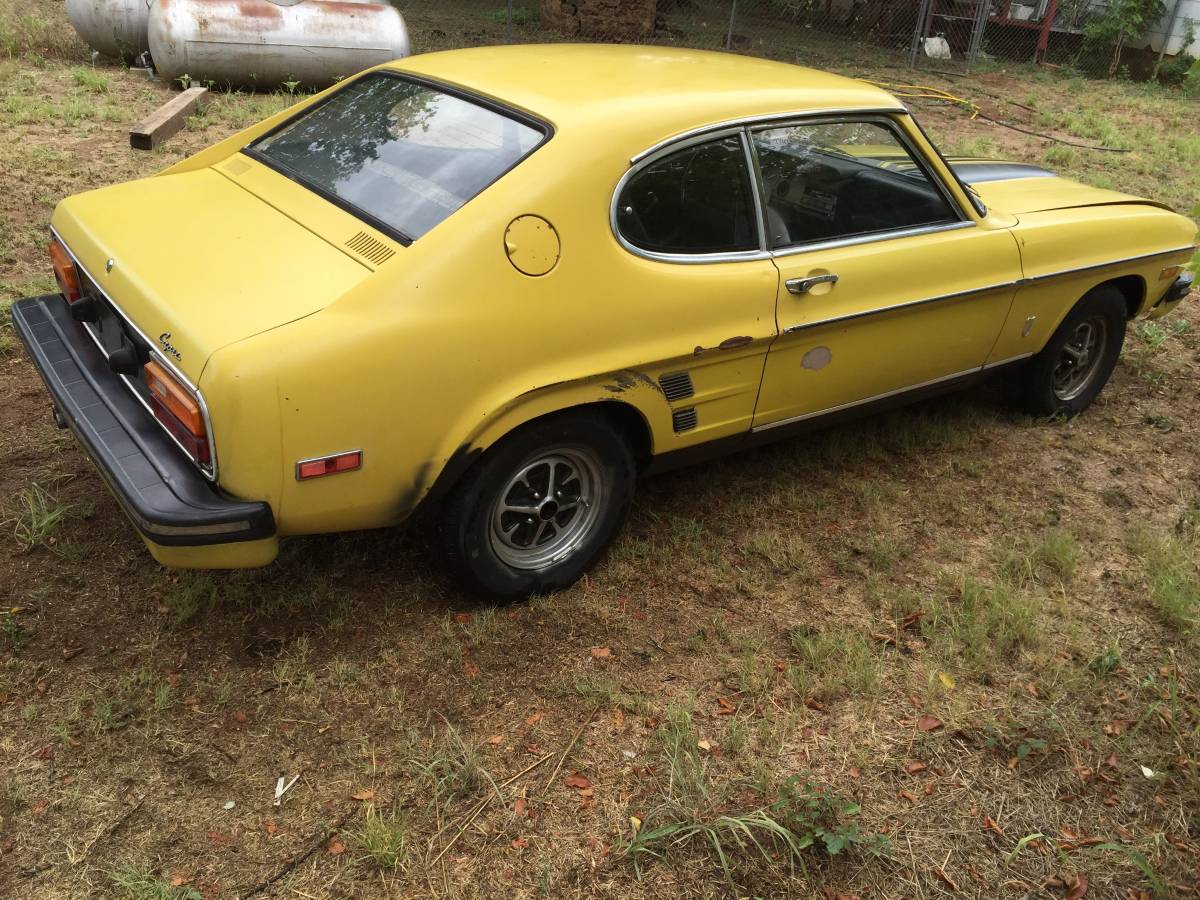