The BMW 2002 Tii market has been all over the map recently, with highly restored examples selling in excess of $30k. Perhaps children who fondly remember Mom/Dad hooning to the grocery store finally have the money to drive up prices afford a nice Tii.  There was a time when the 2002 (and the Tii) were considered cool because they were inexpensive fun drivers…and DT wants to bring you back to that time with this 1974 BMW 2002 Tii for sale in San Diego, CA for $7,399 via craigslist. 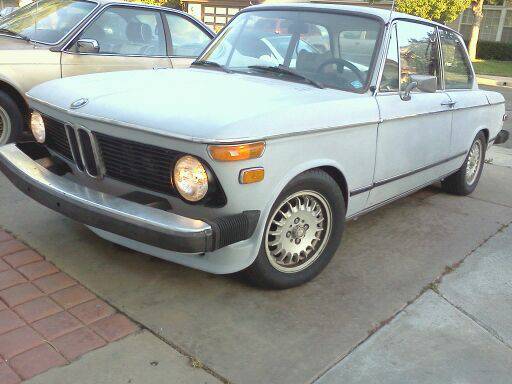 The Tii badge on the back of a “New Class” BMW indicates that it is equipped with Kugelfischer mechanical fuel injection, larger oil feed/return lines, big brake discs/booster and a few other mechanical goodies.  Only 7500 of the Tii edition were made for the US market and today they demand a significant premium over a standard 1600/2002.  The 2.0 liter inline four in this el-cheapo version is the same engine that puts out 130 horsepower in the over-restored 30-large asking price examples for sale. 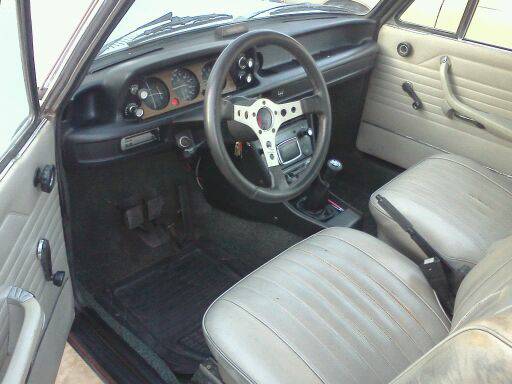 This 2002 is covered in a strong patina inside and out…which is just a nice way to say it needs a full cosmetic restoration.  Interior parts from later BMWs should swap in nicely and will be cheaper than trying to find mint condition Tii bits. 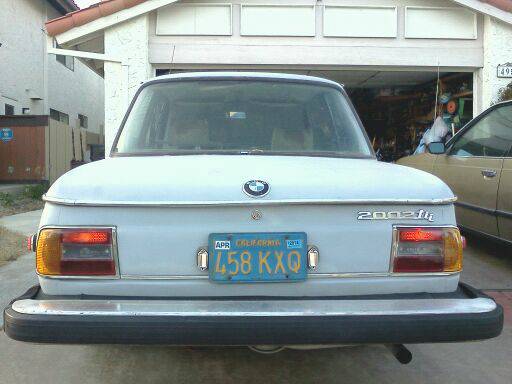 A vintage California blue plate indicates that this car has been in the Golden State for its entire existence – a good sign for the structural integrity of body panels that would rust in salty places.  You should still give the entire car a thorough inspection for rust, but west coast cars are usually light on tin worm infestations.  See a better Tii for cheap? email us here: tips@dailyturismo.com