What better way to start your Sunday morning than with a quick smile?  You may not want to buy this 1972 Opel GT

currently bidding on ebay for $3,550 in Sheldon, IL…but you’ve got to admit the seller has a sense of humor. 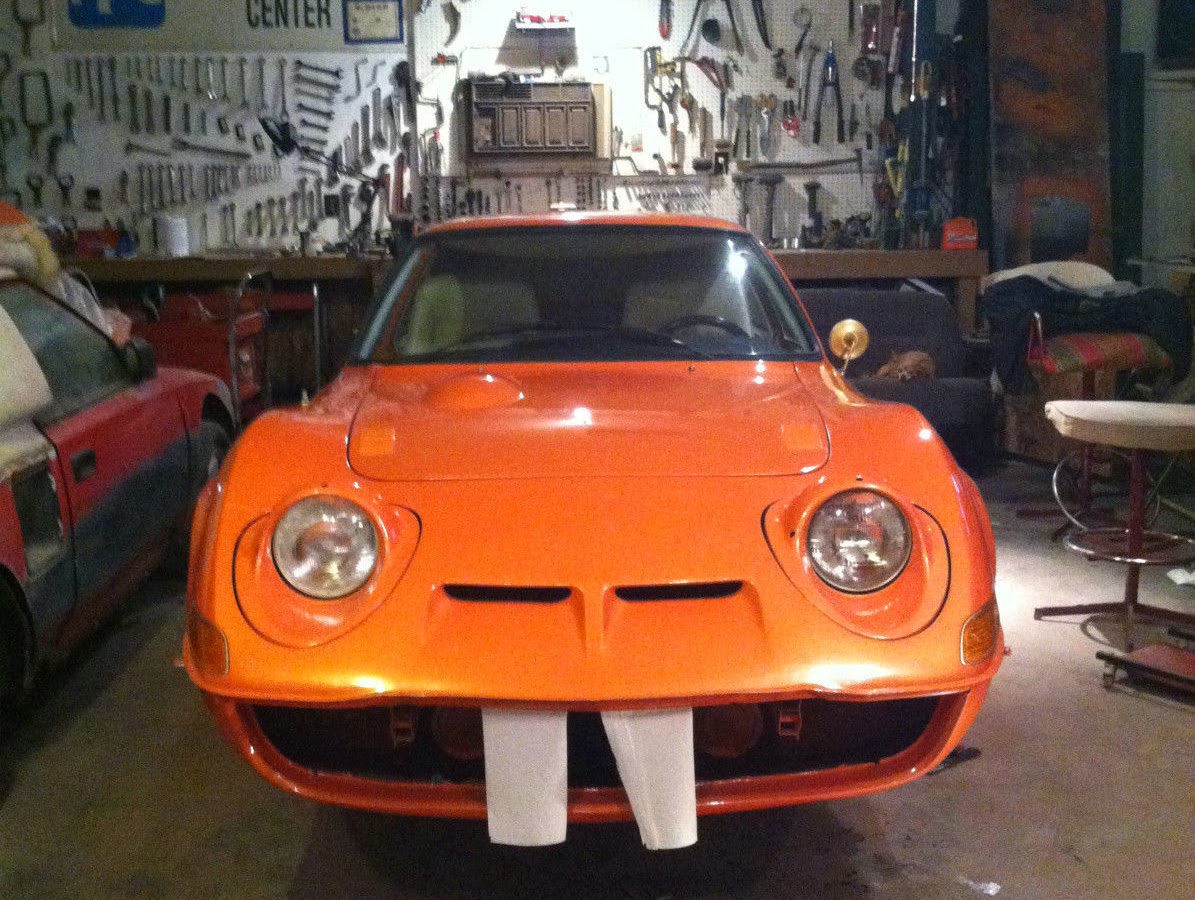 The Opel GT makes a great impression of Mater the tow truck with the hide-away headlights popped up and this temporarily toothed version will make the meanest old codger crack a smile.  The Opel GT was sold from 1968-1973 and has often been called the poor man’s C3, given the fact that is looks like a 7/8th size Vette. 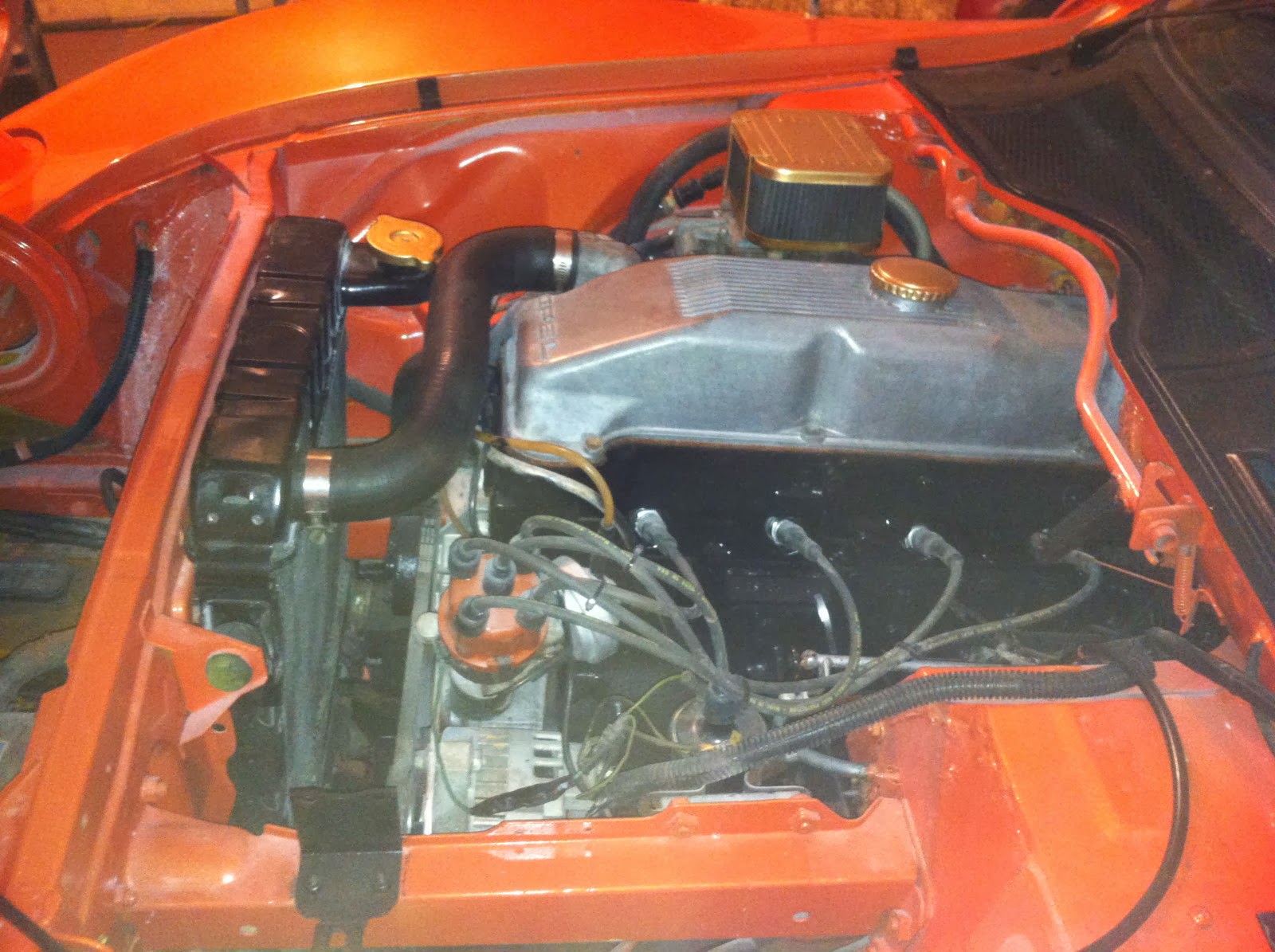 The Opel GT was initially introduced with a 1.1 liter inline-4, but then offered with the 102 horsepower 1.9 liter engine as in this car.  This one is also equipped with a 4-speed manual gearbox thankfully, driving the 3-speed slushbox version would be intolerable. 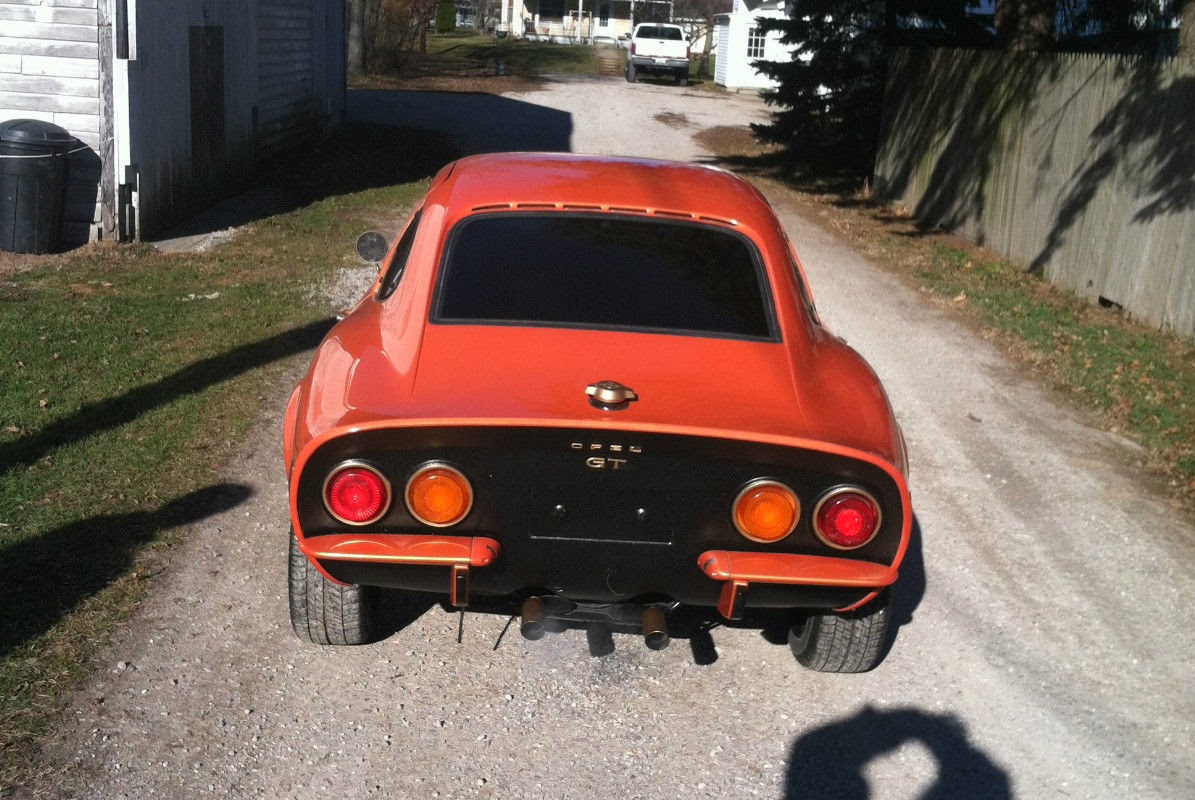 The Opel GT was used as Maxwell Smart’s car in the opening credits of the last season of Get Smart, but it seems an odd choice for a spy’s car given the lack of externally accessible trunk. The GT had a small space for a spare and jack, but it was only accessed through the passenger compartment and there was no option to pop the trunk to use as a bullet deflector or remove a bunch of spy gear quickly. 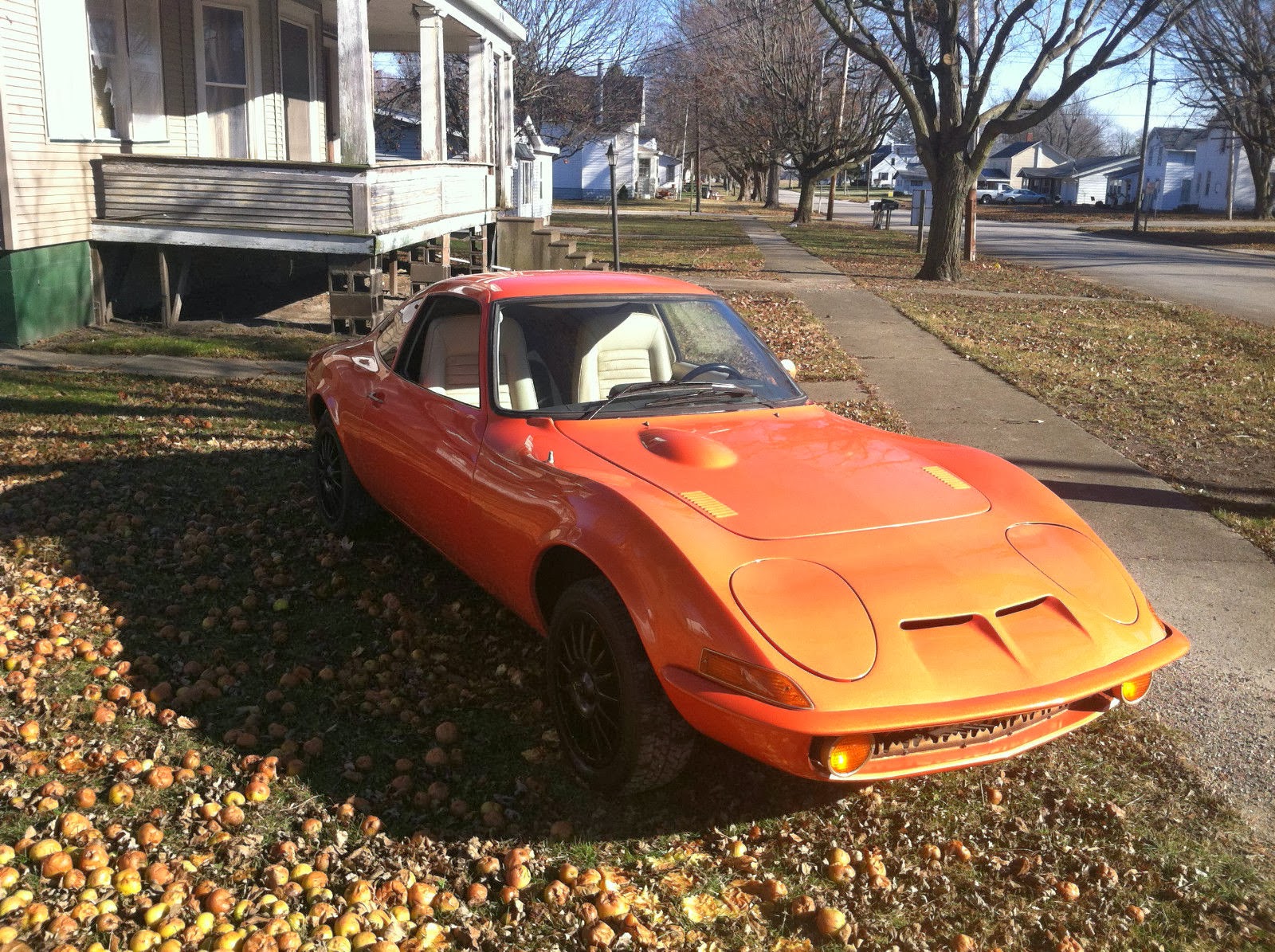 Orange you glad you saw this Opel’s face? tips@dailyturismo.com