The shark nose e24 generation BMW is another beautiful classic coupe designed by Paul Bracq.   The e24 was a replacement to the aging CS and CSL coupes, and over 86,000 were produced for worldwide consumption from 1976 through 1989.  Oddly enough, the 6-series was discontinued in 1989 and replaced with the 8-series which lasted for a single 10-year generation before the 6-series name was revived.  Find this 1989 BMW 635CSi here on craigslist, offered for $5,950, located in Southern California. 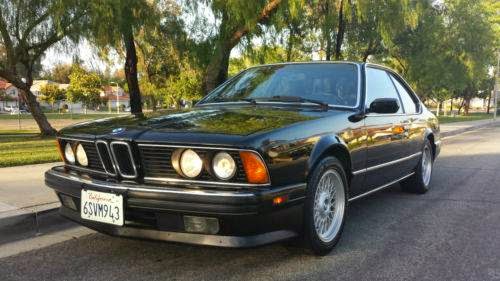 This E24 comes from the last year of manufacture, which is a good thing, because it means that all of the learning and refinements that made the model better with each year have been incorporated and it should be the best of the breed. 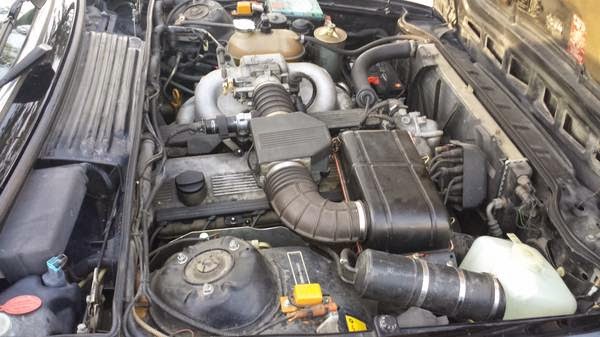 This 635CSi is powered by a 3.4 liter version of BMW’s M30 inline-6 fuel injected and rated at 215 horsepower and 224 ft-lbs of torque.  Performance in the 5-speed equipped version isn’t bad, with 60mph passed in a little over 7 seconds, but the slushbox in this one will slow it down a bit.  It will make for a better long distance cruiser and that is point of the 6-series..right? 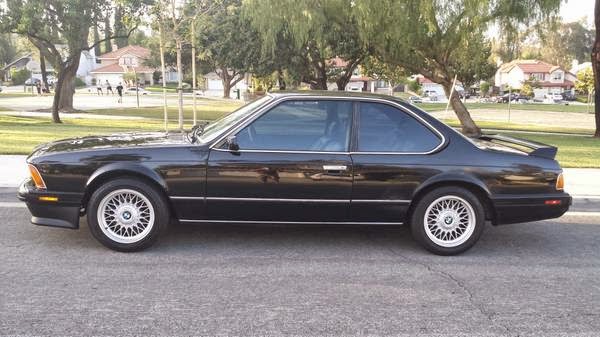 See a cheap 5-speed 635CSi that doesn’t look like the set from CSI-Bavaria? tips@dailyturismo.com