The e24 generation BMW 6-series went out of production in 1989, and the 6-series badge took a breather for a few years.  In 2004, the 6 name was brought back into the spotlight with the release of the Adrian van Hooydonk styled E63 generation.  Hooydonk was a disciple of the much maligned Chris Bangle and used Bangle’s signature ginormous trunk butt in a way that wasn’t quite as detestable as the E65 7-series.  Today the E63 generation 6-series is aging quite well and they will certainly be future collector vehicles in a not too distant future, but for now they have been abandoned by their original owners (bankers, lawyers and other members of the 1%) and can be picked up for cheap.  Find this 2004 BMW 645Ci E63 here on eBay 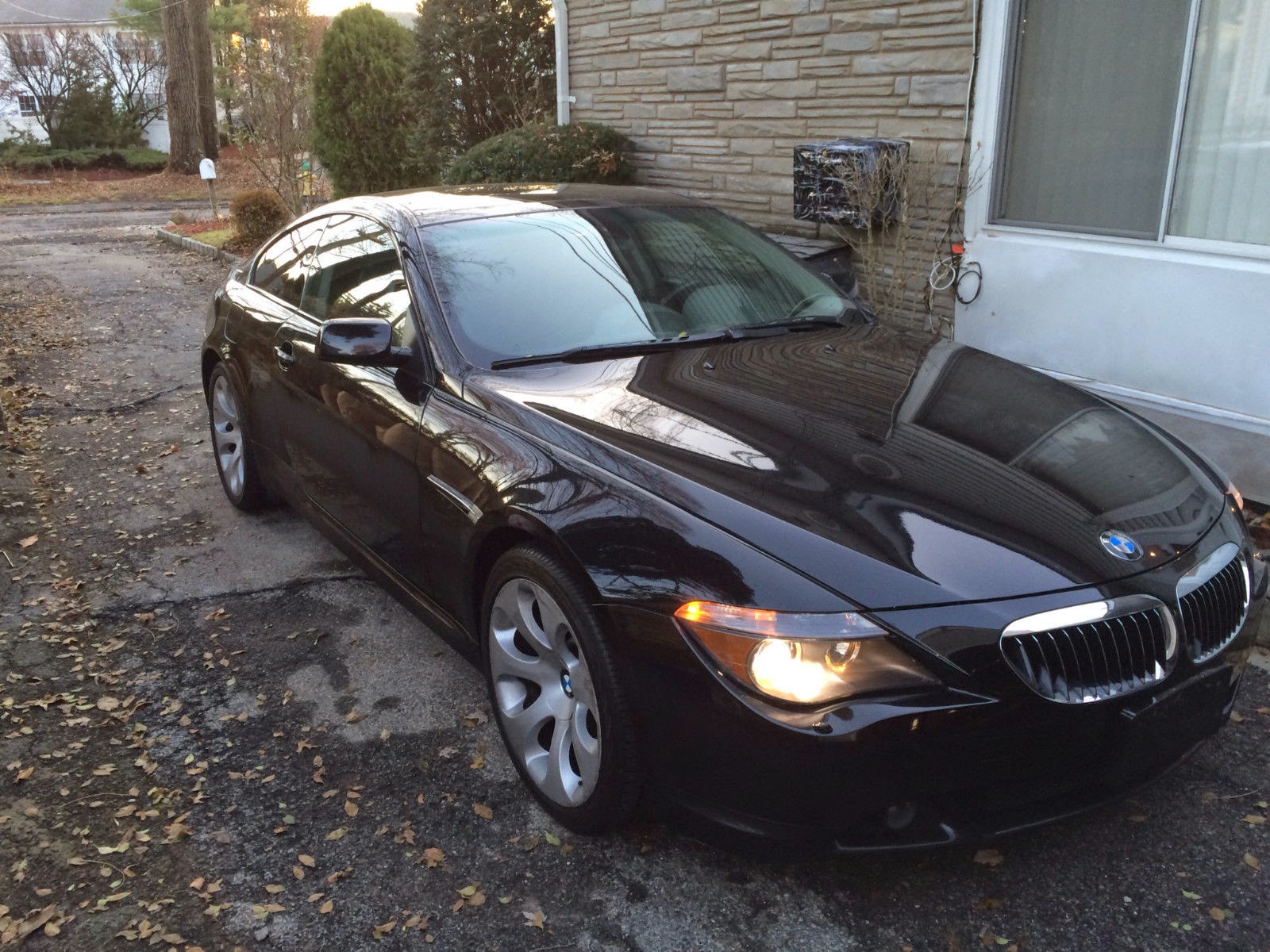 The 6-series was launched in 2004 with only the V8 model available and a standard manual gearbox.  Unfortunately, most buyers opted for the slushbox, which were available in two flavors on the 6-series, a steptronic slushbox or a sequential manual box, known as SMG III.  The SMG system is great if you are hammering around a race-track, but for day-to-day driving, the slushbox is 1000 times smoother and nicer to deal with. 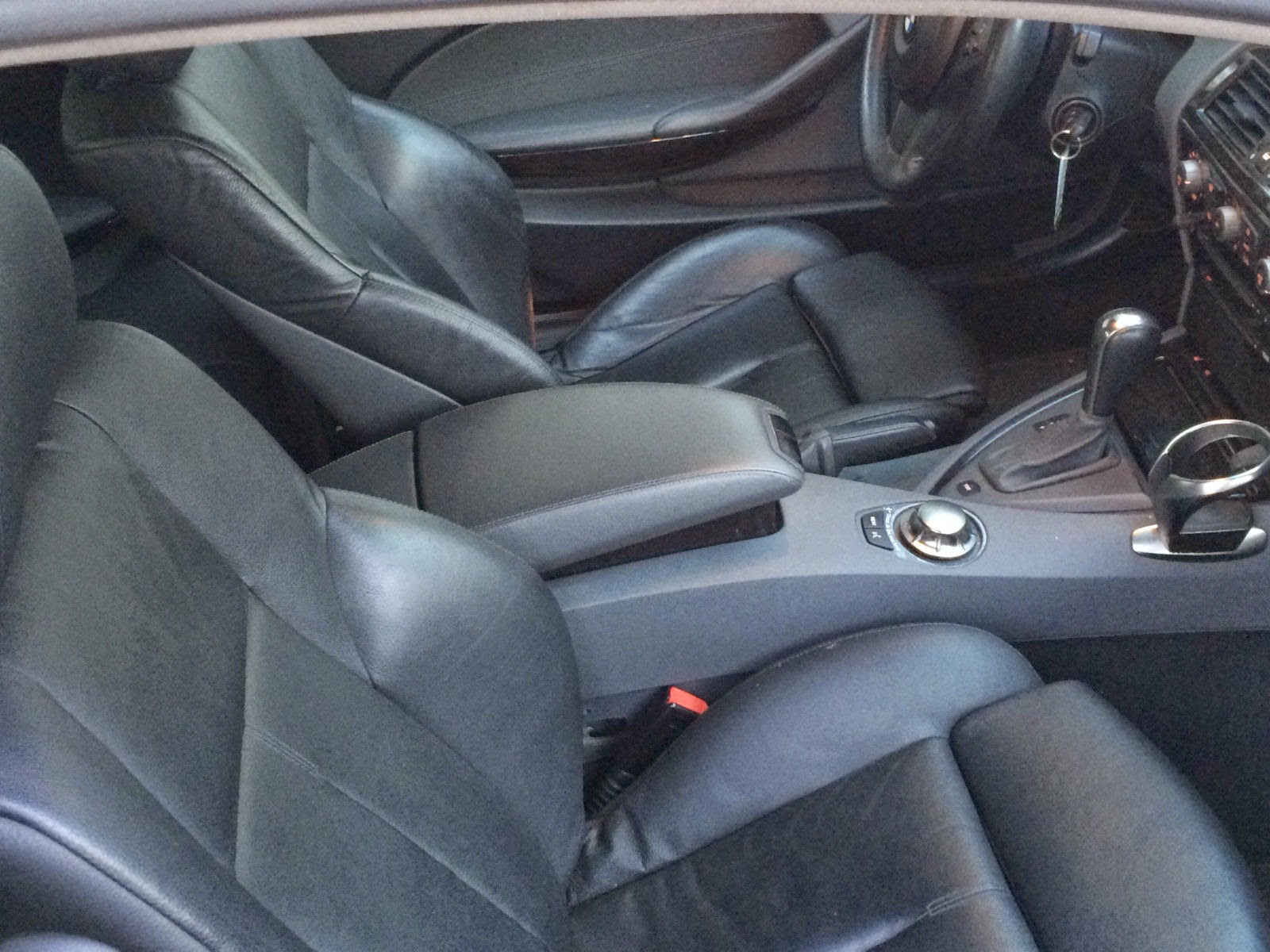 I think this is the slushbox version, but it could be the SMG — perhaps someone who has owned one of these can chime in the comments and enlighten us all. The thunder under the hood is a 4.4 liter N62B44 DOHC V8 rated at 325 horsepower and 332 ft-lbs of torque.  60mph is dispatched in just under 6 seconds in the slushbox, or 5.5 in the SMG or 6-speed. 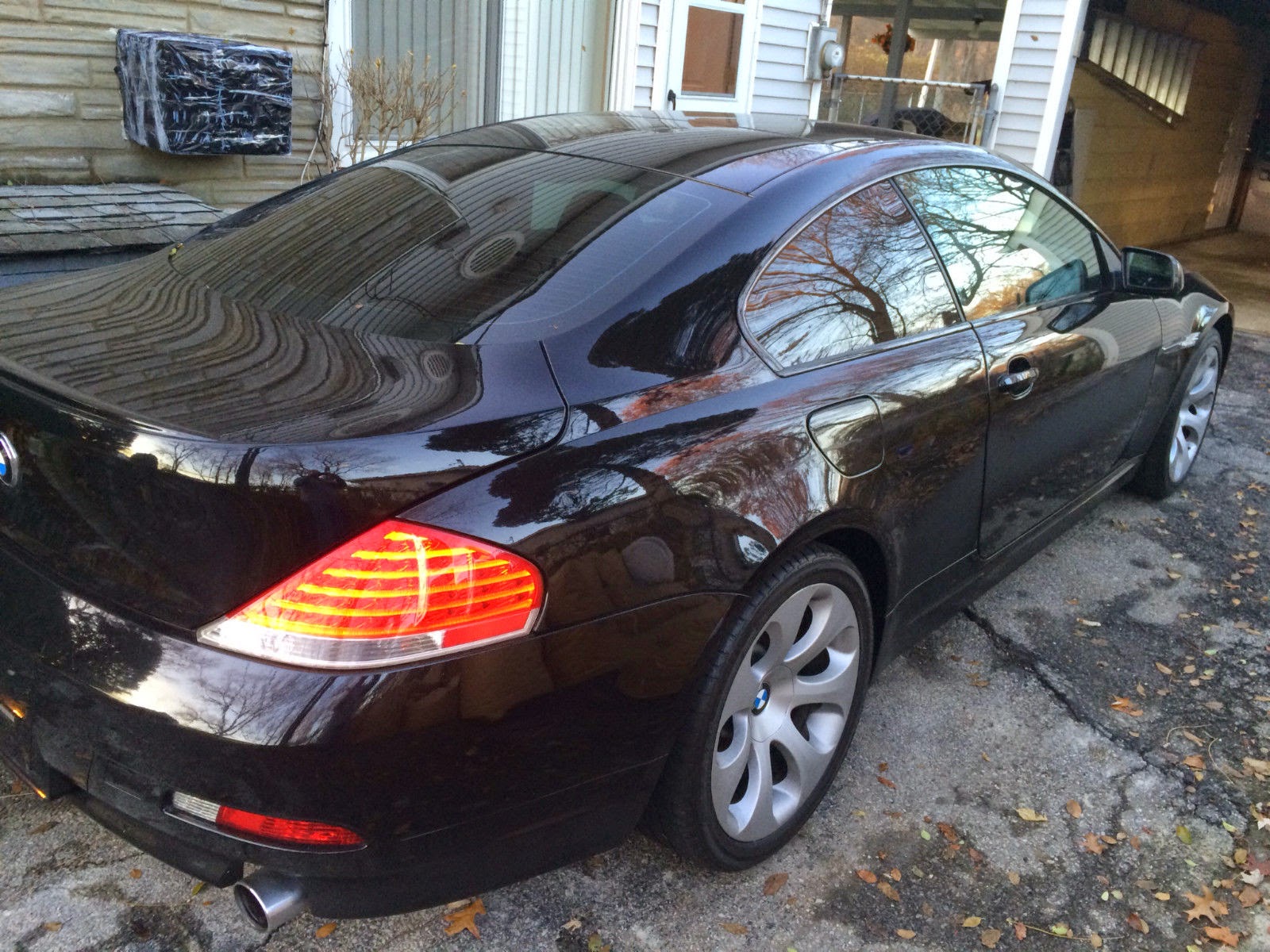 See another way to look like a big shot for the price of a used Honda? tips@dailyturismo.com