The first generation Toyota MR2 (short for Mid-engined Runabout 2-seater) shared mechanical components with the Corolla and was relished in its day for
handling and speed.  Today the AW11 generation MR2 is just starting to gain acceptance and recognition as a classic, but prices for nice ones are still dirt cheap.  Find this 1985 Toyota MR2 AW11 offered for $3,995 by the original owner with only 75k miles on the clock located in Ojai, CA via craigslist.  Tip from Einhander. 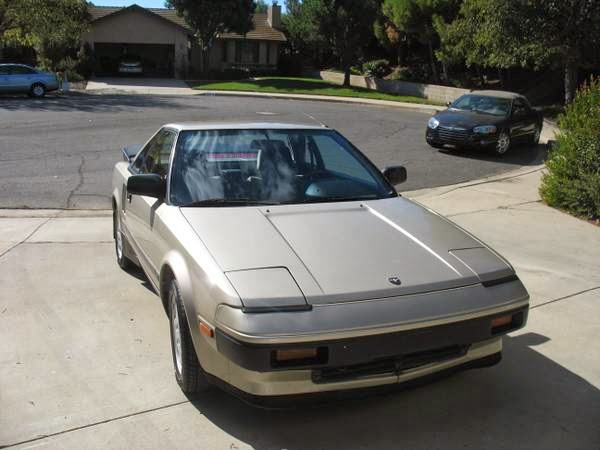 The AW11 MR2 is affectionately called the doorstop by fans and foes alike for a shape that borrowed heavily from the Bertone styled Fiat X1/9.  The MR2 was the first mid-engined production vehicle from a Japanese manufacturer and offered buyers a combination of fun and reliability in a frugal package. 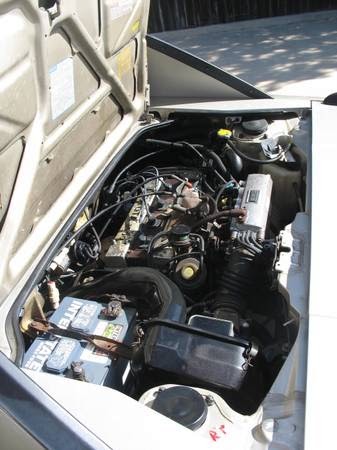 Behind the driver sits a 1.6 liter inline-4 cylinder 4A-GE DOHC engine borrowed from the AE86 Corolla that puts out 112 horsepower in US spec.  The engine revvs freely to a 7000 rpm redline and makes a nice growling noise for a 4-banger. 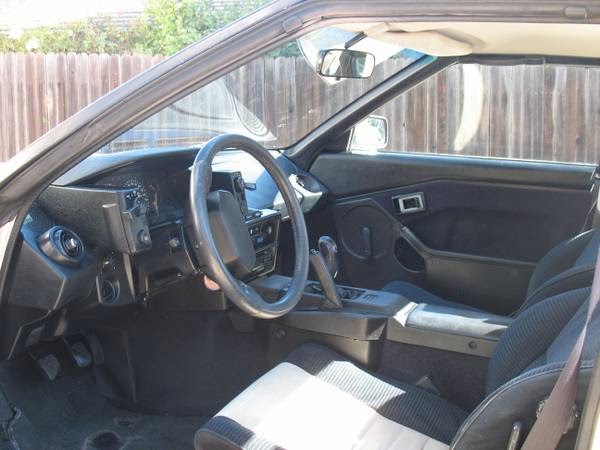 Of course this AW11 is equipped with manual 5-speed gearbox, although they were available with a slushbox which would kill all the fun. The driving position is low to the floor and the sensation of driving the MR2 is about as close to a go-kart you will get without getting into something like a Lotus Seven based kit car or Ariel Atom. 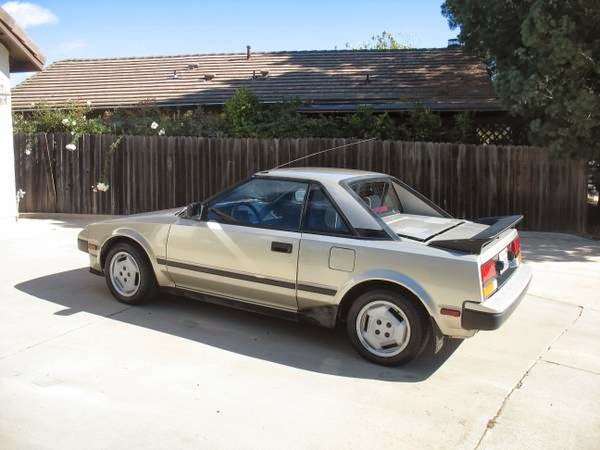 This one really doesn’t look bad for the price, but skimpy details from the seller leave many questions unanswered.  tips@dailyturismo.com