This next feature comes courtesy of a tip from Andy L who writes:   I like it, even though it reminds me of a 2-door Chevy Celebrity and a Maserati Bi-turbo.  Driving up a hill.  It probably performs about as well too!!  Find this 1987 Volvo 780 Bertone Coupe offered here on eBay 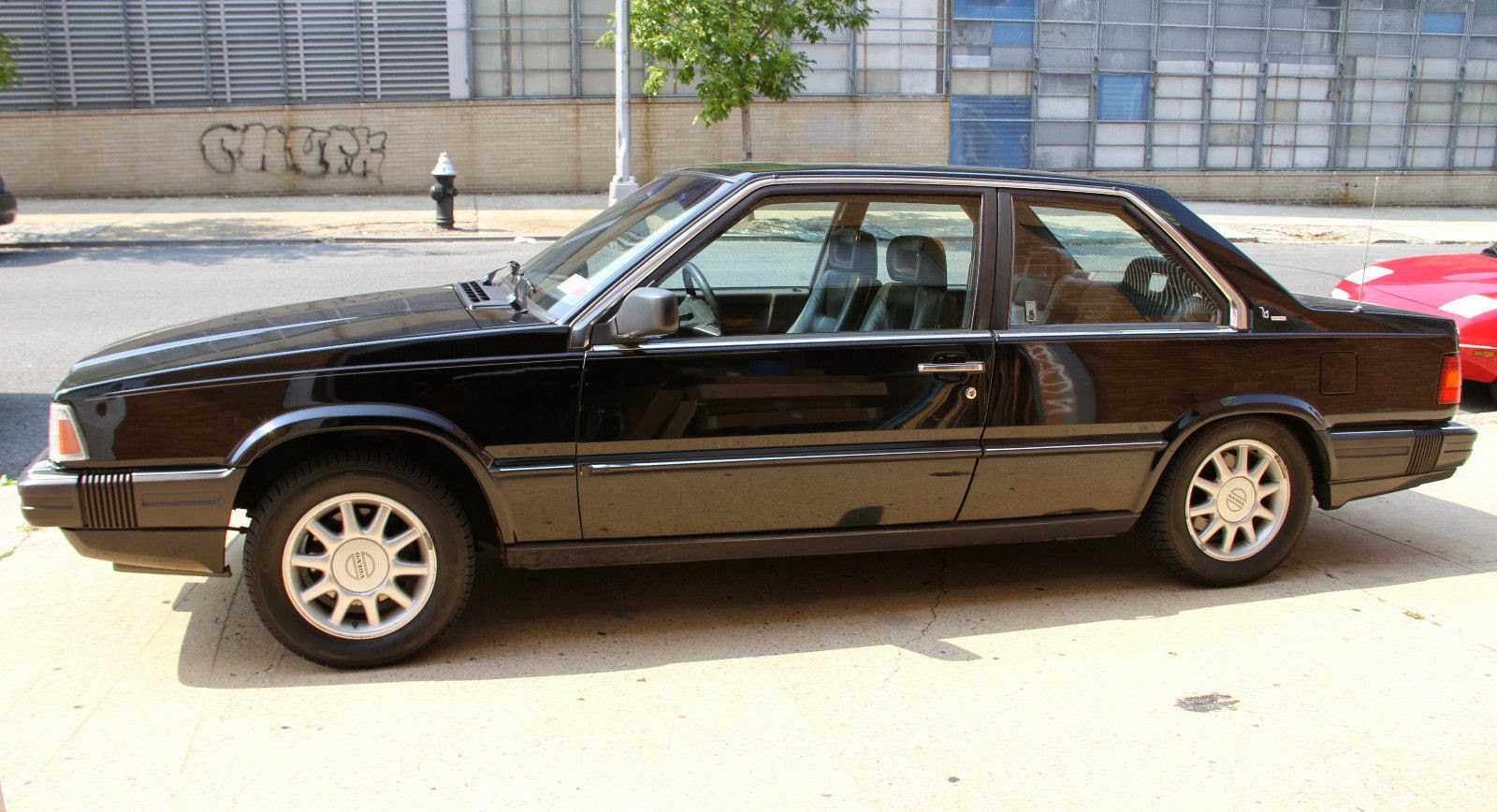 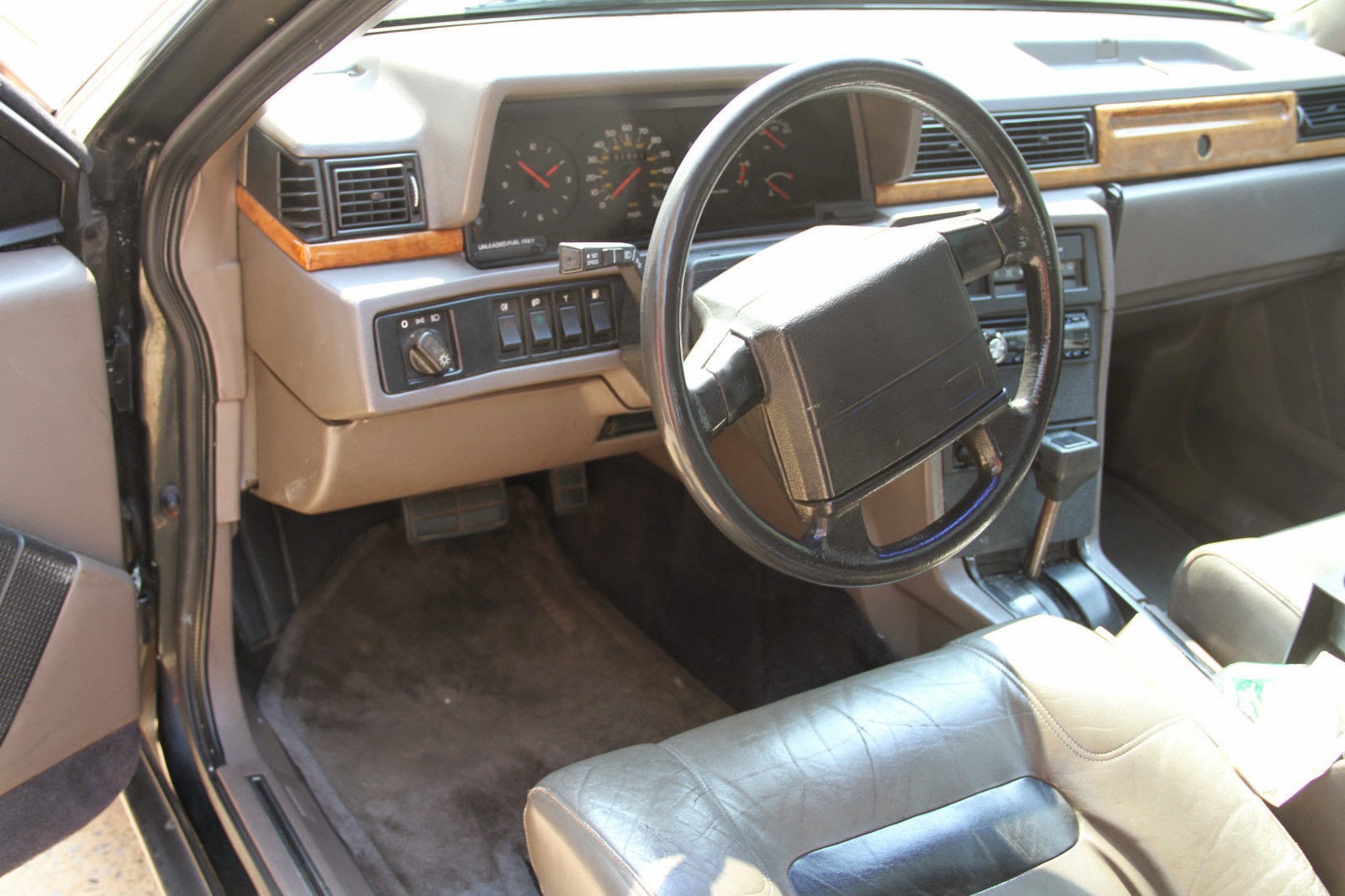 This 780 is equipped with the 2.8 liter V6 called the B280F in Volvo-speak, but it was part of the PRV6 family of shared engines between Peugeot, Renault and Volvo — and most notably used in the DeLorean DMC-12.  This version is mated to a 4-speed automatic gearbox and out to a live axle in the back. 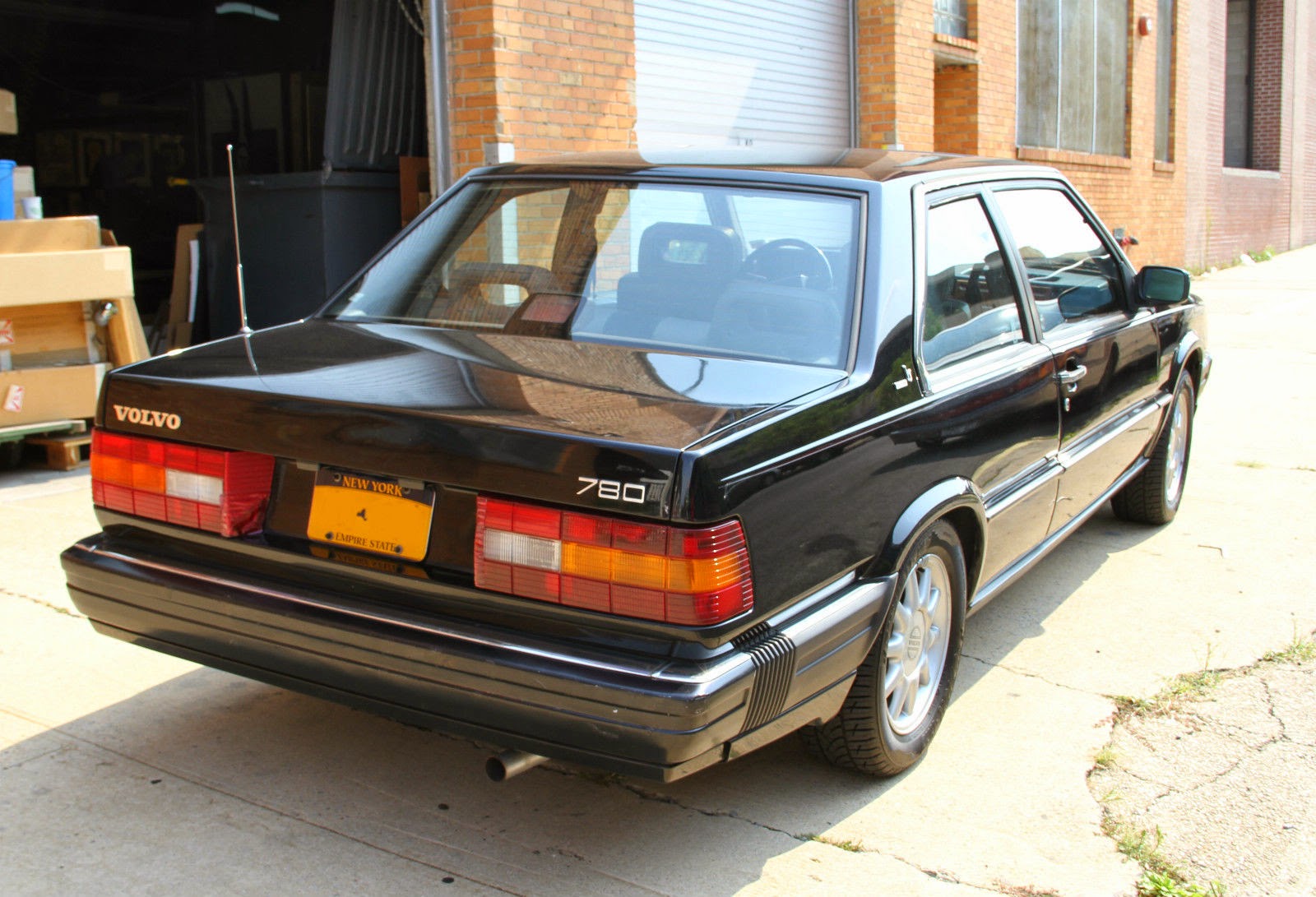