DT Editor Vince — This next tip comes to us from Andy L who included a complete story, here it is:  I put about 200K on a 95 LS400, so I would like to offer you my anecdotal take on this particular example.  Lexus
sedans are not everyone’s cup of tea.  They are heavier than a whale,
always a tick behind the competition in acceleration and handling,
thirsty for gas and often thought of as a retiree’s car.  Their
unremarkable styling seems to mimic Benzes of the same era and won’t be
turning any heads.  One could argue, however, that early models just
might be the best kept secret in luxury bargains.  Find this 1995 Lexus LS400 1-owner example here on eBay 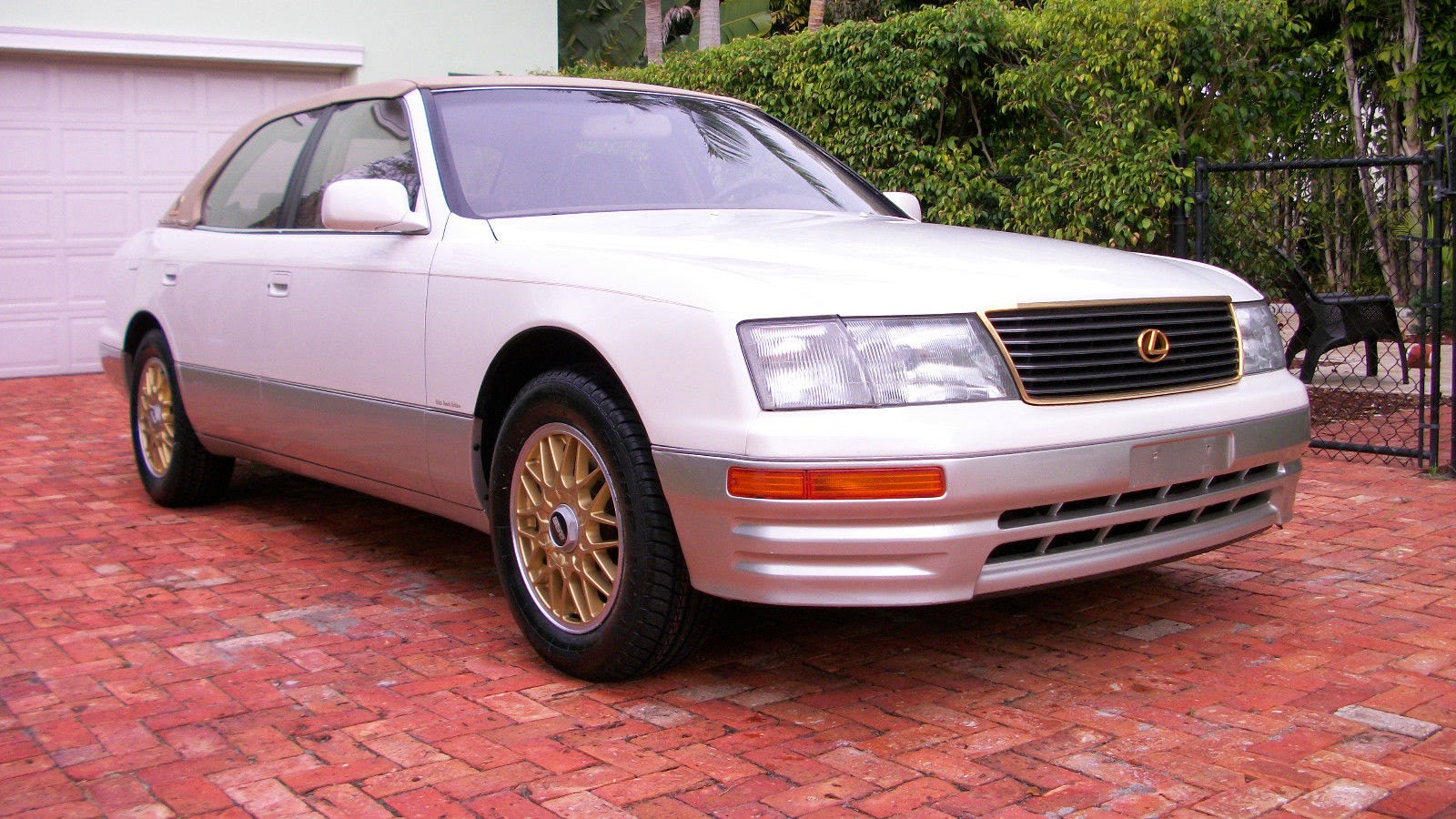 We
have established that investing in similar era German competition to
the LS 400 can be a fools game.  Unless your neighbor is a Mercedes
technician whose family you rescued from a burning building.  And your
heroism was caught on camera.  While the value of the Lexus took the
depreciation plunge right next to same-era Caddies and Bimmers, don’t be
fooled into thinking they are the same.  Behind that circled “L” logo
is a the circled sombrero of Toyota. This means you have a driveline
that can’t be killed with conventional weapons.  Keep the oil changed
every 8K on this 32 valve masterpiece and it will shrug off miles like a
Cummins. 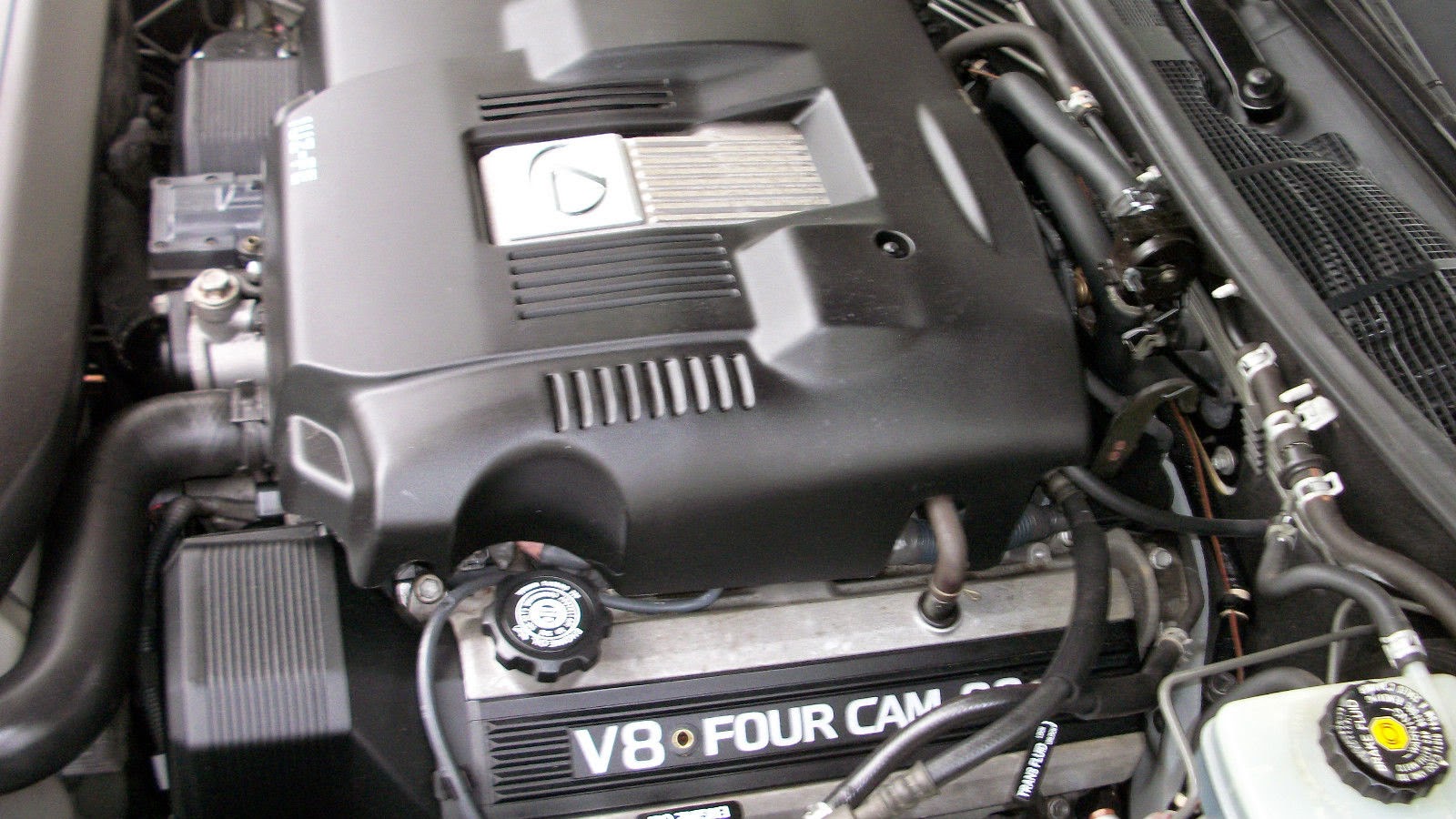 Speaking of shrugging off miles,
you will be doing the same behind the wheel.  Nothing is quite as lux as
riding in your LS400.  Heated leather, perfect climate control and
faultless Lexus ride quality mean that your toughest commuting task will
be fighting off Mr. Sandman. 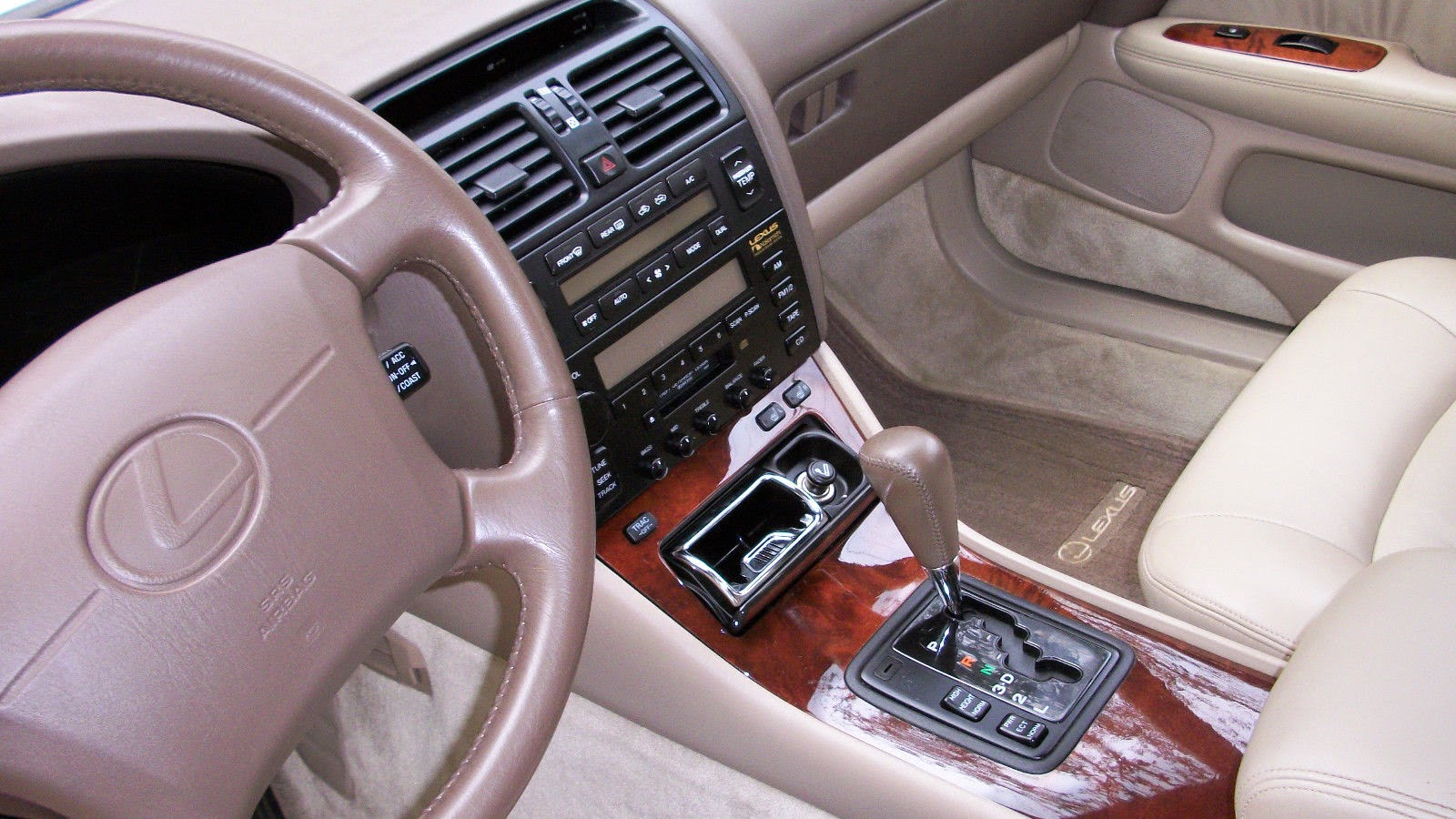 All of this
pampering, quality and ride quality has a few little downfalls.  Don’t
expect to get much over 22 MPGs.  Of course, with gas at 2 bucks a
gallon you needn’t sweat this like you would have way back in 2013.
Don’t expect all the electrical doo-dads to live as long as the
driveline, either.  Your LCD displays will slowly wash out and your
heated seats will not turn on one day, but you will stay on the road.
Finally, if you get pulled over, and you aren’t wearing elastic-waisted
slacks, expect to get inspected by a German shepherd.  This is
especially true with the featured car. 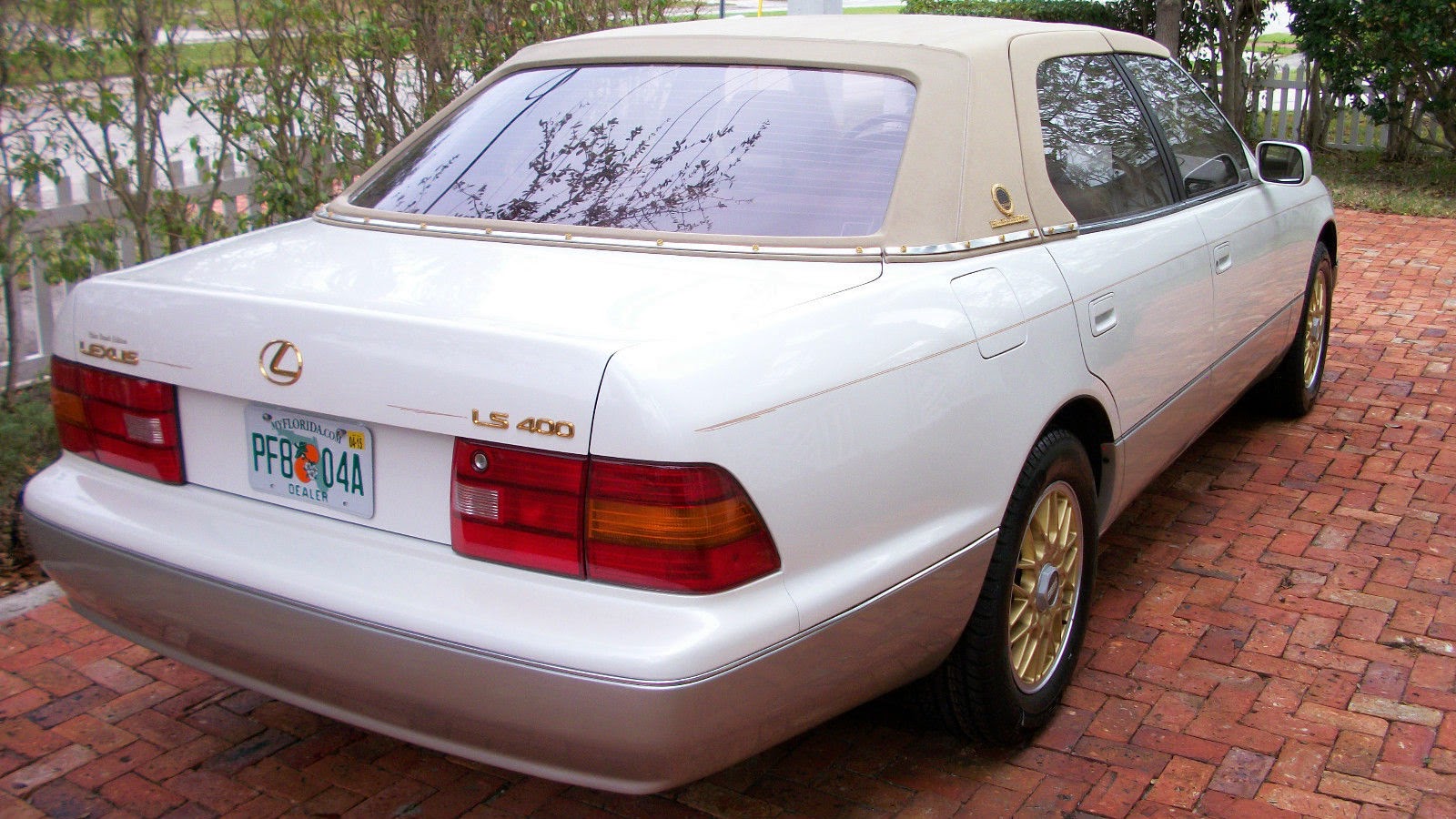 Thanks to Andy for this great feature/story/car even though it has a detestable vinyl top and gold badges.  I must admit that I’ve pulled over at the first gas station after buying a used car to remove offensive window/bumper stickers, but never an entire top and all badges, plus wheels.  That would be fun.  Got a tip? Send it here: tips@dailyturismo.com