The Porsche 928 was released in 1978 as the shape of things to come from Stuttgart.  It was the king of the front engined water-cooled young-uns coming from Porsche and was supposed to replace the ancient 911.  Of course we all know what happened, but is it possible that the 928 was scuttled by its aspirations before it even left the dock?  Find this 1979 Porsche 928 offered for $3,200 near Kalispell, MT via craigslist.  Tip from FuelTruck. 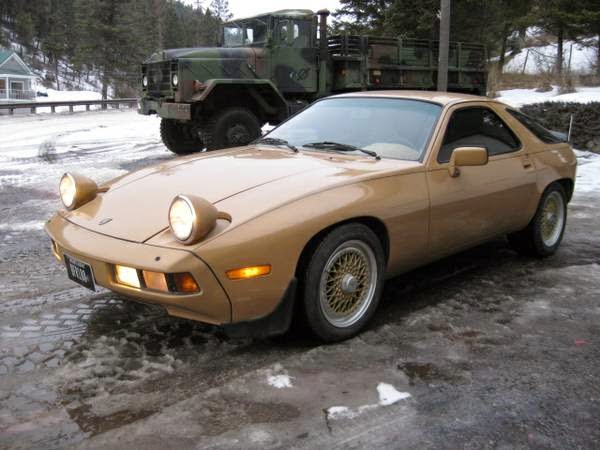 From the very beginning the 928 was designed to slaughter the 911.  It had a bigger engine, better weight distribution, wider wheel/tires, better driving position, and technology out the kazoo…which may have been its downfall.  Where the 911 is M1911 simple and elegant in its purpose, the 928 is more like a Glock17 — a synthetic polymer based contraption with a specification list that looks great on paper…but it only works half the time. 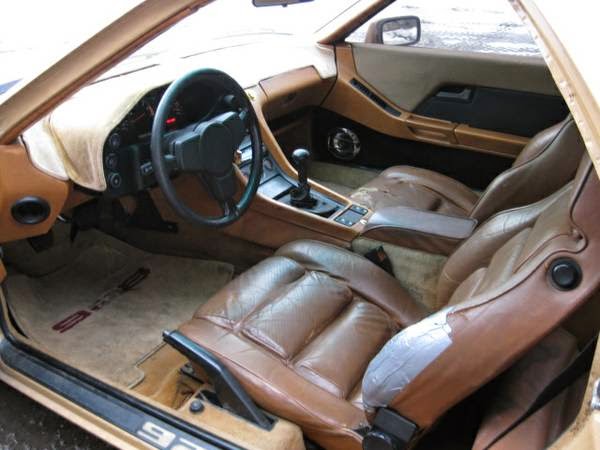 As a recovering 928 owner, this author can attest to the complexity that invades every corner of the car.  Under the passenger’s footwell is a complex relay board, terminal strip/Medusa’s head harness. Relays (I’ll use that term loosely)
on this board can have upwards of 12 pins (??) and can be as simple as ones that turn the fuel pump on when
the car is cranking, to the complex (and impossible to buy) kickdown
relay…don’t ask me what it does and how, just know that 10 years ago
they were selling in excess of $250 new and today are obsolete. 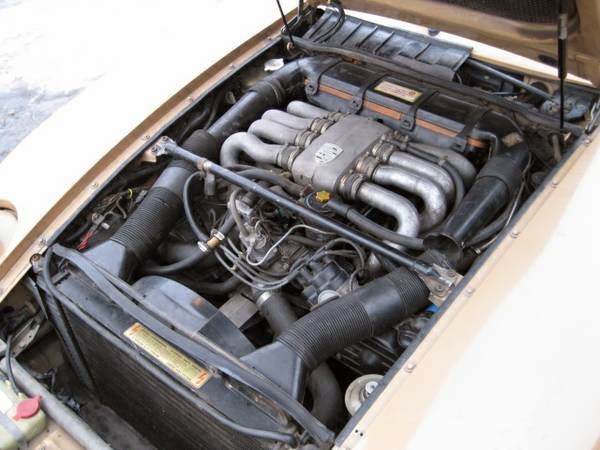 The 4.5 liter V8 under the hood was Porsche’s first foray into production V8 engines and produces 219 horsepower in catalyzed US specification from its 16-valve setup.  Oddly enough, most of the costs of 928 ownership won’t come from this beast, as it was over-engineered and understressed –same for the rear mounted 5-speed manual transaxle.  It is all the little bits surrounding the engine/trans that will bankrupt you and your children. 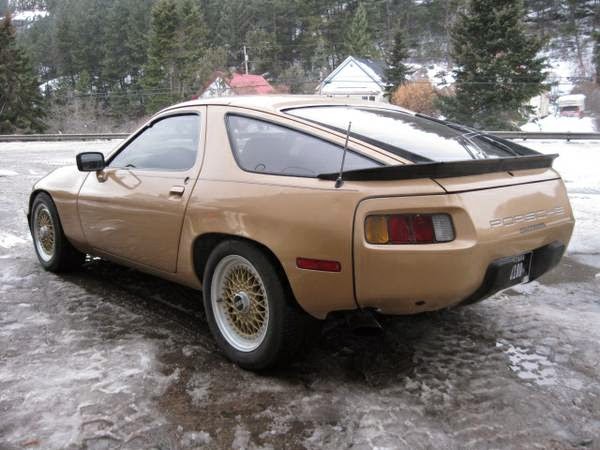