The marque Rover isn’t seen often on this side of the Altantic, and it was mismanaged into the ground by BMC starting in the late 60s, eventually turning into a Badge engineered product tossed between BMW, Ford and eventually sold to Indian firm Tata motors that owns the name but currently has it in mothballs.  Find this 1969 Rover P6 2000TC  for sale in Knoxville, TN currently bidding on ebay for 3,750 with 2 days to go. 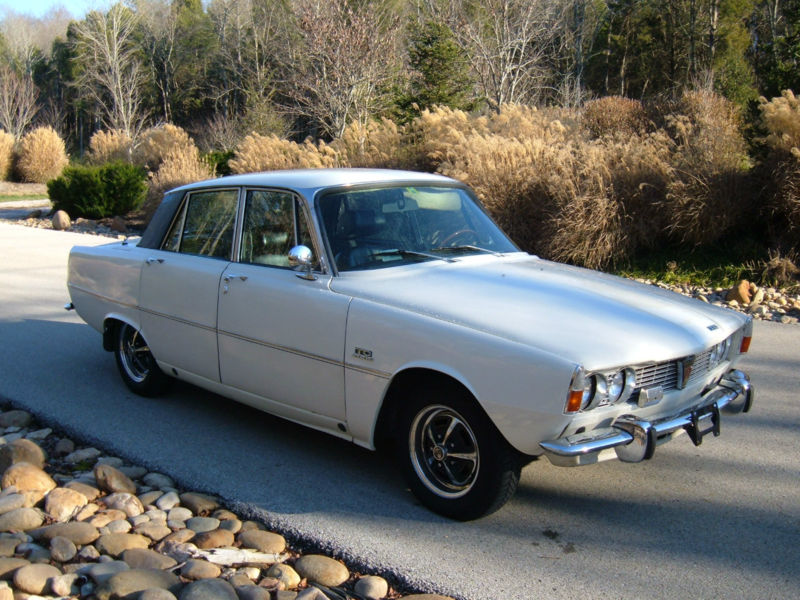 The P6 generation Rover saloon car is certainly a cool looking machine, love the slab sided styling and this one looks excellent with a set of Magnum 500 wheels. 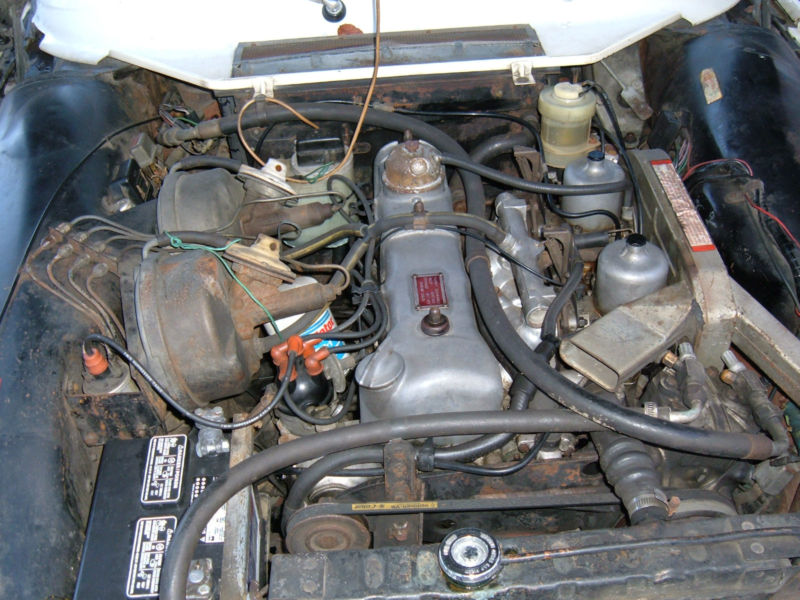 The 2000TC is powered by a (unusual for the time) overhead cam inline 4 cylinder engine that puts out 124 horsepower.  The engine features a strange ‘heron head’ setup where the head surface is machined flat the combustion dome is cast into the pistons. 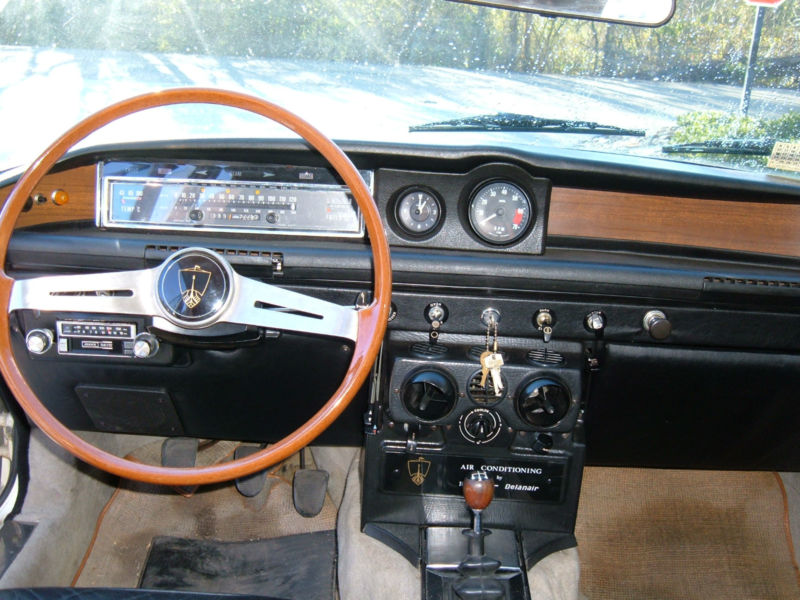 The Rover dash setup looks clean and nice, but placement of the items looks haphazard, as if the gents at Rover had a number of stock components to chose from a used an intern to fit them in place. 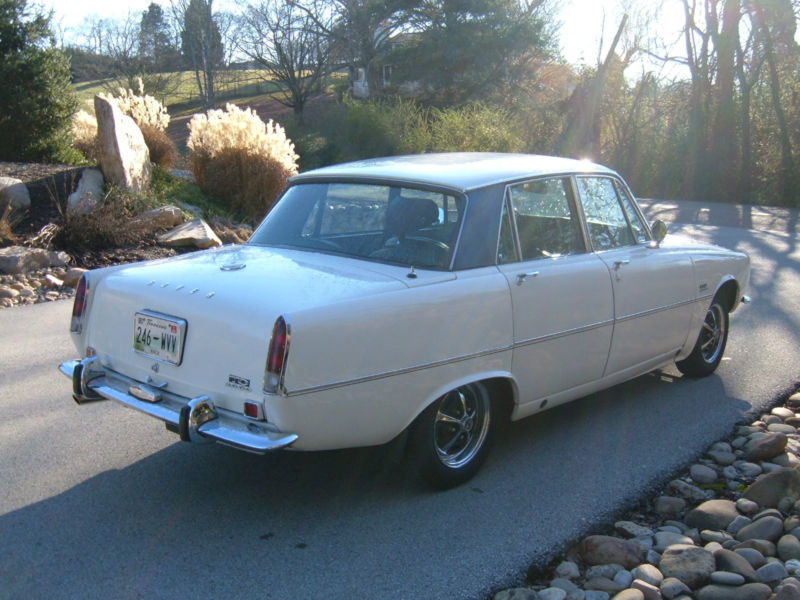 This Rover is being advertised as a non-restored, original condition classic covered with a fine patina of age and use.  We think it would be a fantastic weekend car and would only be scared with the prospect of finding spare parts (not likely that even basic parts will be stocked at your local AutoKragenBoys).