The standard web server response to a user selecting a dead link is to generate a “404 not found” error message, but when you find a Peugeot 404, you’ve got to wonder if it was by error?  Its not that the 404 is a bad car, it’s just that it is an odd car to find in the USA and general perceptions of the French equivalent of Sweden’s 122/Amazon aren’t particularly positive.  Find this 1965 Peugeot 404 sedan for sale in Reading, PA currently bidding for $5,656 via ebay with 4 days to go.  Tip from John G. 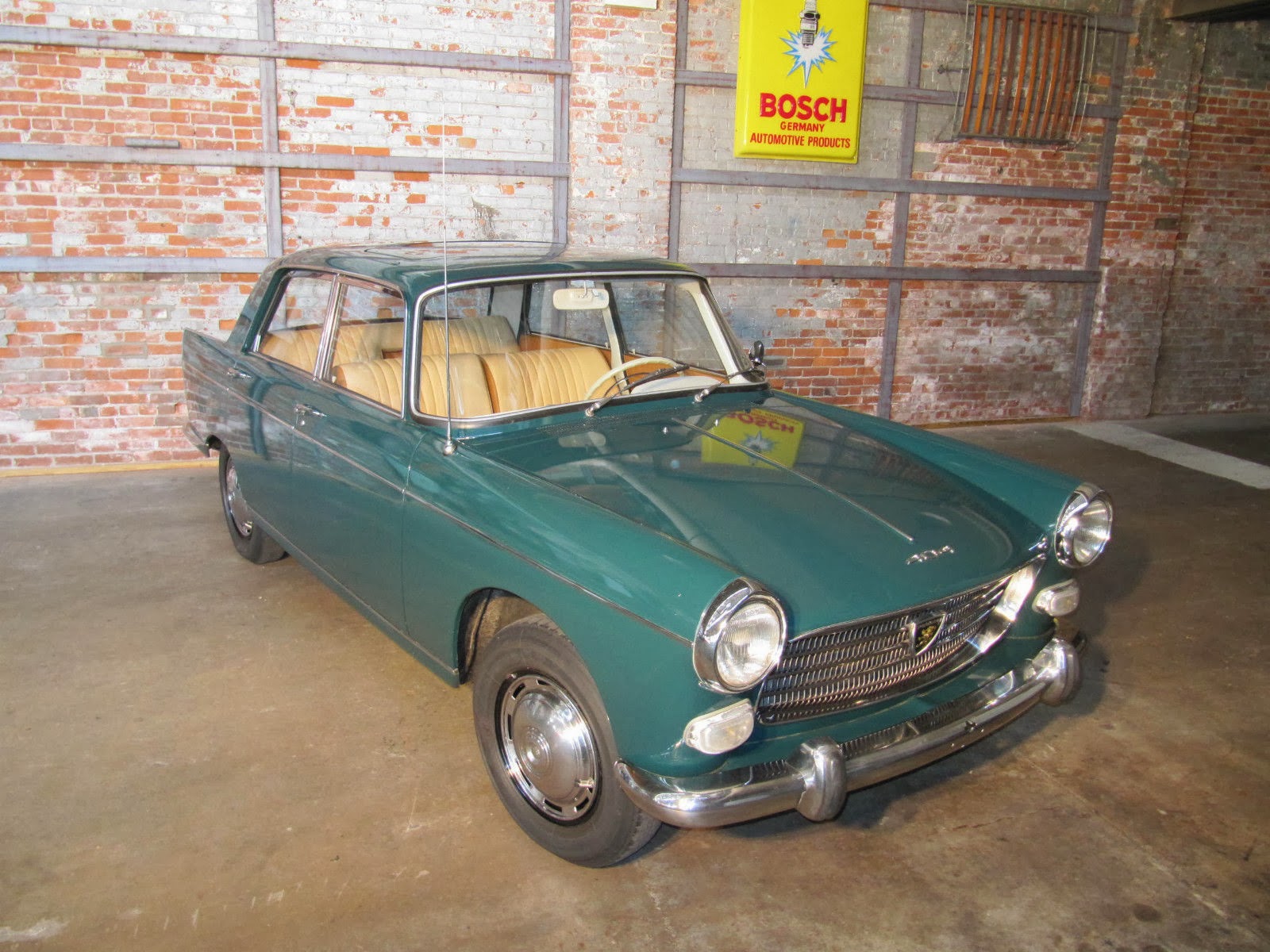 The comparison to the 122/Amazon isn’t just an issue of size/performance, but also styling as both are ’60s cars that show a decidedly ’50s American approach to styling with pontoon style front fenders and tail fins in the back.  The 404 sold extremely well for a French sedan, with over 2.8 million of the mid-sized sedan/coupe/pickup family being built and sold around the world between 1960 and 1991. 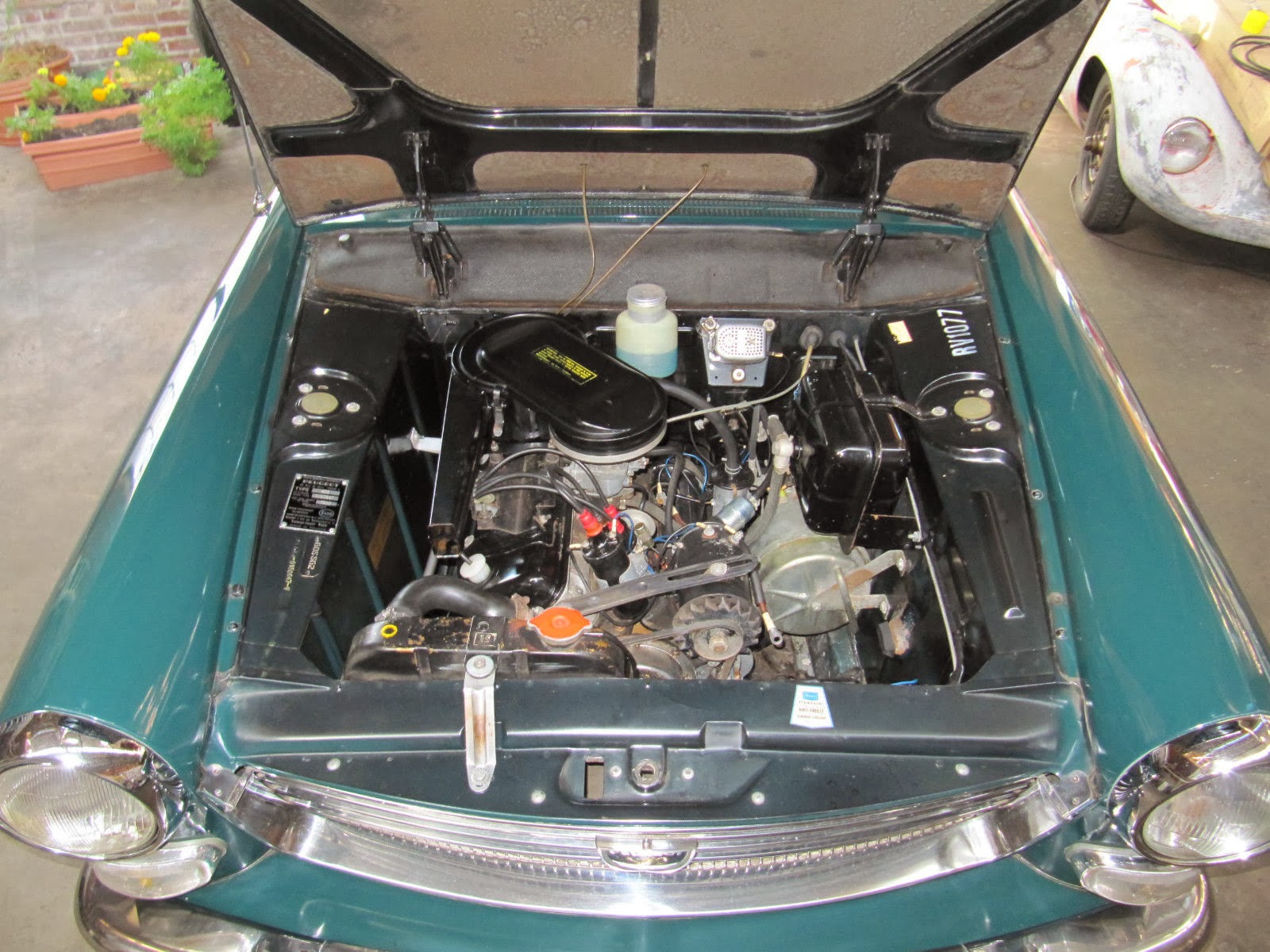 The 404 is powered by a 1.6 liter inline-4 cylinder carburetor equipped engine good for 76 horsepower and attached to a 4-speed manual gearbox.  Unfortunately this engine hasn’t run since 1970 and while the seller states it turns over freely by hand, he has wisely decided not to start/run this thing because it will likely pump out blue smoke like a Venice Beach hooka shop. 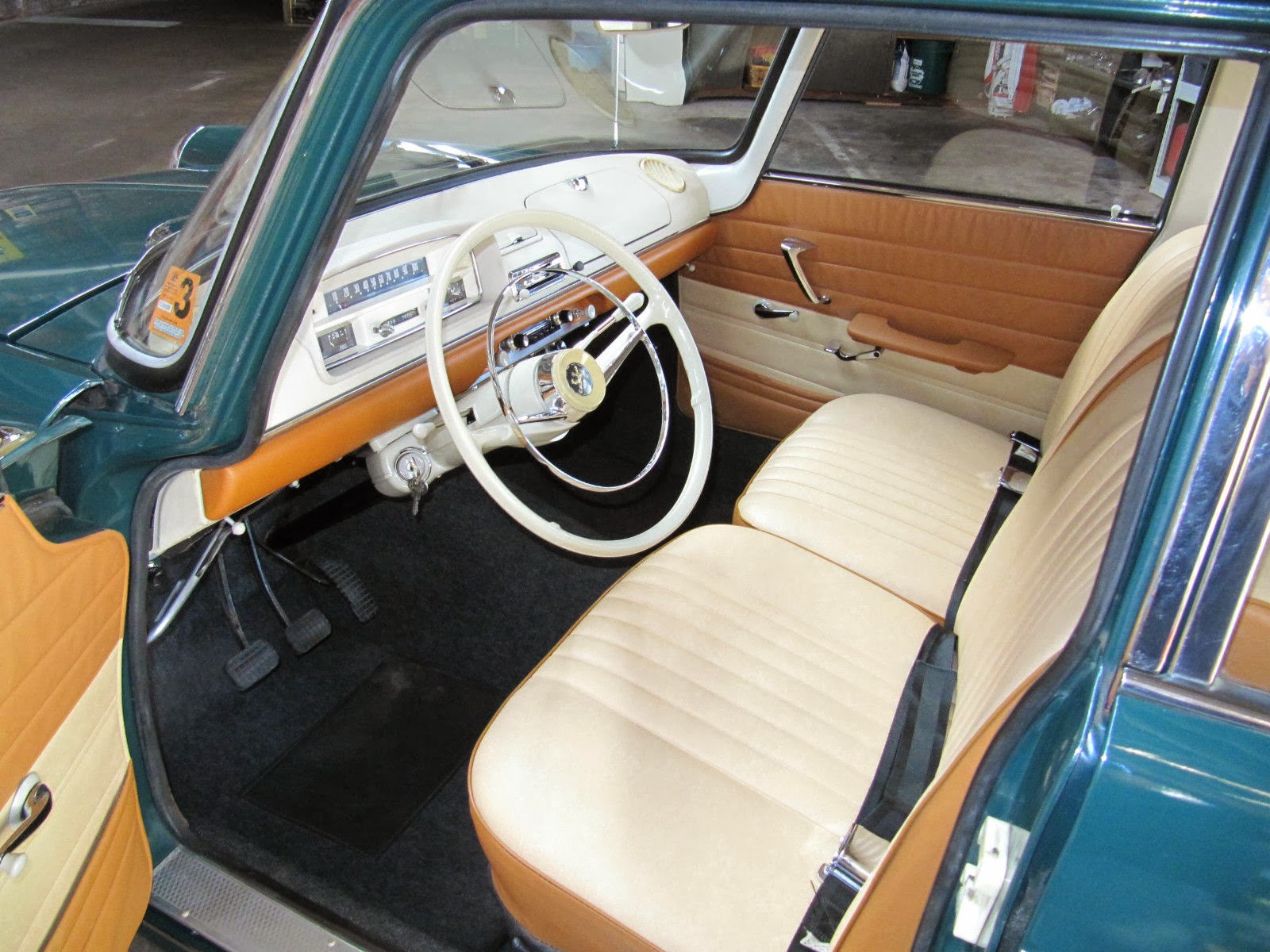 While the last  43 years of storage have been harsh on mechanical components, the interior looks great – but we’d be concerned about surfaces being mummified and crumbling into dust the first time you touch them like that Nazi dude in Indiana Jones and the Last Crusade when he picked the wrong chalice.  He chose…poorly. 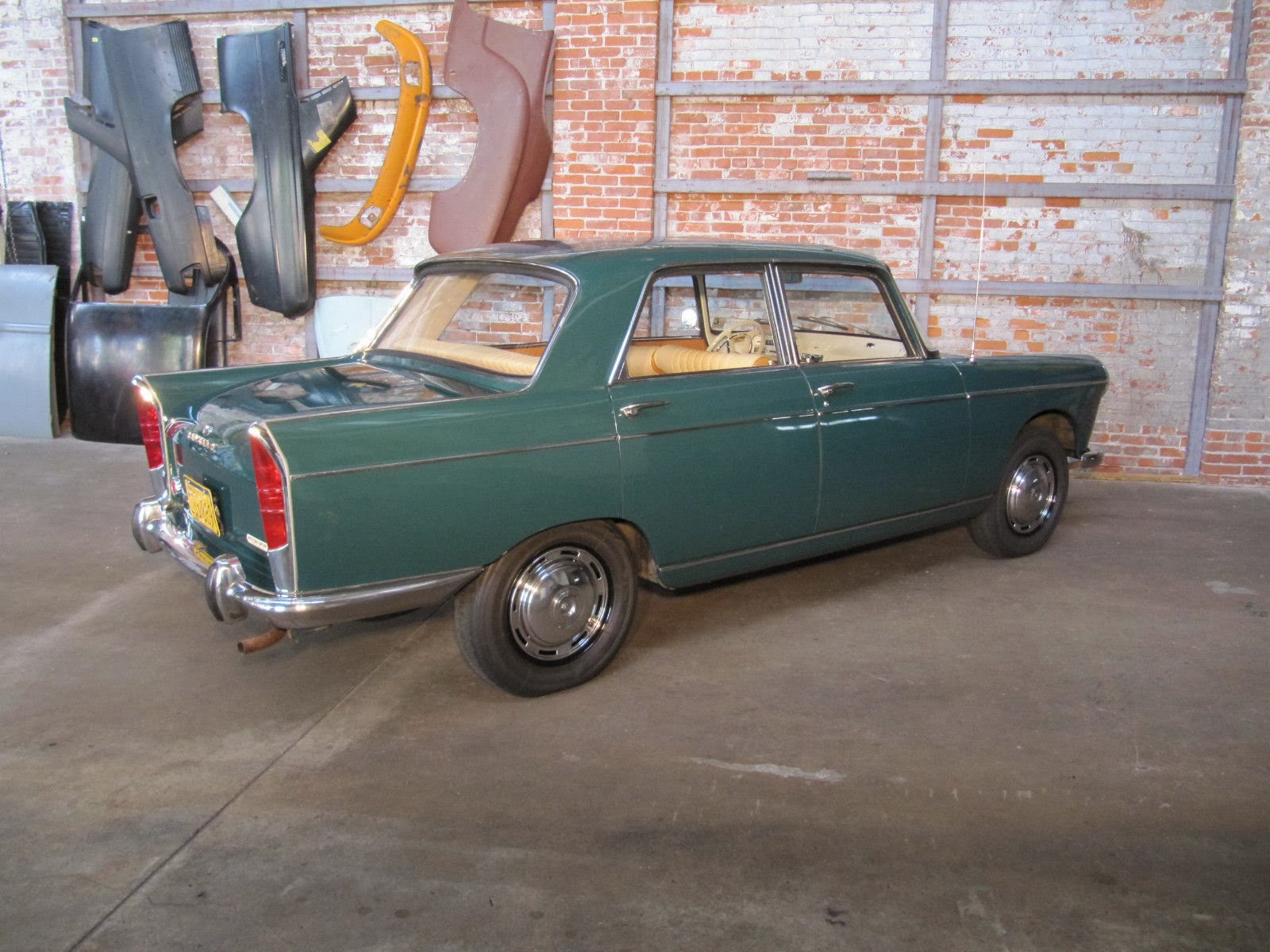