Five thousand dollars isn’t a lot to pay for a vintage running/driving 50s classic that isn’t a total rust bucket or a VW Beetle.  You won’t getting rich collecting Volvo PV544s, but for the price this could be considered a black Friday deal.  Find this 1958 Volvo PV544 for sale in Springfield, MO for $4,900 via craigslist. Tip from James C. 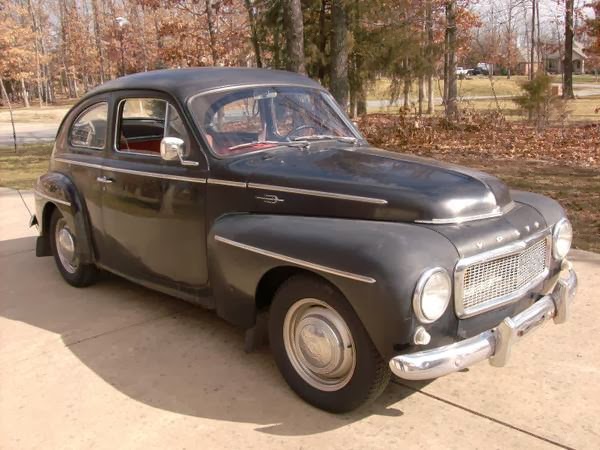 The last PV544 we found was also black, considerably cheap but for sale by a potential murderer.   The PV544 is styled to look like the 1942 Ford and is built like a tank. 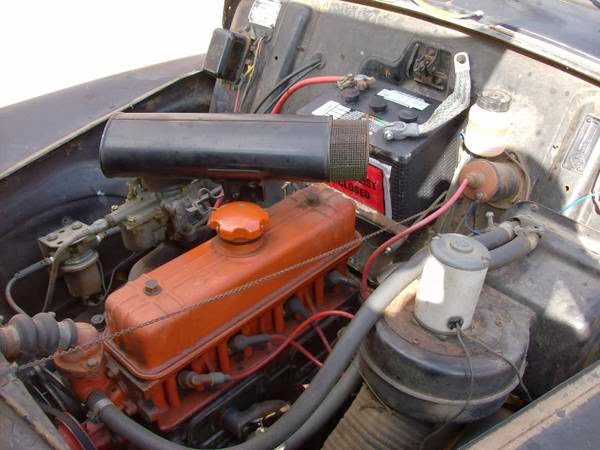 The PV544 is powered by a version of Volvos B-engine that displaces 1.6 liters and makes 66 horsepower in single car B16A trim. 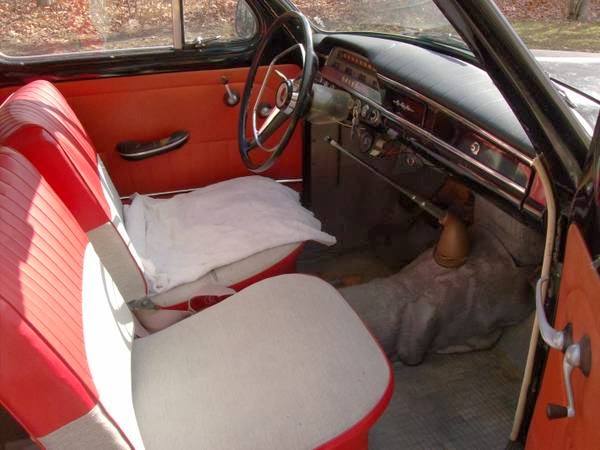 The interior needs some refreshing, but for the asking price it isn’t totally horrible. 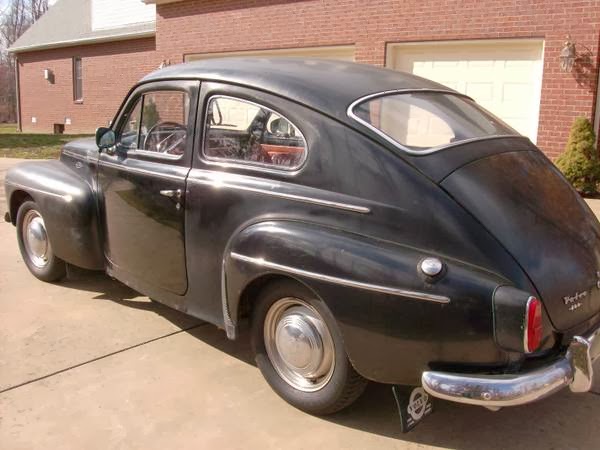