The DS420 Limousine was an over-sized 8 passenger Limousine hand-built on the Jaguar 420G platform by the Daimler Company Limited in Coventry, West Midlands, UK.  It was a bargain priced competitor to the Rolls Royce Phantom VI and was built in limited quantity(less than 5,000 examples) starting in 1968 and ending in 1992.   Find this 1969 Daimler DS420 Limousine

offered in a nice shade of Ash grey for sale in Dallas, TX currently bidding for $3,550 reserve-not-met with 2 days to go. 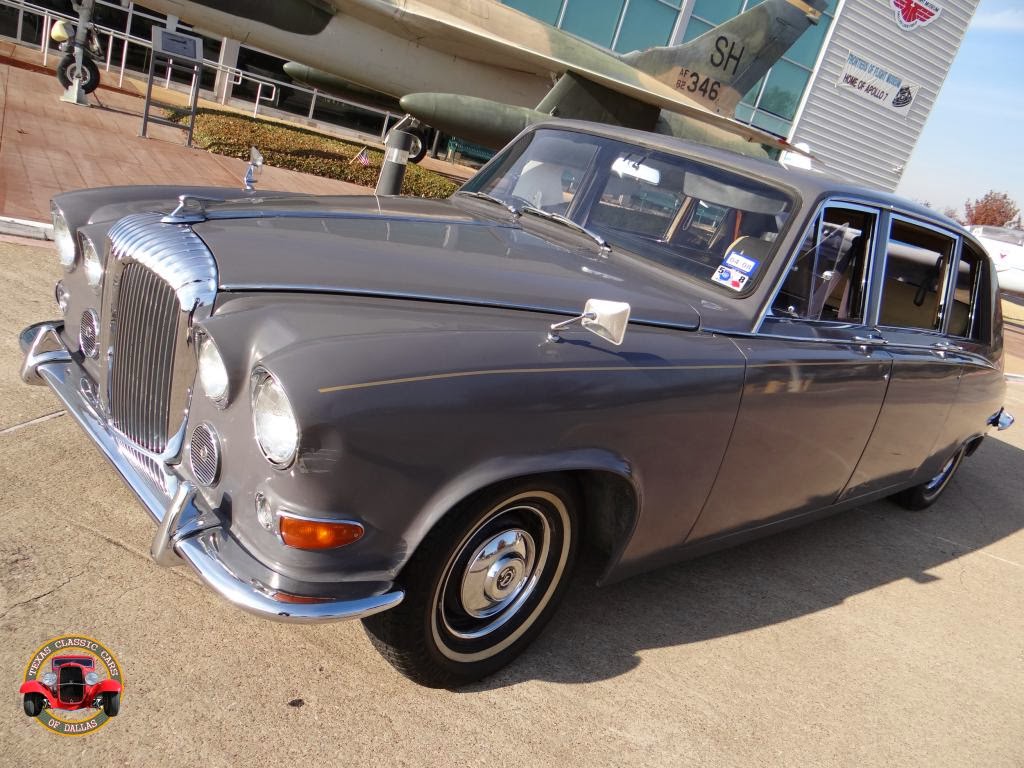 The sheer number of parents driving minivans in suburban America is astounding and can not be correlated with lack of space in a standard vehicle for their 1.5 kids.  The fact remains that trading kid hauling duties with other parents often requires a 6+ passenger vehicle, but the front-drive monster appliances forced onto an unwitting public are deplorable (with a few notable exceptions previously covered on this site)…so why not pick up something that could be used to shuttle the kids (and several of their friends) to the local prep school, YMCA or juvenile detention facility — your choice? 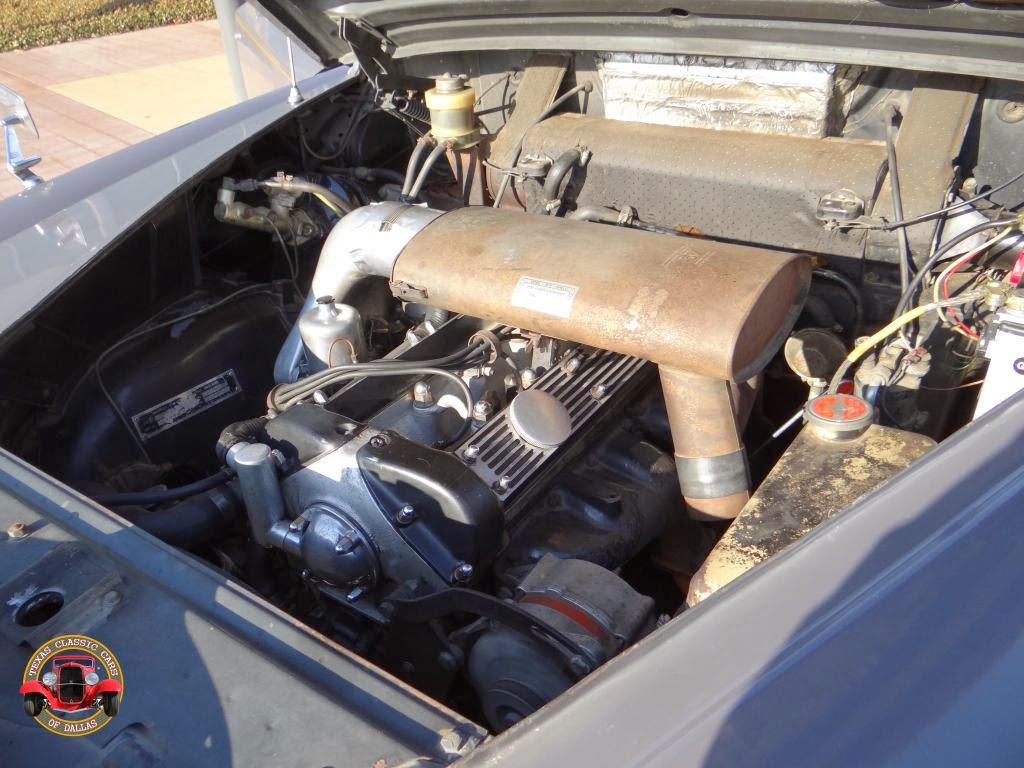 The 4.2 liter Jaguar XK inline-6 under the hood puts out 245 horsepower and won’t have too much difficulty pushing the 5000+ lb beast to a top speed of 110 mph, easily enough to outrun IRA terrorists or whatever was needed by the British elite.  The Queen Mother (HMQETQM) used four different DS420 limos over the years and one was used as a funeral coach for the late Diana, Princess of Wales. 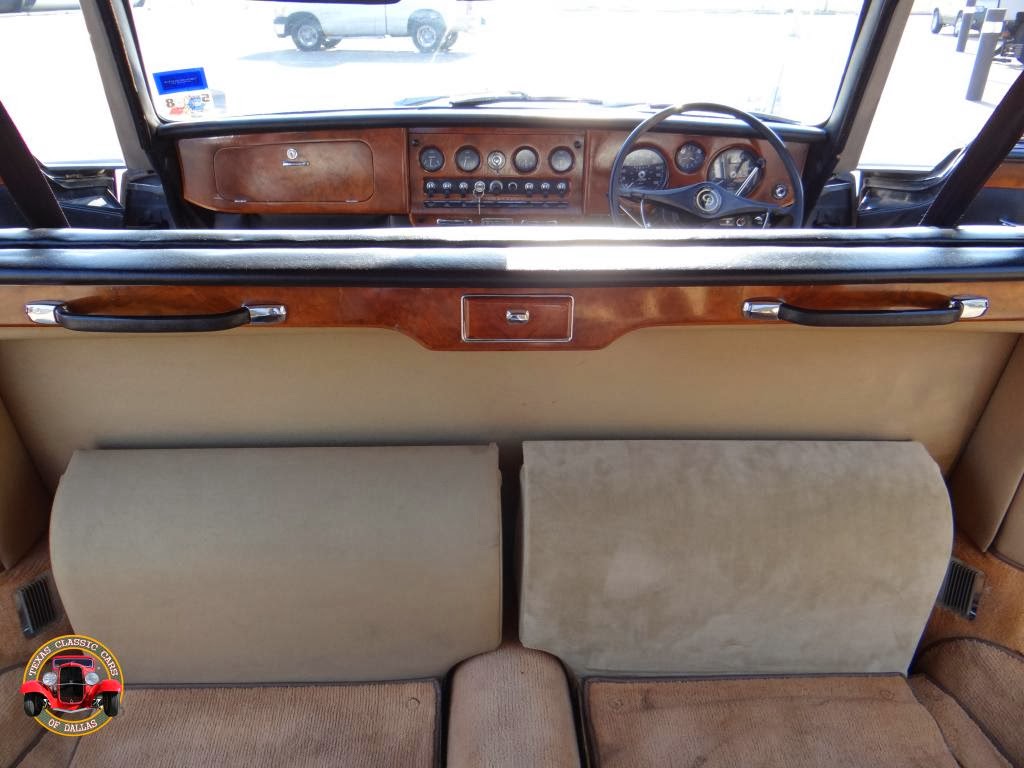 The DS420 has two fixed rows of seats and one two additional pop-up seats that take up some leg room for the rear passengers when deployed.  This DS420 has had its sliding glass division removed, but fitting a new piece would be an awesome treat for the chauffeur or a bunch of screaming kids.  Imagine for a minute…Mom, so-in-so hit me..No I didn’t…I’m thirsty….Yes he di…whirrrrrr…silence. 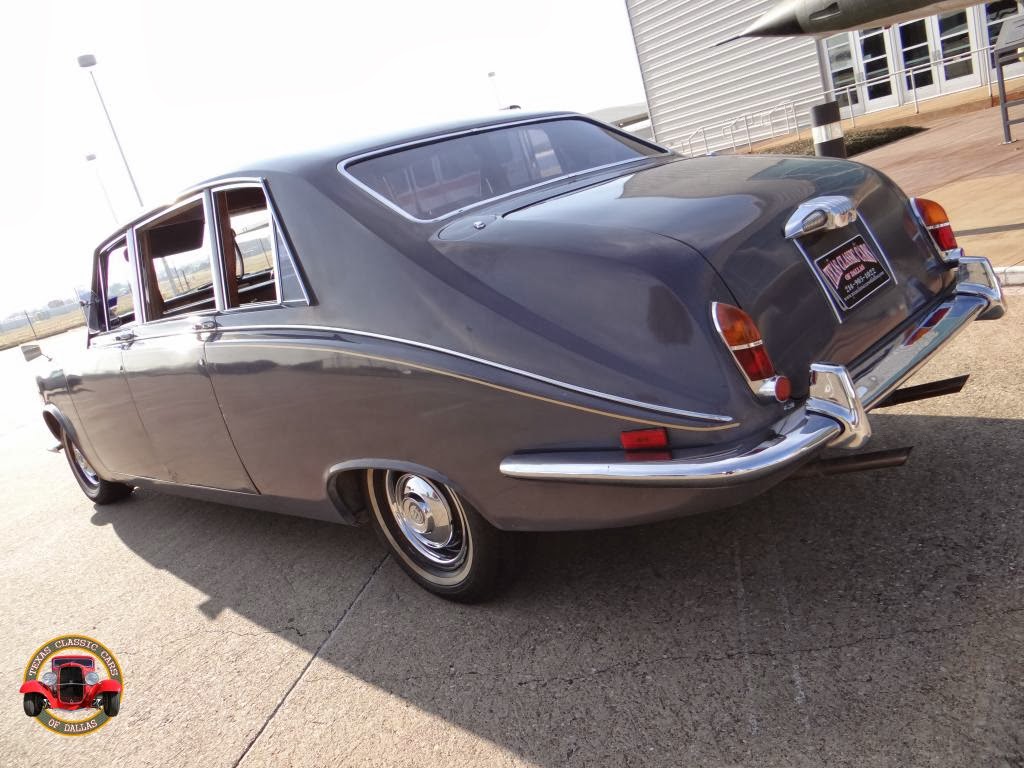