You might be forgiven for thinking that a four-door coupe is a recent contrivance from the likes of Mercedes, BMW, Volkswagen, Aston Martin et al.  The concept of 4-door convieniece with 2-door styling goes way back and the late 1960s had a few notable examples in the muscle car catagory.  Find this 1969 Pontiac Custom S for sale in Sonoma, CA for $12,500 via craigslist. Tip from Kaibeezy. 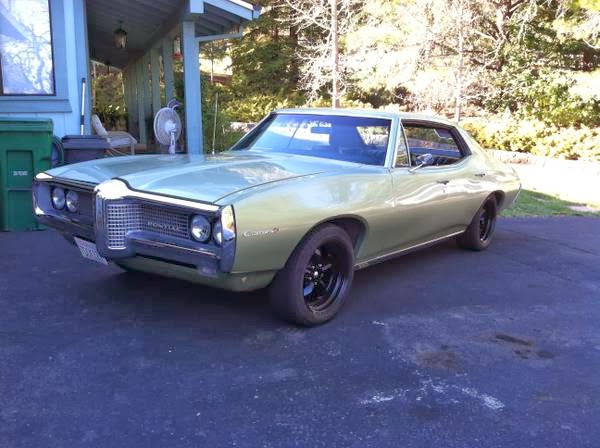 You will also be forgiven for not being familiar with the Pontiac Custom S model designation.  The Custom S was a single year offering from Pontiac for the 1969 model year that spit the price difference between a Tempest and a Lemans, but borrowed parts, engines and styling from both.  The 5.7 liter Chevy (typo! thanks for pointing it out in the comments anon–whoever you are.) Pontiac 350 V8 was rated at 265 horsepower from the factory when equipped with the 2bbl carburetor. 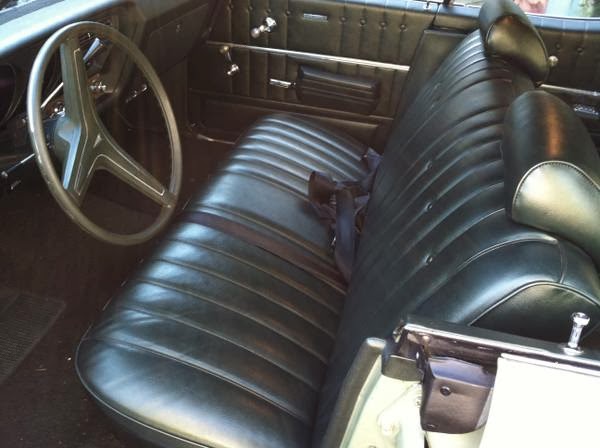 The short/stubby B-pillars in the Custom S 4-door sedan must be constructed out of something parcularly strong because anyone who has El Caminod’s a sedan will tell you that once free from the constraints of the room, the door supports can be a floppy mess.This particular Custom S has a claimed original 17k miles on the odometer and has recently been rescued from the garage of the current seller’s grandparents. 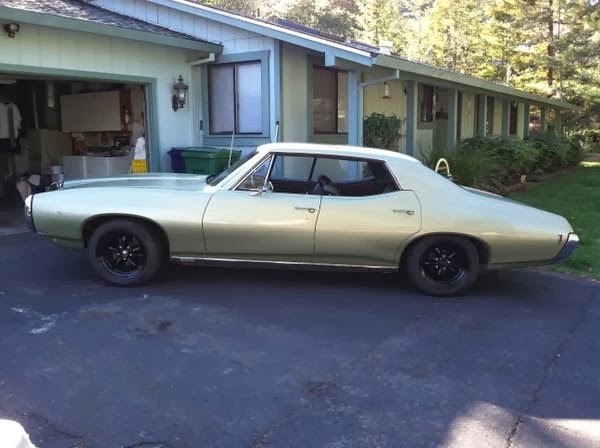