The the world of automobiles that are named with repeating initials, there are few cooler than the MG MGB GT.  It combines the sweet smells of classic British two-seat motoring with a hardtop and set of vestigial rear seats.  They are surprisingly affordable, probably because they are slow and were poorly built by drunks, but they exude the basic charm of an Irish priest.  This next one looks to be a fantastic deal for someone mechanically inclined and willing to take a gamble — find this 1972 MG MGB GT offered for $3,500 in San Luis Obispo, CA via craigslist.   Tip from Kaibeezy. 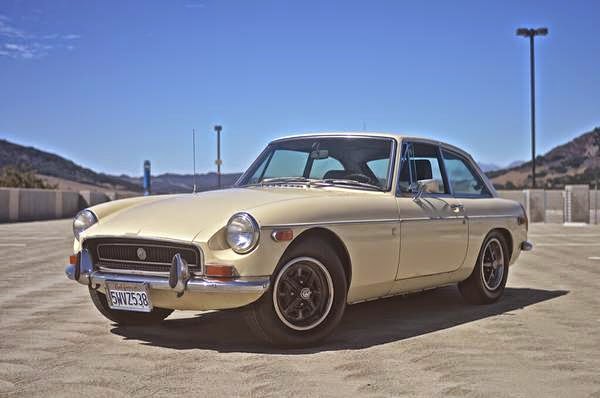 San Luis Obispo is a college town (with a well preserved original California Fr Serra mission located in the middle of downtown) that balances precariously between the nose in the air consumerism of So Cal and the nose in the air environmentalism of Nor Cal. It is a beautiful little town set in the foothills of the Diablo Mountain Range and a good place for a hardtop with convertible roots because the weather can by nasty during the winter and afternoons are always windy.  This would be the perfect car for a professor at Cal Poly San Luis Obispo, giving him the space for his briefcase in the back but cool enough to keep the Nor Cal and So Cal contingents happy. 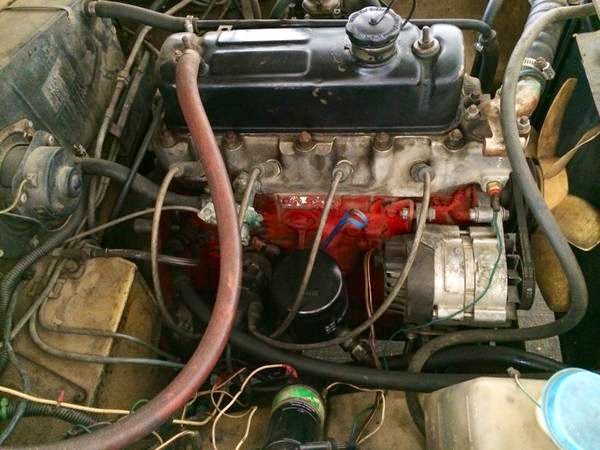 Under the hood is a 1.8 liter B-series inline-4 rated at 78 horsepower and 94 ft-lbs of torque.  The engine bay is a total mess, but the engine features an aluminum cylinder head and a modified Weber carburetor.  The only problem with the car is the electronic overdrive portion of the transmission is giving the seller grief. 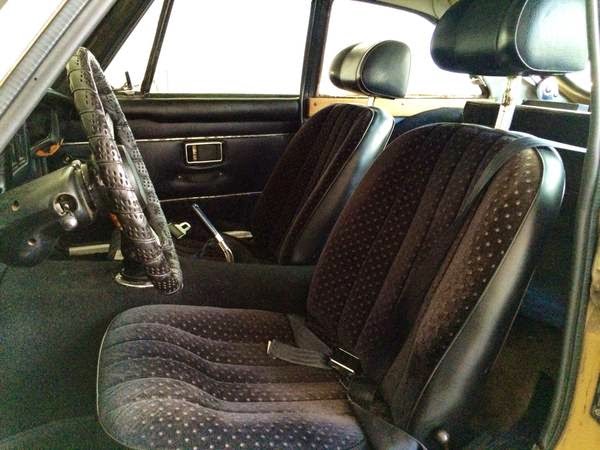 The interior is much better shape than you would expect from any $3500 car, even if the steering wheel needs rebuilding. The best part about the MGB is that a multitude of parts (from the transmission to the door handle) are available from various internet sellers like moss motors. 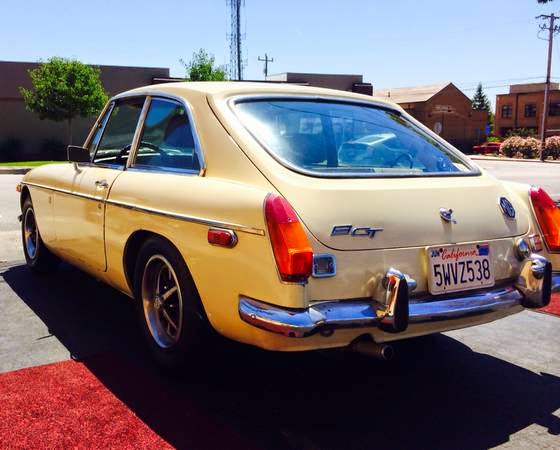