The Lotus Europa has always been a favorite car over at DT headquarters.  We love its lightweight composite chassis, mid engine high revving powerplant and cheap entry price.  Time has driven the nicer examples to higher prices, but you can still get nice Europa for the price of a basket case 911 and we think the Europa is a much sweeter drive.  This 1974 Lotus Europa Twin-Cam Big-Valve is for sale in Buffalo Grove, IL and currently bidding at $17,499 on ebay.  Previously the car ended an auction at $14,100 reserve-not-met, but the re-listed item has cleared its reserve and looks to go for a bit above DT money. 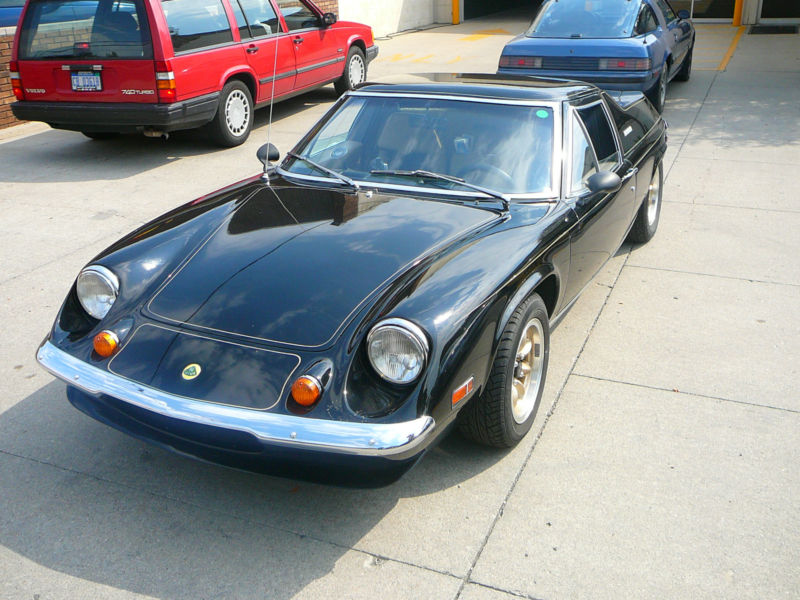 The Europa uses the same steel backbone chassis as the Elan, but has an ‘El-Camino looking’ fiberglass coupe body bonded to the steel chassis (actually in the Series 2 cars Lotus replaced the bonded system with a number of removable fasteners, making it easier for repairs or restoration.)  The advantages of fiberglass in a classic British car is clearly the absence of the tin worm, but rust still occurs on the chassis. Fiberglass repairs can also be costly and difficult to do properly, so it’s not all fun and games with the Europa. 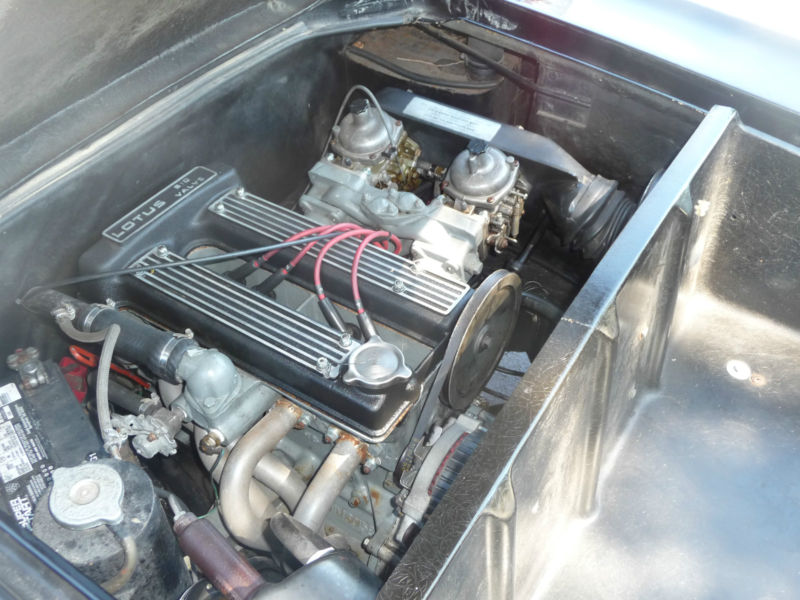 The US-spec Europa Twin Cam Special used a 1.6 liter “Big Valve” Lotus-Ford inline 4 putting out 126 horsepower into a 5 speed manual trans-axle mounted in the rear.  126 horsepower isn’t much for any car, but the Lotus was a featherweight at 1500 lbs and performance was indeed quick for anything from that era, 0-60 in just above 6 seconds.  But the Europa wasn’t designed for the drag strip – it’s a corner carver and sits on a sophisticated 4 wheel independent setup using a ‘Chapman strut’ derived from 1960s Formula-1 cars in the rear.  The defining feature of the Chapman strut is the use of the thick black driveshafts (in the above photo) as lower locating links for the rear suspension, removing the need for a lower track control arm.  As Mr. Chapman always said: “Simplify, then add lightness”. 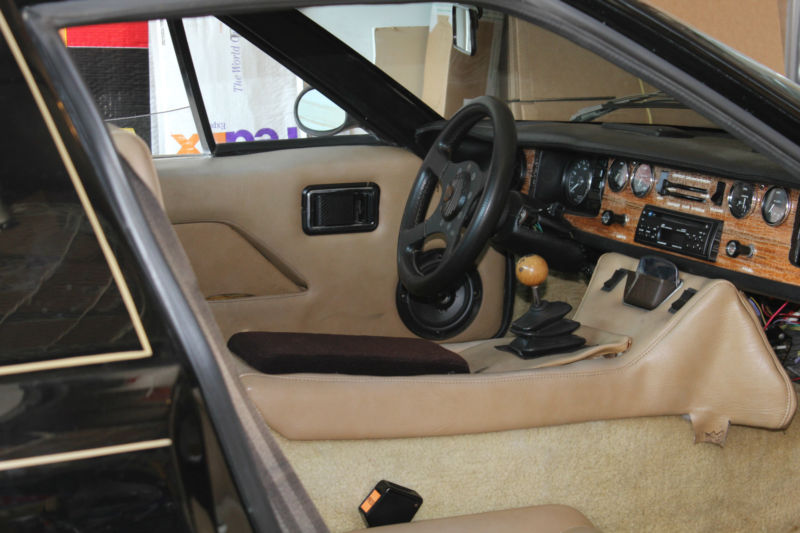 The fixation on lightness continues inside of the Lotus with very simple and flimsy interior pieces and electrics designed by the prince of darkness himself (Lucas!).  Don’t be surprised if lights don’t work, switches fall off in your hands and generally things need constant sorting inside a Europa…after all, there is a reason a Porsche 911 is much more valuable.  However, if you do like tinkering and hate the caterwauling sounds of aircooled flat-6s – we suggest you try out a Europa.  Just don’t be surprised if you get wet when it rains. 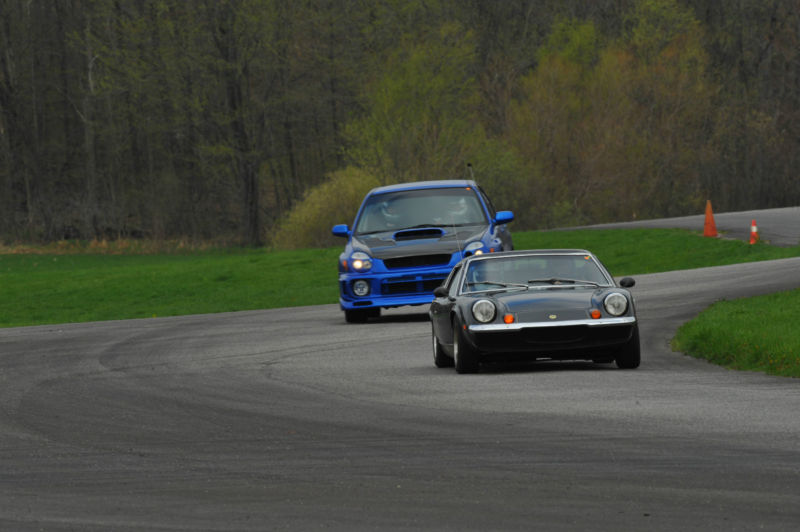 The seller has owned the car for many years and proudly shows pictures of it on track – now many sellers would try and scrub the internet of pics of their only used on weekends by a little old lady car, so we really appreciate the honesty from this seller and those ‘in-the-know’ understand that taking a car to a track isn’t about trashing it, and requires much more preventative maintenance than a typical driver.  Expect frequent oil changes, proper attention to wheel bearings, alignment, brakes and all kinds of good stuff from a car that sees occasional track use.  That being said, it is also important to remember that track use is considerably more wearing on components per mile – so don’t go and buy an ex-Spec Miata with 50k miles and rod-knock and then blame us.  In fact, our lawyers have advised us to tell readers to never say a positive thing about any car on the remote chance that the car is actually a lemon or a Peugeot.

See another car with Lucas electrics?  email us here:  tips@dailyturismo.com